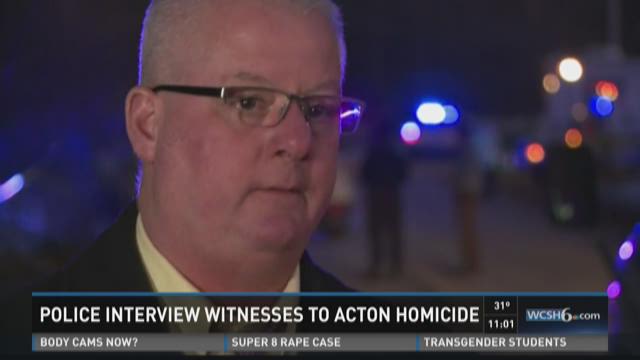 State police were called to the scene to assist York County Sheriff's Office. They say Scott Weyland was assaulted outside of his home and died after being transferred to Goodall Hospital in Sanford.

The cause of death will be released after an autopsy which will most likely happen on Thursday. Police say Kandee Weyland's first court appearance will likely be Thursday or Friday.