Police in Gorham also said there were several calls to the station reporting bears roaming around Lawn Ave. and Sunset Ave. in Gorham this weekend. 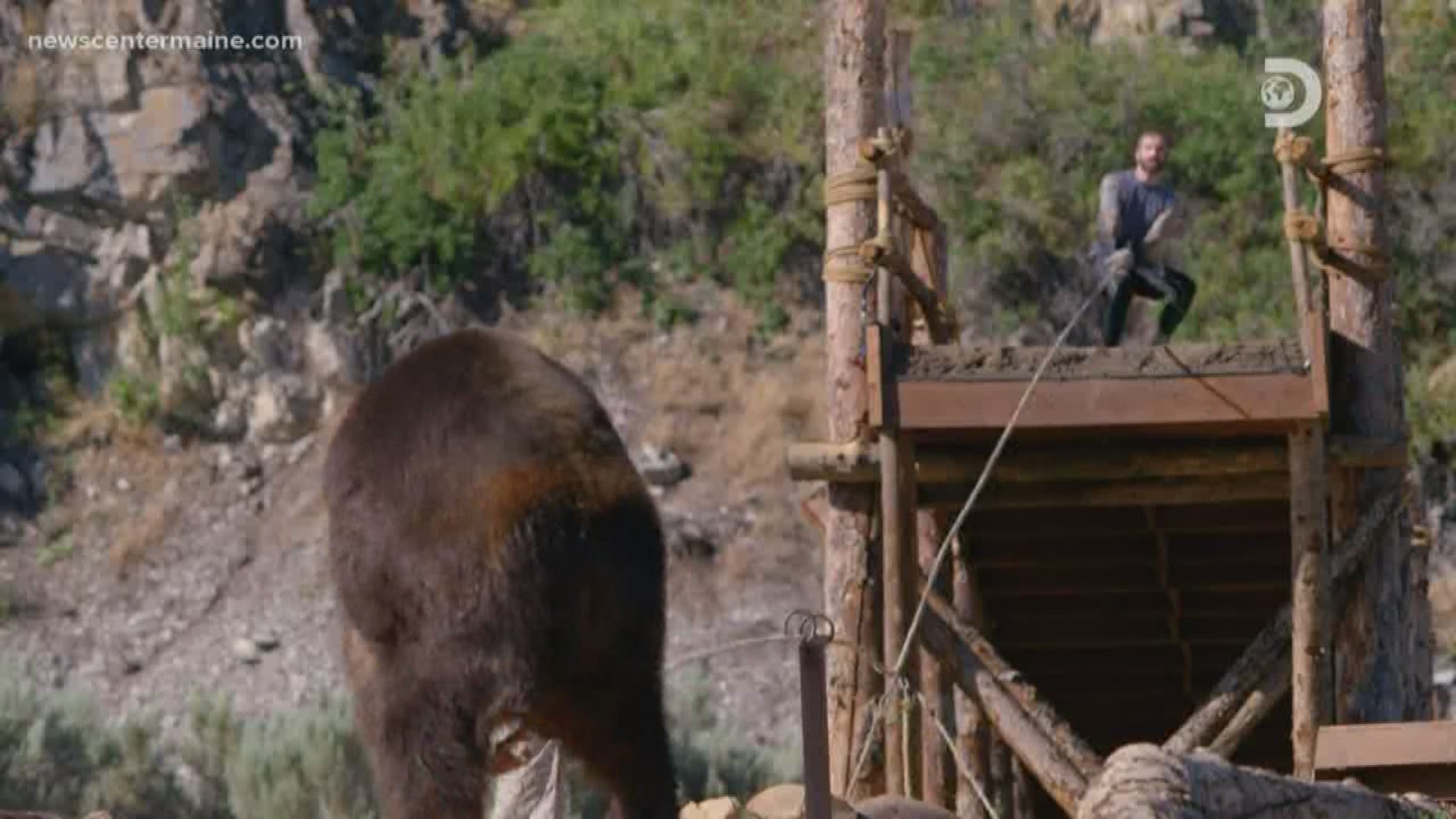 PORTLAND, Maine — The Portland Police Department said a resident off of Stuart Street reported seeing a bear in a neighbors yard Thursday morning.

They said there have been other recent reports of a bear in the area of Castine Avenue. Both of these streets are on outer Forest Avenue and abut large wooded areas alongside the Maine Turnpike and the Riverside Industrial Parkway.

Police in Gorham also said there were several calls to their station reporting bears roaming around Lawn Ave. and Sunset Ave. in Gorham this weekend.

RELATED: Keep eyes open for bear roaming around Gorham, according to police

Bears will be attracted to a free meal even in a residential area.

Police said you spot a bear, you should stay away from it. Bears are very fast and agile. If cornered or with cubs they can be dangerous.

The Portland Police Department's Animal Control Officer can be reached by calling (207) 874-8575.

Spring is just beginning and natural food is scarce for Maine's bears, according to The Maine Department of Inland Fisheries and Wildlife. They say that's when bears will turn to bird feeders, garbage, grills and pet foods for nourishment.

The IFW has some suggestions in order to avoid a bear in your backyard.