The pilot and the Vinalhaven EMT involved in the crash and were released with minor injuries. The 4th person on the plane, a medic, was brought to the hospital. 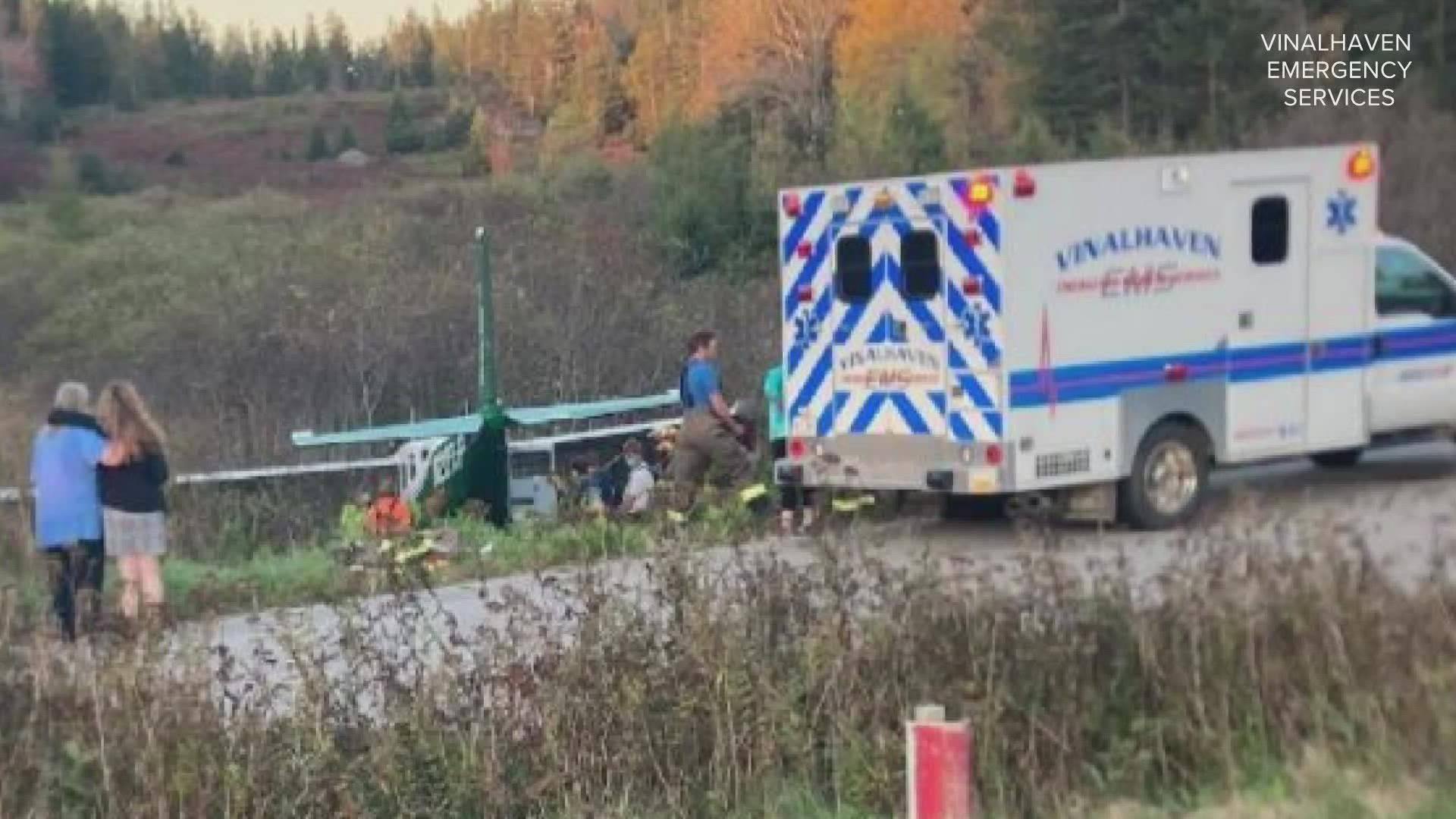 A small plane called the Cessa 207 was carrying an emergency patient and a Vinalhaven EMT crashed when attempting to take off around 5 p.m. Friday.

A member of the Vinalhaven Fire/EMS and a Knox County Sheriff’s Deputy were already on the scene from the previous call. They assisted the two passengers and pilot to safety along with bystanders Additional Fire/EMS personnel were requested and arrived shortly thereafter.

EMS personnel assessed the pilot and the Vinalhaven EMT involved in the crash and were released with minor injuries.

Authorities say by about 7 p.m., the original patient and the medic that was injured were brought to Knox County Regional Airport where they were then driven to a hospital.

An investigation into the cause of the crash is ongoing. Authorities released no other details about the crash.

#NEW: This plane crashed trying to take off from Vinalhaven tonight. Officials say an emergency patient and EMT were on board. Here's what we know: https://t.co/a74elngPc6 @NEWSCENTERmaine pic.twitter.com/GF2STNwc0f