St. Petersburg police earlier said there were "signs of alligator involvement," but a cause of death is not yet known. 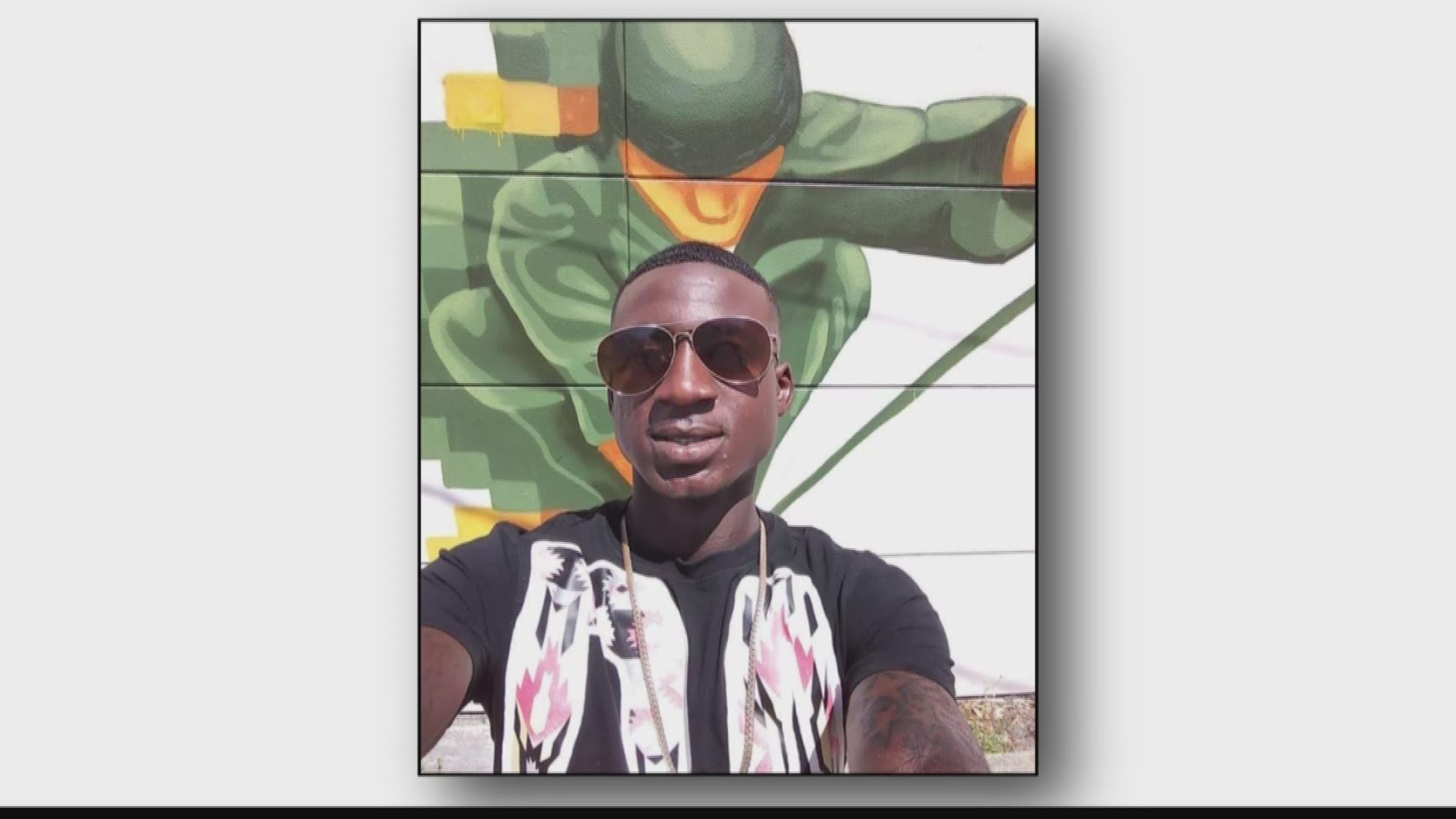 ST. PETERSBURG, Fla. — An alligator could have been involved in the death of a 16-year-old boy whose body was found in the mangroves near Lake Maggiore.

St. Petersburg police on Saturday identified the person as Jarvis Deliford. He was spotted by a fisherman and pulled from the southeast corner of the lake on the Fourth of July.

His family said they were shocked to learn the news.

“He is always in my heart. And he is always next to me. He’s still living, maybe not physically. But to me, he is,” his older sister Laporsha Smalls said.

There appeared to be no signs of foul play or homicide, but a cause of death has not yet been determined as police wait for an autopsy report, Lt. Matthew Furse said. However, officials, Thursday said there were "signs of alligator involvement."

Deliford’s family is skeptical because they said he wouldn’t voluntarily be near water.

“He don’t go to no beaches, he don’t play around water because he don’t know how to swim,” Smalls explained.

Credit: 10News
A body was pulled from Lake Maggiore on Thursday, July 4. Police said an alligator might have been involved in the person's death.

Deliford was arrested earlier in the month on burglary charges and released from a juvenile detention facility on June 29, Furse said. He was on an ankle monitor and cut it off.

That evening, Deliford was reported missing. It's not yet known what led him to the lake.

"It would have to be a medical examiner determination to see if the gators came before or after," police spokeswoman Yolanda Fernandez said in an earlier interview. "At this time we can't say it's an alligator attack, but they were around the body and that made it more difficult getting to it."

Officials with the Florida Fish and Wildlife Conservation Commission responded to the lake and trapped two gators, Furse said. They are being examined to see if any human remains might be inside them.

For now, the family is focusing on figuring out what happened,

“Jarvis did a lot of wrong, but Jarvis did not deserve that. Jarvis was not no nasty hearted person,” Smalls said. “And I just hope we find justice for Jarvis. And it’s not no hope, I am going to have faith in God.

"That I am going to find out who did this to Jarvis."