The wives to former guardsmen, exposed to chemicals while serving the former Pease Air Force Base in New Hampshire, say more retirees are dying from organ-related cancers -- and that they are running out of time. 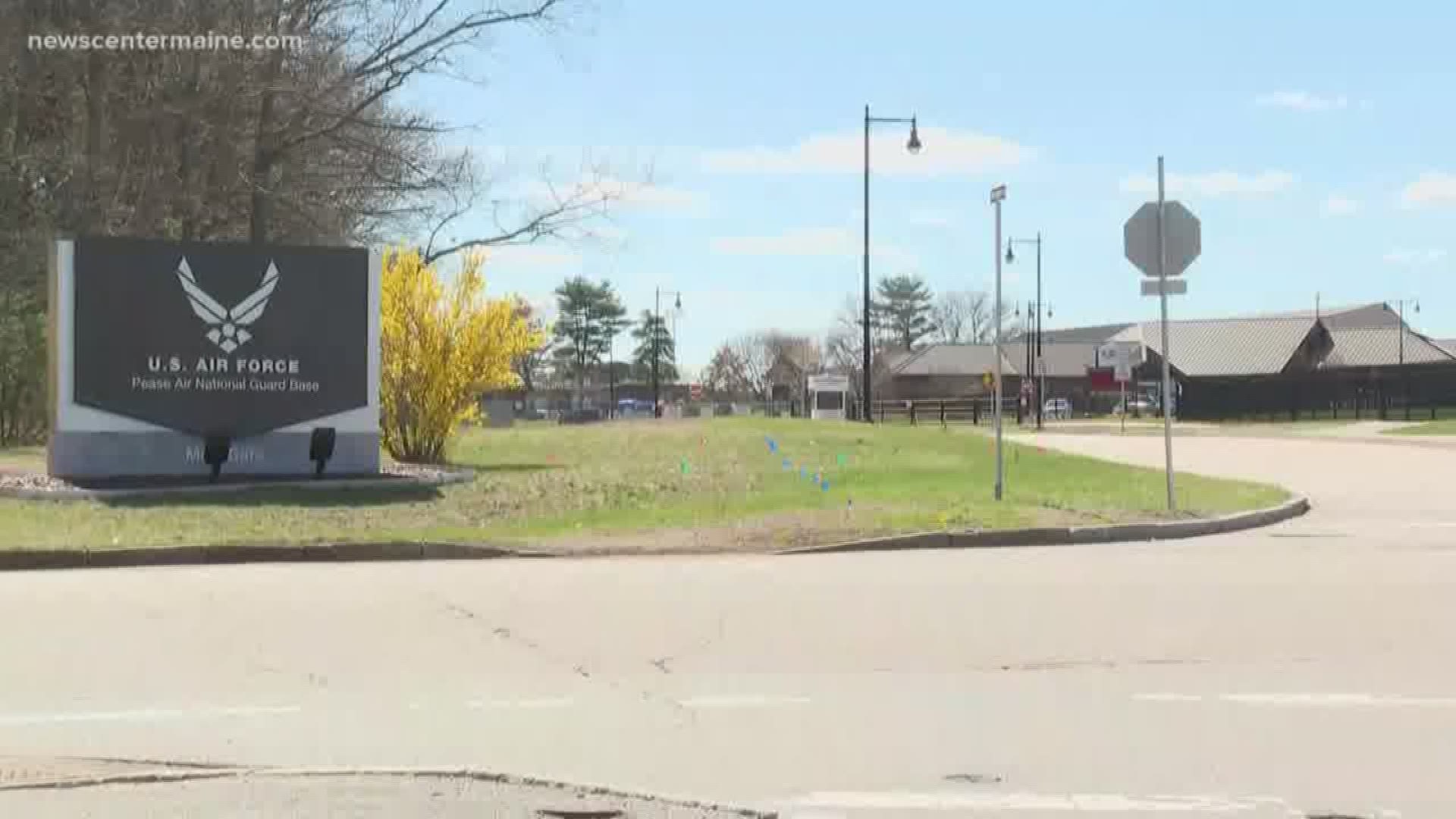 PORTSMOUTH, N.H. — The wives to former guardsmen, exposed to chemicals while serving the former Pease Air Force Base in New Hampshire, say more retirees are dying from organ-related cancers.

125 members of his unit are diagnosed with cancer, and out of that number 62 have died -- 19 since August.

Doris wants a federal study to be conducted to see if long term exposure to PFAS chemicals and other carcinogens at Pease caused the cancer cluster. She says time is running out for retirees who are fighting cancer now.

"Ten years from now, the population that I am working with will not be here, and I think that's very sad," said Doris.

Col. John Pogorek, the Commander of the 157th Refueling Wing, tells NEWS CENTER Maine that officials have requested a federal health study into the high number of cancer-related deaths among former guard personnel -- but no word on when that probe could get underway.

For more information on where service members and retirees can register and learn more about potential exposures and talk about their exposures with a physician, click here.