The students are nominated by a member of Maine's congressional delegation. 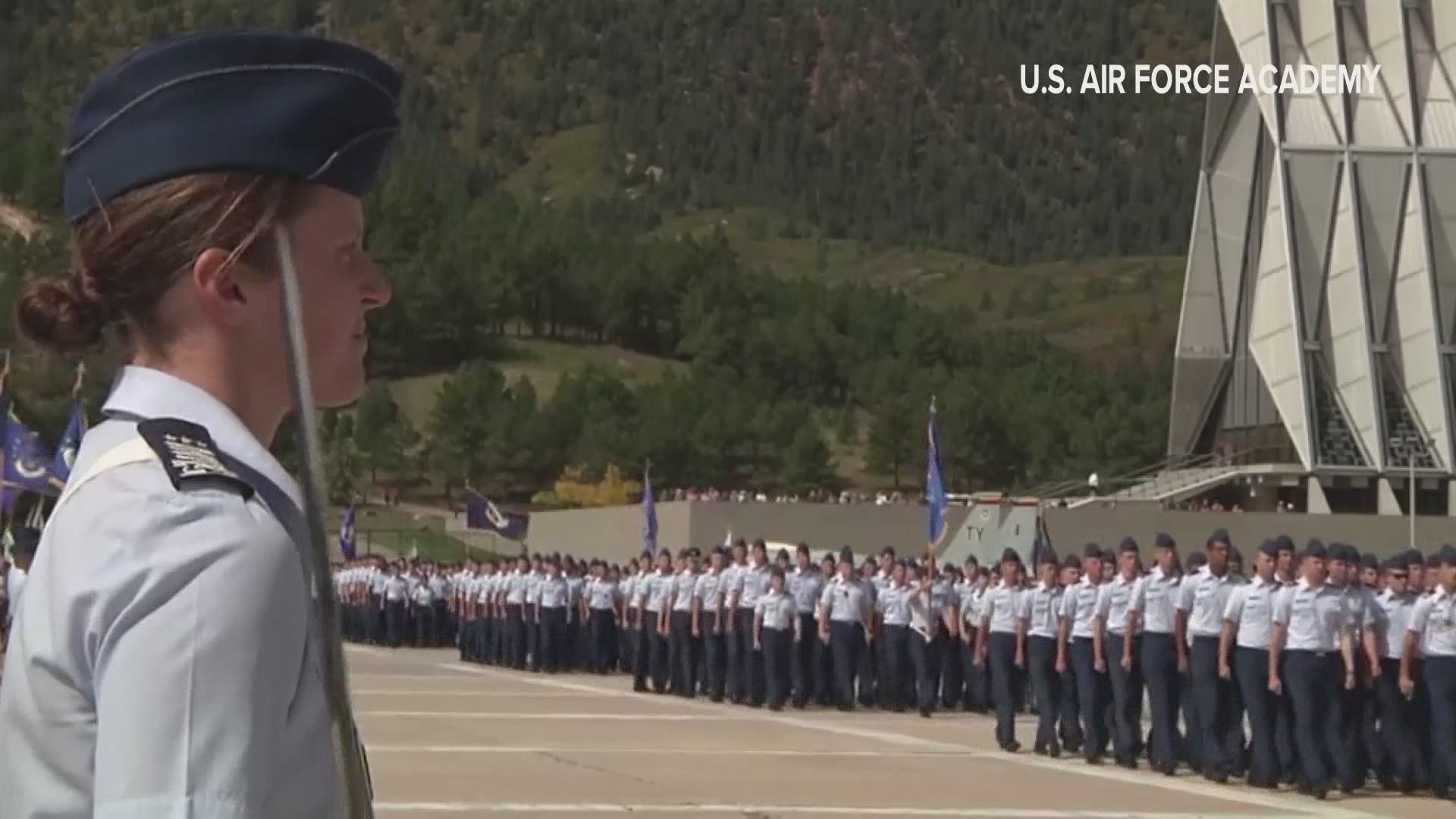 PITTSFIELD, Maine — Forty-two Maine high school seniors hoping for a chance to serve their country have been nominated to U.S. military academies by members of Maine's congressional delegation.

“After school I looked at my phone and I was like, ‘Washington D.C.? This is so weird,’ and it was actually Sen. Susan Collins who called me,” Glory says, recalling the moment she was accepted into the academies.

Over 40 of Maine's high school seniors have been nominated for U.S. service academies. I spoke to a few of these nominees including Glory Blethen of Boothbay. I'll have their story this morning on @newscentermaine #wakeMEup pic.twitter.com/pCsJ2eOVtU

Emelyn and Glory say they want to go to the academies because of their passion to serve their country.

“We have a form that we fill out that we have all the different characteristics that we’re looking for," says David Patch, who sits on U.S. Rep. Chellie Pingree's academy nomination committee. He helps suggest to the congresswoman which candidates should be nominated.

Patch said that by being on the committee, he's realized Maine and the whole country has a special group of kids.

Nominees yet to be accepted to the academies will compete for admission during the coming months.

The following students from Maine have been nominated as candidates to the military academies from Senators Collins and King: