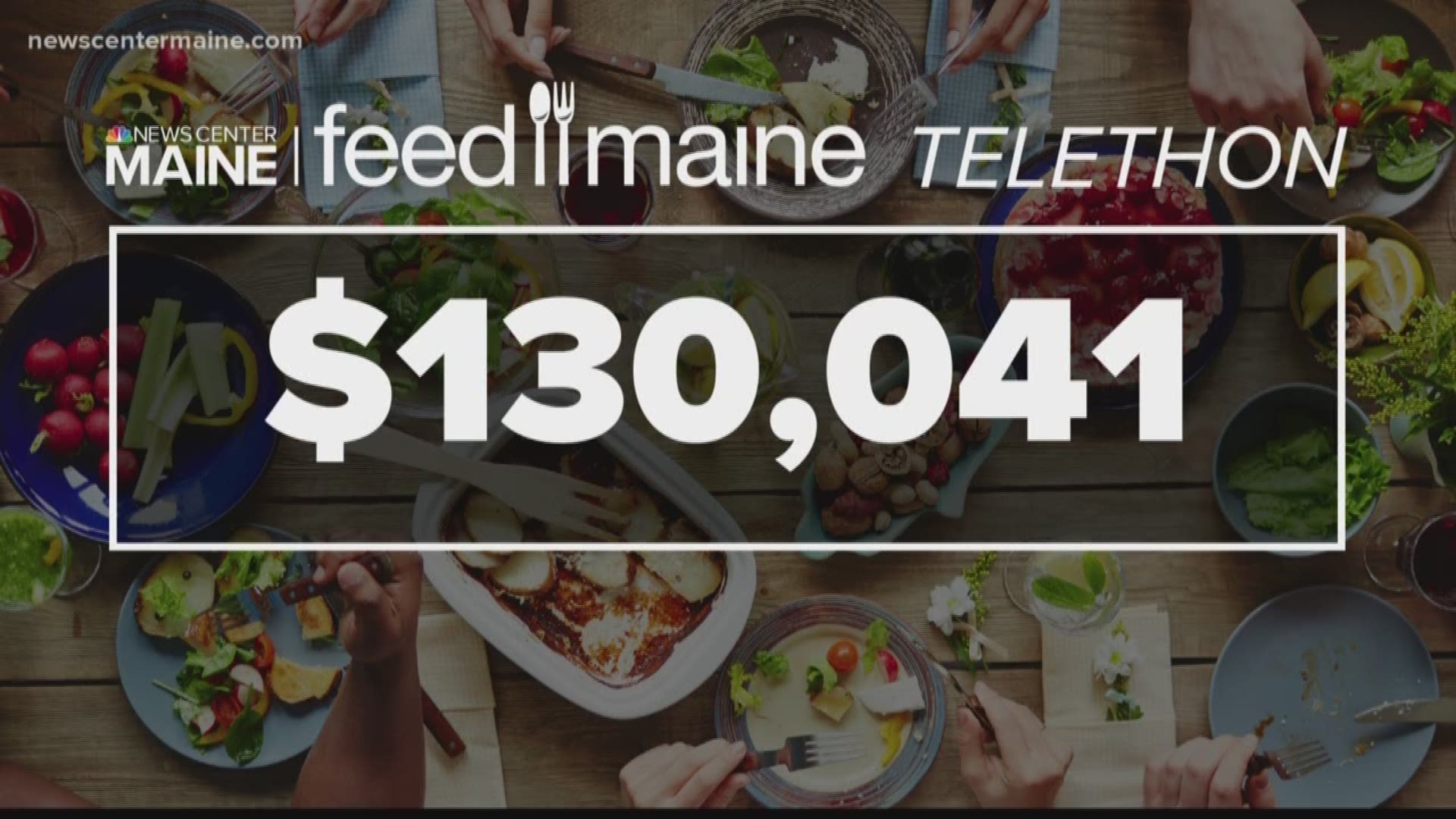 In Maine, 14 percent of households are food insecure, meaning they don’t have access to enough nutritious food.

1 in 5 Maine children lives in a food insecure home. 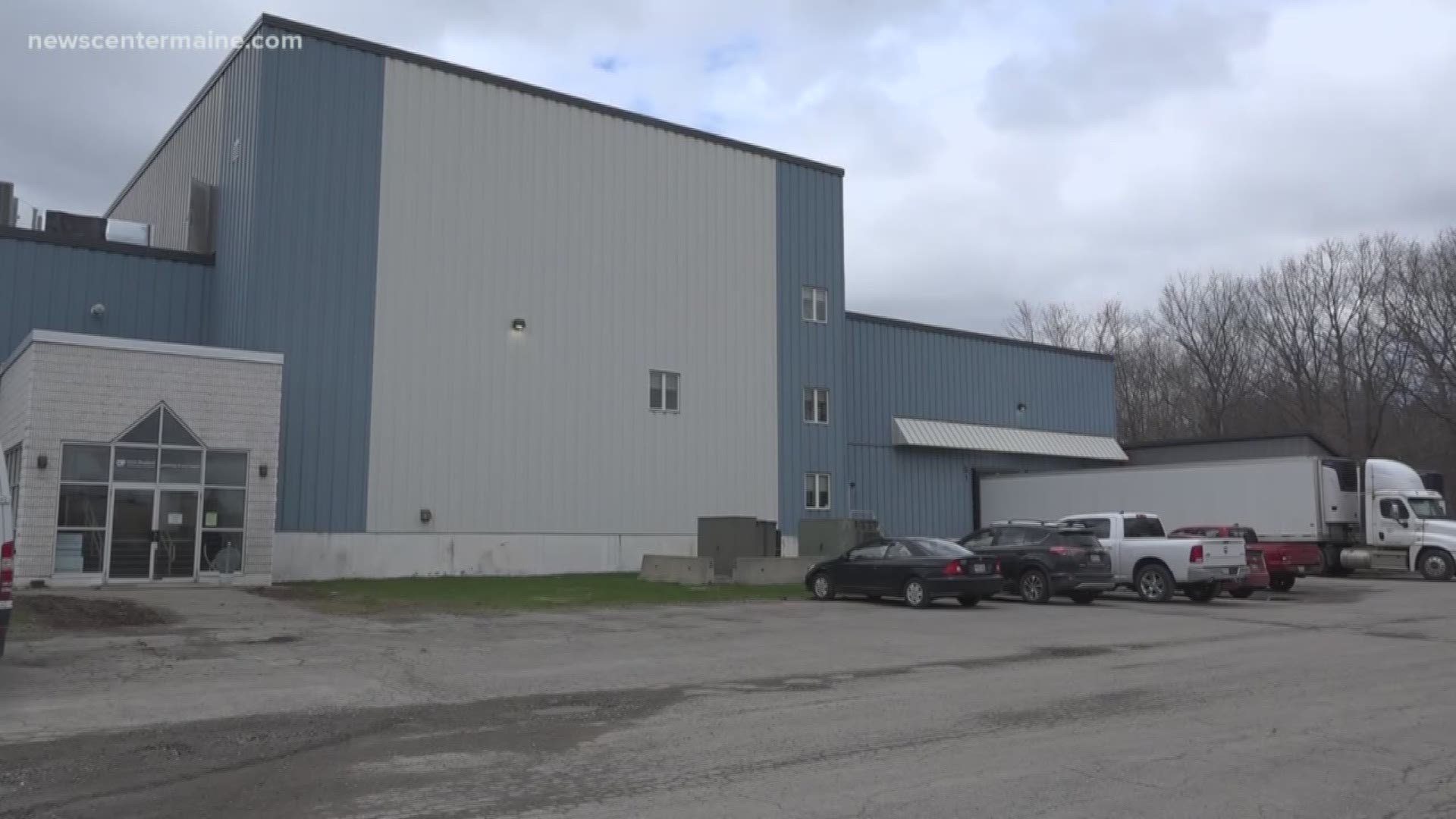 With your help, NEWS CENTER Maine took a step toward changing those numbers today!

NEWS CENTER Maine launched Feed Maine in September 2017 with a goal of raising enough money to supply 1 million meals to the people of Maine when and where they need it, ultimately to end food insecurity in our state.

We won't stop until that goal is reached.

A generous (and lucky) viewer from Cape Elizabeth also won our Fenway Gameday Package at a bidding price of $2,350.

Summer is a difficult time for families who struggle with hunger because kids are out of school and often don’t have access to school meals. While some communities have summer meal programs, many don’t have accessible meal sites, especially in rural areas.

At NEWS CENTER Maine, we are thankful to viewers like you for making our ambitious mission possible!