Good Shepherd Food Bank served more than 25 million meals to about 178,000 Mainers in 2018. The new facility will distribute more food to central and eastern Maine. 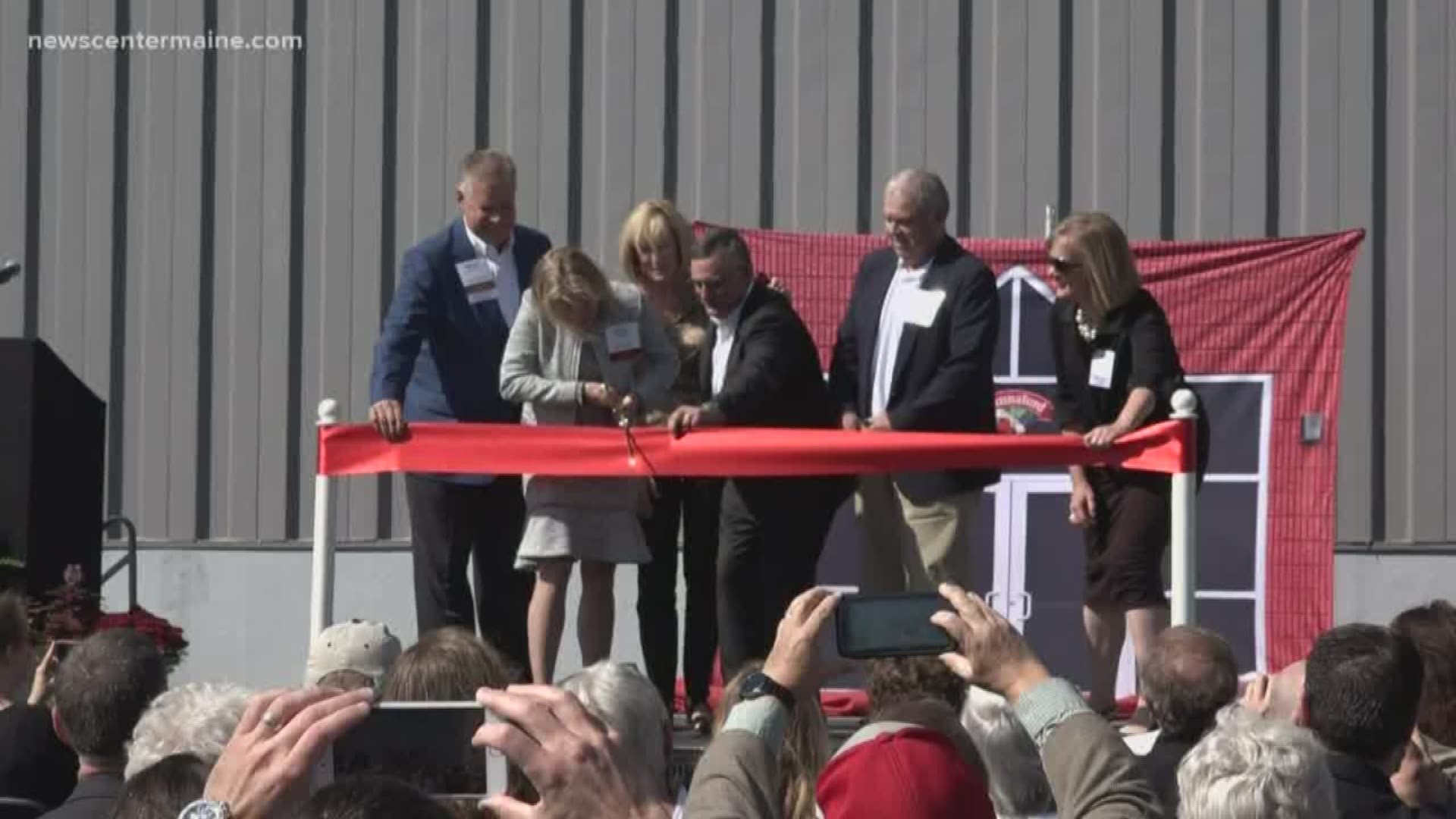 HAMPDEN, Maine — Hunger is still a far-reaching problem in Maine. Almost 14 percent of people are food insecure -- but a new facility could help to reduce that number.

Good Shepherd Food Bank opened a new food distribution center in Hampden on Thursday, September 26. Good Shepherd purchased the facility in 2015 and has been working on physical renovations for about a year.

The center is designed to enhance the work that Good Shepherd's warehouse in Auburn does by distributing more food to central and eastern Maine. It has state-of-the-art features, like climate-controlled units to better preserve food.

Last year, Good Shepherd served more than 25 million meals to about 178,000 Mainers. Officials from the organization expect that this facility will help distribute 10 million more meals to help fight hunger.

"Unfortunately, the problem has continued to grow, and so we needed to have another physical presence in Bangor -- especially when we realized that the community served by this facility has some of the highest rates of hunger, not only in Maine but in the entire northeast," Good Shepherd President Kristin Miale says. "So we needed to be able to better serve these communities."

At the ribbon cutting Thursday, Good Shepherd dedicated the new center to Hannaford, a partner to the organization. Hannaford distributed about 12 million pounds of products throughout the Pine Tree State in 2018.

"It's very inspiring 38 years later to think how much of a commitment we've been able to make," Mike Vail, President of Hannaford Supermarkets, told NEWS CENTER Maine.

Good Shepherd Vice President Erin Fogg expressed how pleased she was with Thursday's turnout. She said around 300 people turned out to come celebrate the milestone.

"It just shows how many people across the state of Maine really care about helping their neighbors -- and care about investing in the future of our state," Fogg says.

Good Shepherd's goal is to ensure all food-insecure Mainers have access to nutrition food when and where they need it by 2025. So far, more than 900 donors have contributed to this cause.

RELATED: Maine passes bill to end hunger in the state by 2030

If you would like to donate or find out how you can help, you can visit Good Shepherd's website. 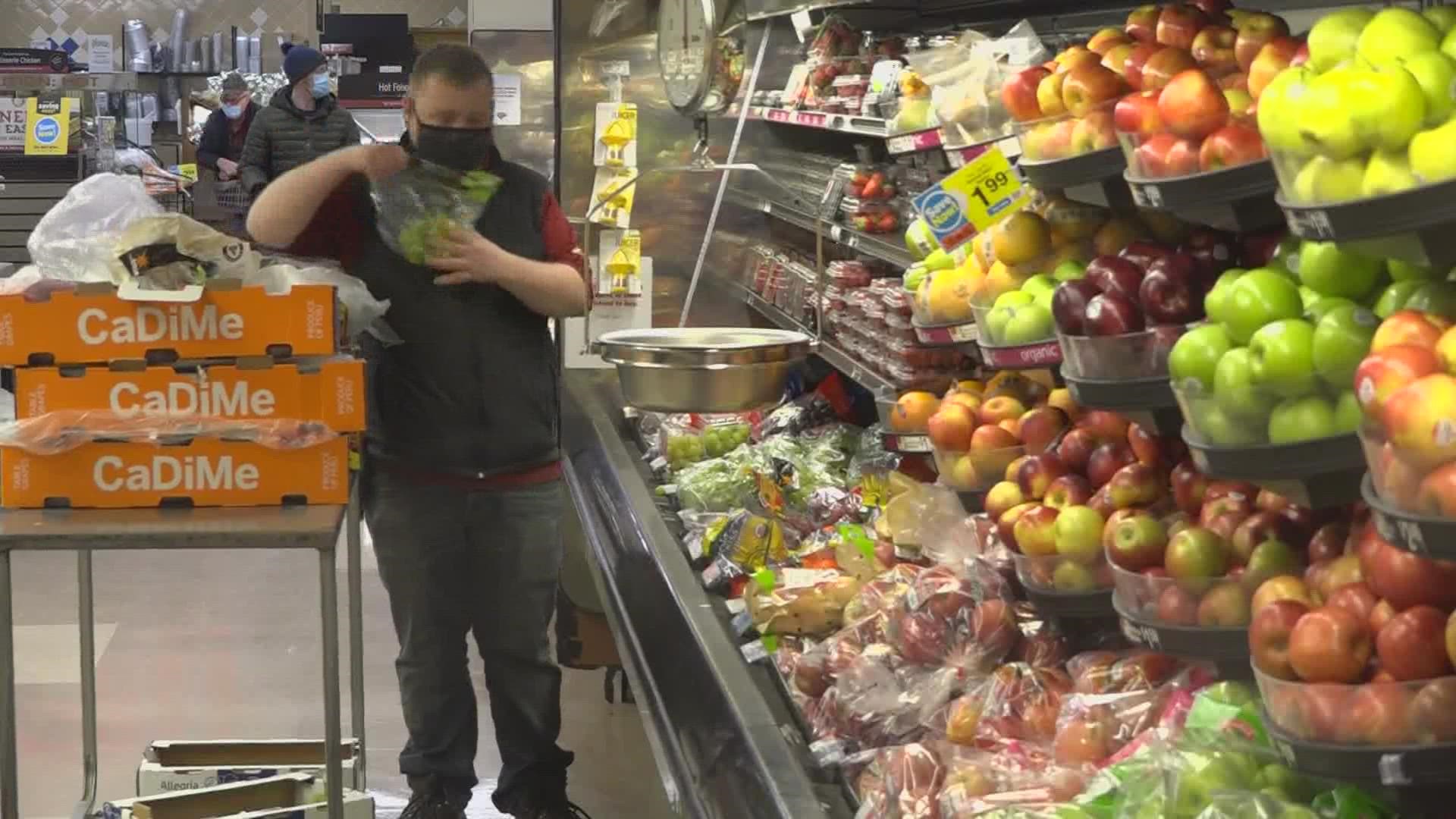 SNAP benefits to increase for Mainers in October, here's what you need to know