The CARES Act's additional $600 ended at the end of July. Since then, food banks have been gearing up for an uptick in demand. 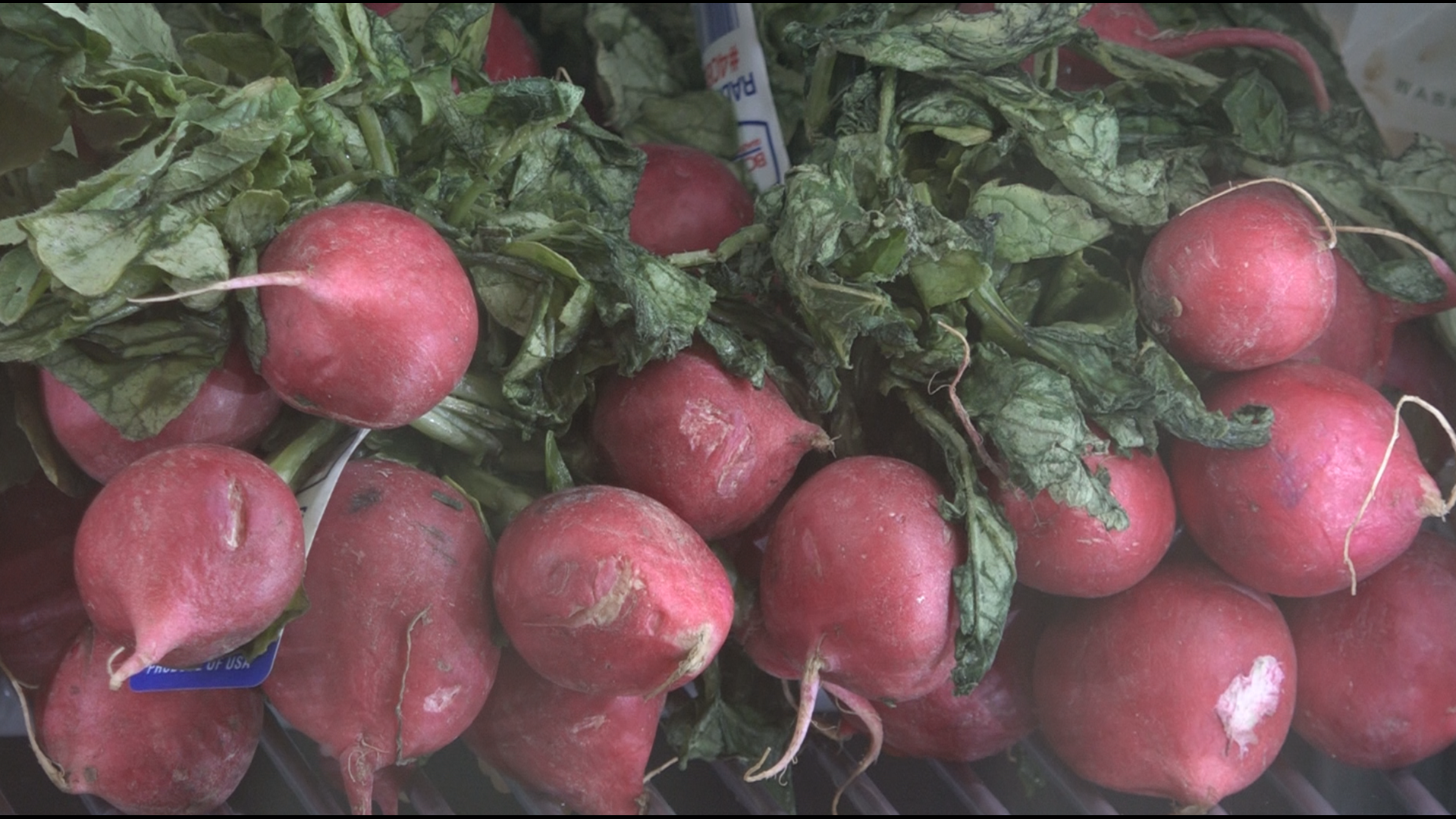 WATERVILLE, Maine — We're just about six months into the pandemic and, while many businesses and the people they employ are back open, many Maine families are still having a hard time putting food on the table. On top of that, some food pantries had to close.

Many of the pantries saw a dip in the number of people coming in in the height of the pandemic. That's because many people were able to use their $600 weekly CARES Act funds for food and SNAP benefits were expanded as well under an executive order.

Many food pantries would worry and reach out to people they hadn't seen in a while. Those people would tell them, "for the first time ever I'm actually food secure. So it took a pandemic to get congress to actually fund SNAP at the levels it should be funded at," Kristen Maile from Good Shepherd Food Bank said.

She said she and her team haven't gotten numbers for the month of August but expects them to be up from what they were during the pandemic.

"We know that number is going to jump back up again it's just a matter of how much," she said.

Some food pantries have had to close over the last few months, but not the Waterville Food Bank. Officials here say they never planned to.

Sandra Hammond is the operations manager and says she and her volunteers will continue to serve the people of Waterville and surrounding areas, no matter what.

Sandra Hammond is the operations manager at the Waterville Food Bank. She says she and her team are gearing up for an uptick in people coming in to get food now that the weekly $600 Paycheck Protection Program has ended and SNAP benefits are decreasing #NEWSCENTERmaine pic.twitter.com/07sbehqwVF

As the pandemic continues on, people like Hammond and many others are still hoping to help Mainers in their time of need.

"There is no reason for any of us to be hungry. No matter who you are. What you need. We have food. We need to just share it," she said.