An insider's look at the Dempsey Center in Lewiston. 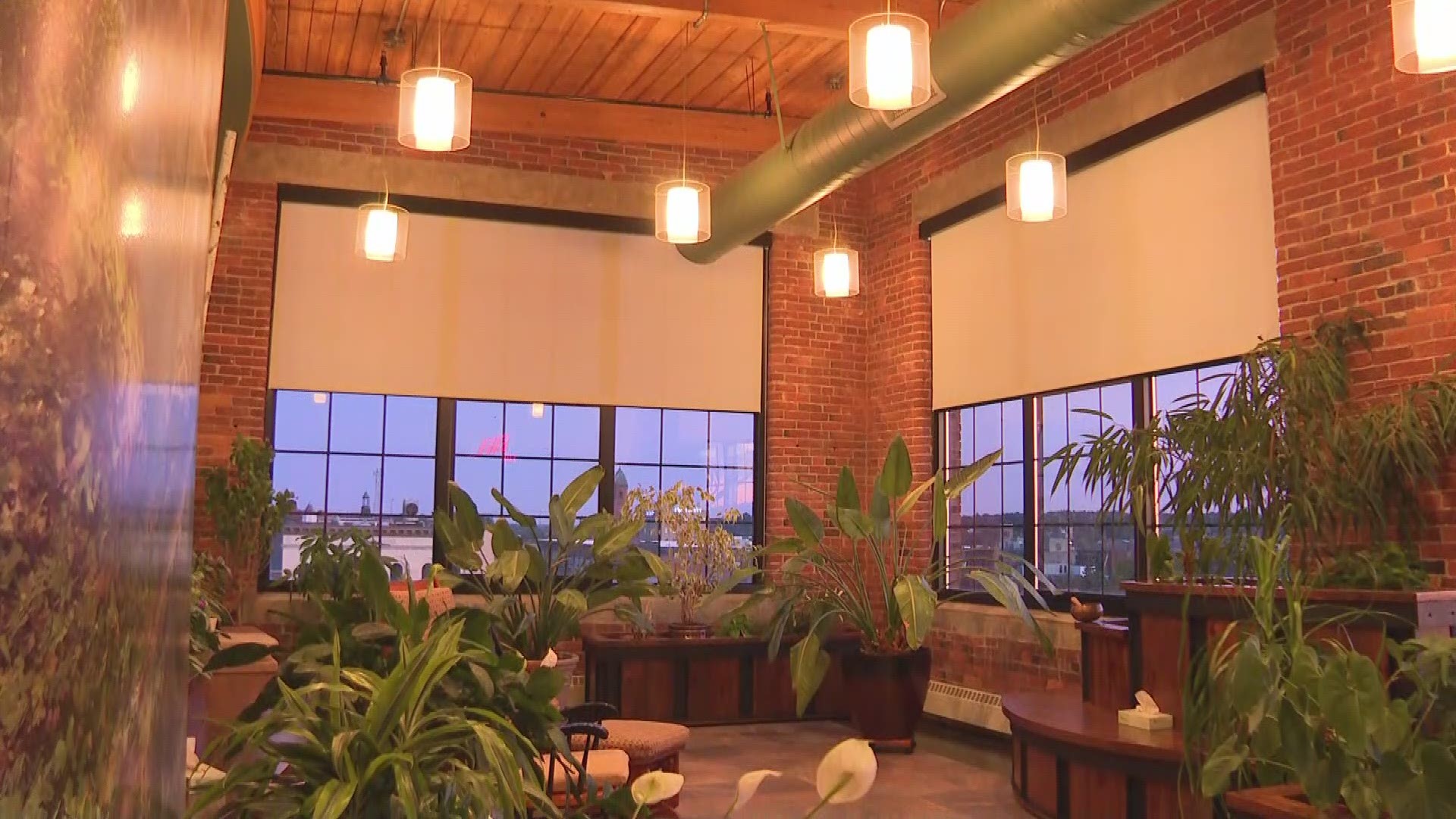 PORTLAND, Maine — He was a little giddy, exhausted from a whirlwind trip to Germany and back. Patrick Dempsey was on the ground there for less than 24 hours.

The actor and founder of the Dempsey Center is in Europe a lot. This time it was to make an appearance for Porsche. Those are the cars he raced and won Le Mans with, and the company he now represents. He was at the International Auto Show to unveil Porsche's new electric car. And yes, he says he wants one.

Dempsey is also a brand ambassador for Tag Heuer watches, which takes him across the pond quite a bit as well. But even though he was tired, he's quick to say he doesn't mind the travel and short turnarounds because he can stop in Maine for a few days on the way back to his home in California. 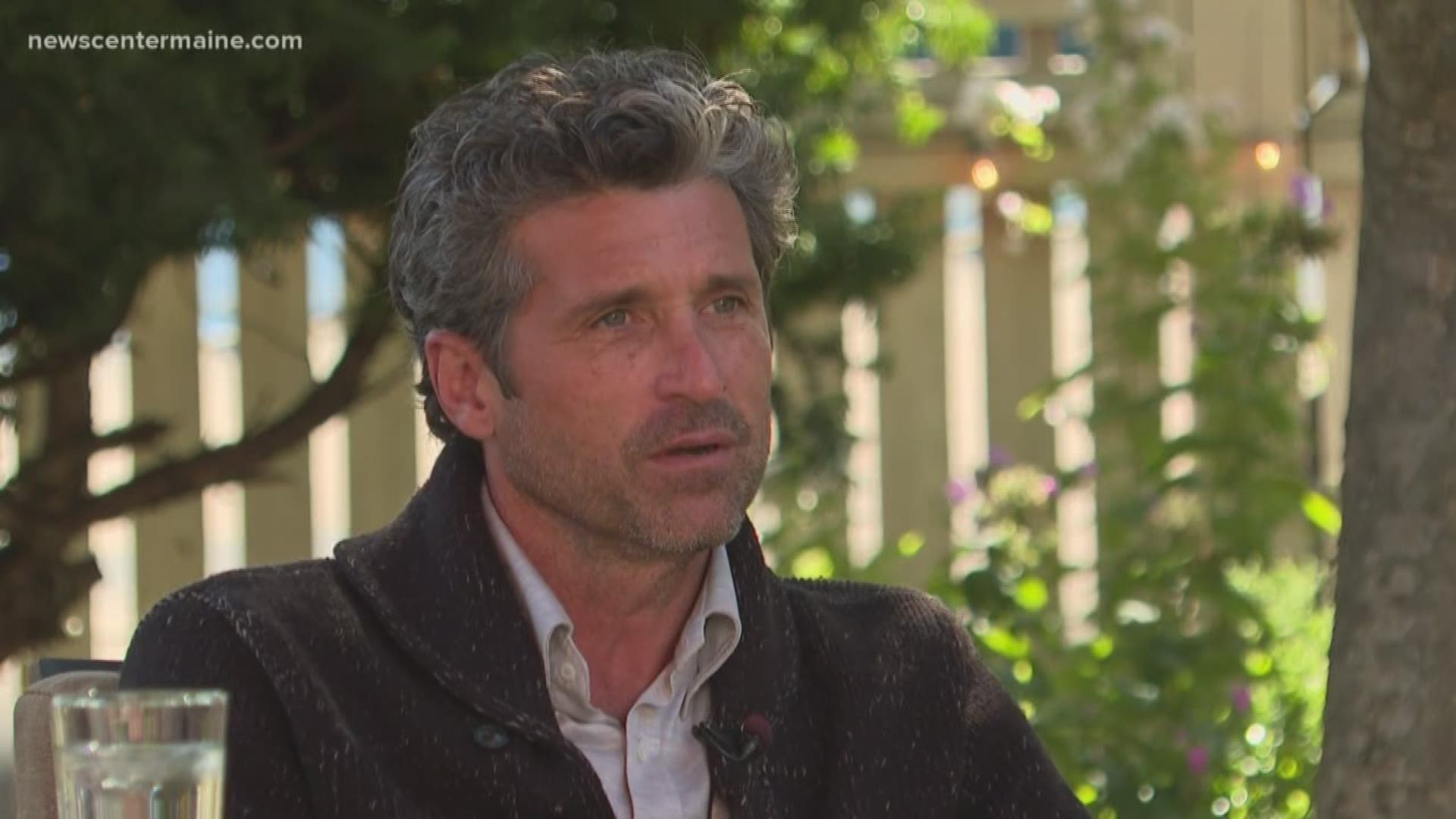 Several years ago, Dempsey and his wife Jillian bought a home in Kennebunkport.  He's done quite a bit of renovation to the property.  He says renovation is also a passion of his  because he "loves the creative process."   He and his family spent much of July in Maine, and he's thrilled his kids like being here so much.  Happy too that is daughter is looking at colleges in the Northeast, giving him yet another excuse to visit his native state.

Dempsey has been spending more time in Maine as he grows the reach of the cancer center he founded.  The Dempsey Center is Lewiston was created in honor of his mother Amanda, who at the time was still waging a years-long battle with cancer.  She was able to use the Center's services for several years before she passed away.   She said many times how proud she was of what her son and daughters had created to help people just like her.

Inside the Dempsey Center, cancer patients and their families can take exercise and cooking classes, get counseling and massages, all at no cost.   We visited a yoga class, designed specifically for cancer patients.  Instructor Tish Caldwell told us, "You see clients coming back to themselves. Letting go, letting go of the worry, letting go of the stress and then really getting in touch with their bodies again.  Sometimes loving their bodies again... a body that might have betrayed them. The work we do at the Center is very profound."

In the cooking classes, Nutritionist Judy Donnelly, teaches the benefits of the Mediterranean diet.  She demonstrates how to cook different foods. Patients can taste them and take home recipes. In addition, she knows that eating can be difficult during treatment because of mouth sores, changes in taste buds, nausea and lack of appetite, who have special classes on how to work around those issues.   They meet the patient where they are in the process and try to meet their needs. As Dempsey says, "We don't treat the disease, we treat the person".

The Dempsey Center in Lewiston has now fully merged with what was the Cancer Community Center in South Portland.  It is now under the Dempsey Center banner,  expanding to the number of patients who can access all of these services.  Dempsey is actively working to form a partnership with other like-minded service centers in more rural parts of  Maine so patients all over the state can take advantage of what they offer.

Dempsey will be in town this weekend, September 28-29 for the Dempsey Challenge, which is the Center's primary fundraiser of the year. There will be live music, food, and beer in Simard Payne Park in Lewiston this weekend.  The Walk/ Run will take place Saturday morning, the Bicycle riders hit the road on Sunday. 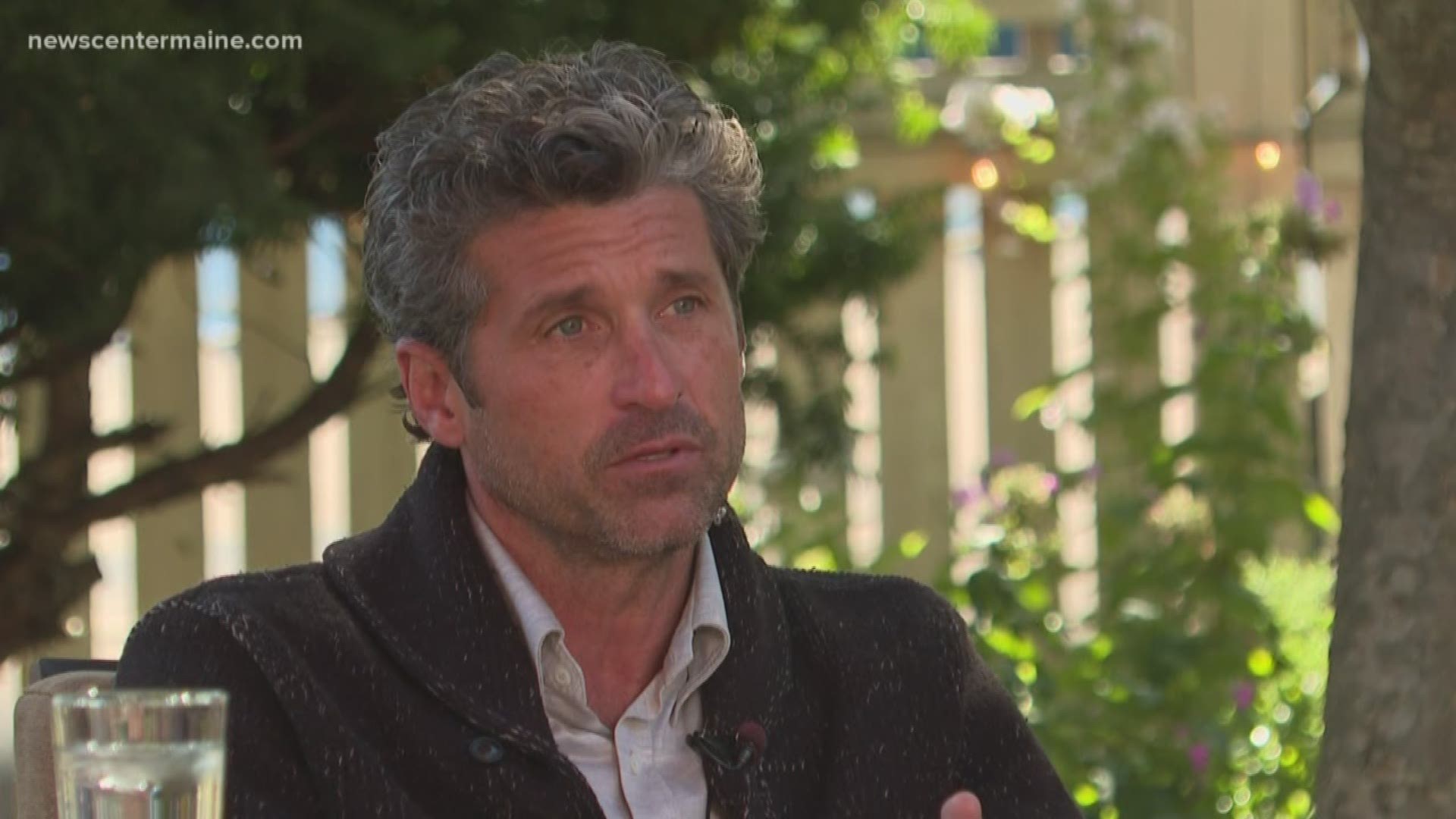