When breast cancer runs in the family

The role of genetic testing in assessing your breast cancer risk. 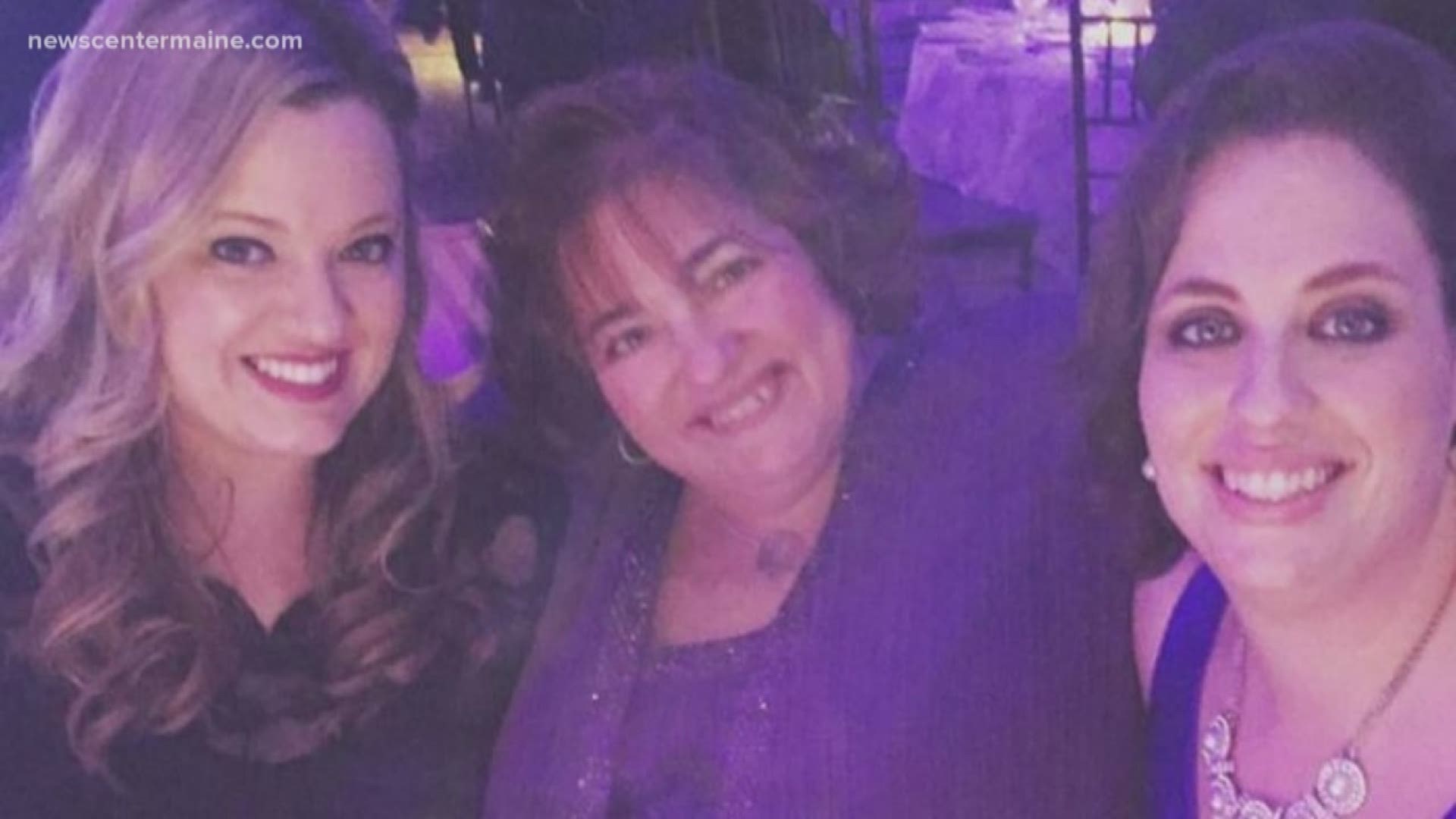 WESTBROOK, Maine — To get tested, or not to get tested?  And if the test comes back positive, what then?  Those are the questions women have been asking for the last two decades, ever since scientists discovered a genetic link to breast cancer.

For Heather O'Bryan of Westbrook, the answer to the first question became clear when her sister, Jillian Giardullo, was diagnosed with and died from breast cancer at an early age. "She explored every avenue," says O'Bryan.

As a nurse, Giardullo knew that the type of cancer she had, referred to as triple-negative, is sometimes hereditary.  So she decided to be tested for the gene mutation associated with the disease.  When her suspicions were confirmed by a positive result, she encouraged the other women in her family to get tested, as well.

The results were mixed.  "My mother's BRCA positive. Her mother died from breast cancer.  Her sister has it. My cousin is BRCA positive.  And so it runs in the family," says O'Bryan.  But O'Bryan herself tested negative.

"I think it's important to know that you can be screened for something like that," says O'Bryan, adding that even a positive test result can be empowering. "So it's something that, if that happens, you would definitely want to look into that because then you could take early preventative steps."