Navigating a serious illness is a series of choices 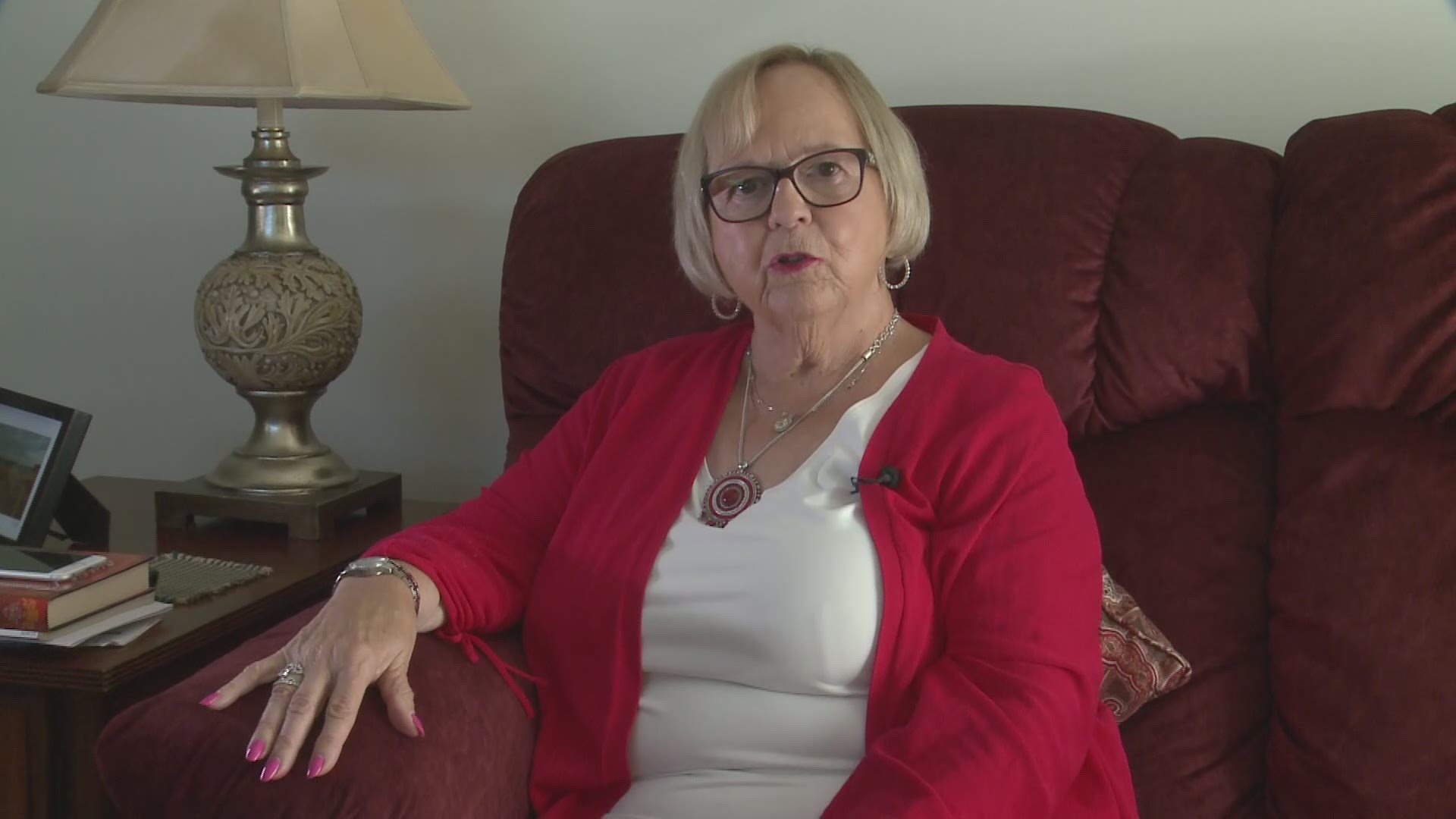 SANFORD, Maine — This month, Suzanne Rouillard of Sanford is celebrating 15 years of being cancer free. She says, when she looks back on her cancer journey, she sees it as a series of choices.

Choice number one: Get annual mammograms.  After Rouillard's mother was diagnosed with breast cancer in 1982, Rouillard made the conscious decision to get a mammogram every single year.  That decision paid off in 2004 when a mammogram detected a Ductile Carcinoma in Situ -- the earliest stage at which breast cancer can be diagnosed.

Choice number two: Lumpectomy or Mastectomy.  Rouillard chose the more aggressive removal of her entire breast.  "With the lumpectomy," she explains, "they told me that if the pathology showed more cancer, I'd be facing more surgery.  And I thought, I don't think so."

Choice number three: Whether to go through chemotherapy.  "Well, my daughter had come to that appointment with my eight month old grandson.  And my daughter said, you really need it, Mom.  And I said, well, I want to watch him grow up so I'm going to choose the chemotherapy.  Which I did."

Choice number four: A bold decision to keep taking the anti-cancer drug Tamoxifen well past the five year mark that was recommended at the time.  At the ten year mark, Rouillard met with her oncologist. "He said that was a wise choice because we're finding with the newest studies that people who've stayed on for ten years are outliving those who did not.  So that was probably one of my best," Rouillard says with a smile.

When diagnosed with a serious illness such as breast cancer, it can feel as though you've lost all control of your life.  Suzanne Rouillard reminds us that, all along the way, you have choices to make, and thereby more control than you may think.