Buddy to Buddy: Staying positive and learning not to procrastinate your mammogram 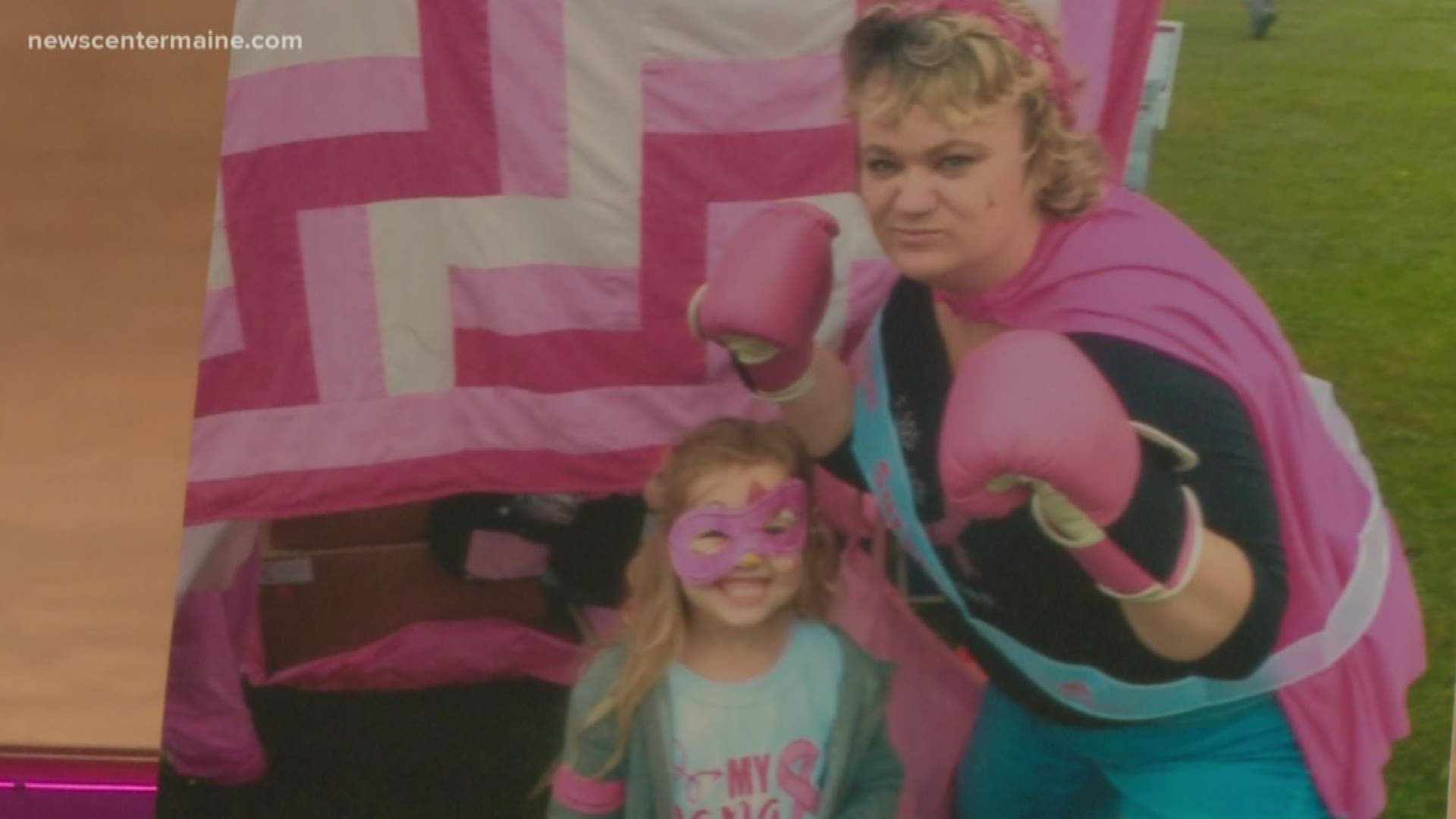 PORTLAND, Maine — Tish Russell knew she should get her first mammogram. She knew it, but she didn't. She put it off for years.

Breast cancer runs in Tish's family. It killed her grandmother. Her daughter works in healthcare and nagged her mother to get it done. Still, nothing. When her Aunt was diagnosed in 2014, Tish says she finally woke up. She was 44.   She had managed to kick the proverbial can down the road for 4 years, but no more. Waking up saved her life.

Why put it off for so long? Among other reasons, Tish thought that mammograms hurt. In retrospect, she realizes that was silly. "It's not that bad", she says.

So it was her very first mammogram that detected a tumor in one breast. A tumor that had likely been there for some time. Fortunately for Tish, it was slow-growing cancer. It was however deemed to be Stage 3 by the time it was caught and removed.

Tish had a lot of support from her family and her workplace. She endured a bilateral mastectomy, radiation, and chemotherapy. It was a long and emotional road. She still gets choked up talking about it. But the thing people who know her talk about the most, is how positive she managed to stay. I asked her how she managed to do that in the face of her diagnosis. She said "What's the alternative? To be miserable?"

"I'm not gonna lie. There were bad days. I would just tell myself you've got to put one foot in front of the other you've got to make it through this day. You have to fight to get through it and come out on top. That's what I decided I have to do something I have to be part of this."

What Tish is "part of" now are organizations that raise money, and lobby lawmakers on cancer issues: Making Strides and the Cancer Action Network.

Her current mission is to get people to attend the Making Strides Against Breast Cancer Annual Walk on Oct. 20 at Fort Williams Park in Cape Elizabeth.

Click for more information on how you can get involved.

RELATED: Buddy up for your cancer appointments

RELATED: Buddy to Buddy | The importance of early detection and self-advocacy 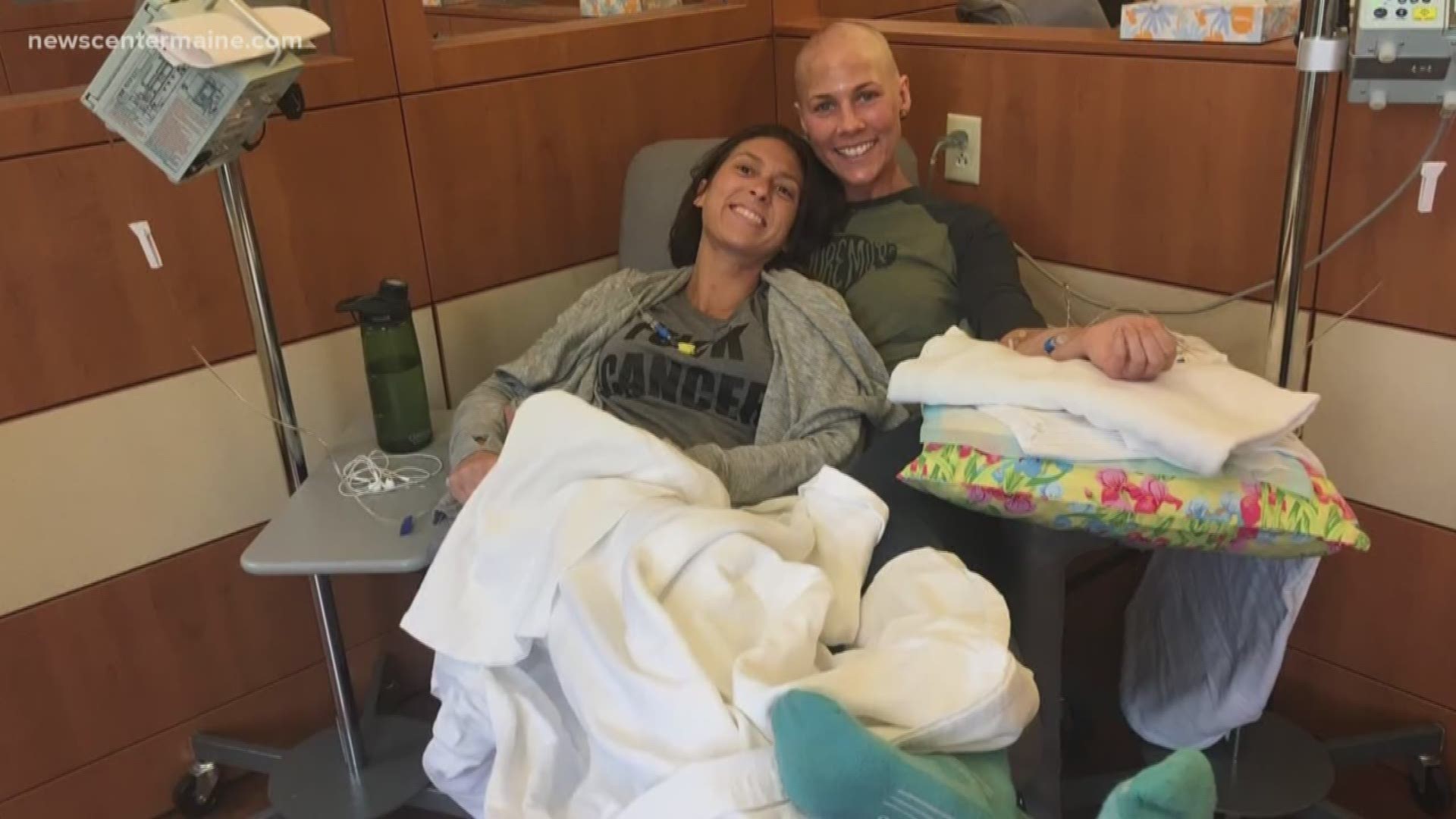