Buddy to Buddy: Positivity in the Face of Adversity 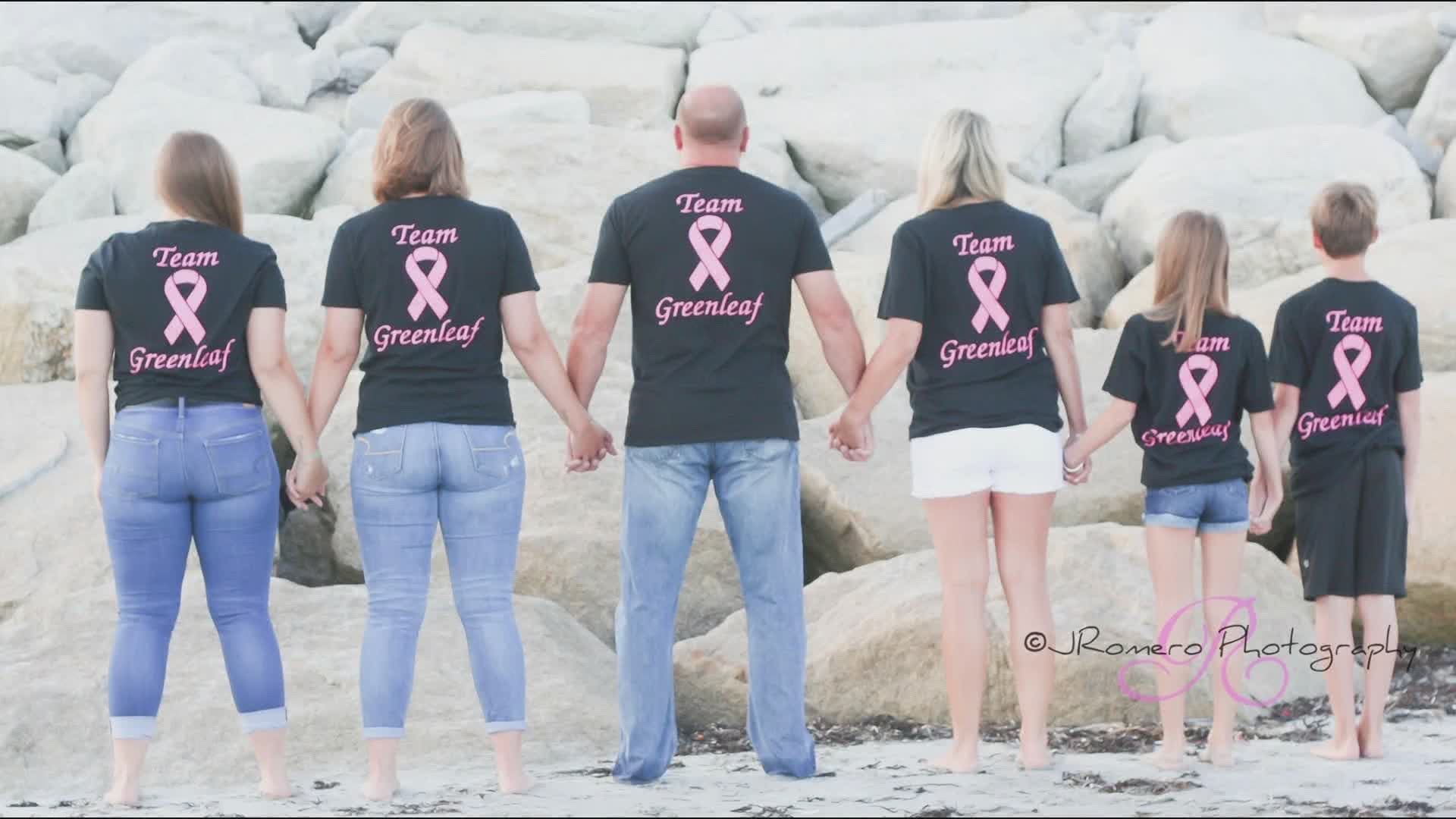 SCARBOROUGH, Maine — Christy Greenleaf of Scarborough says, like many of us, she was caught up in the hustle and bustle of everyday life.  Then she was diagnosed with breast cancer, and her perspective changed in an instant. "Life is a gift," she says, and she was determined to keep that in mind as she began her battle. "My husband and I, we have four children between the two of us so it was really important for me to be an example to my children and to other people, other women, just to, you know,  in the face of adversity just to be as positive as you can," she says.

That resolve was tested many times as she underwent four surgeries over the course of five months and suffered numerous side effects and complications. But Greenleaf says she learned to find comfort and hope in the small things, "So it was just to wake up in the morning, enjoy the sun or enjoy seeing my children making a mess of the house or just something really simple like going for a long walk just to kind of clear my head. Just really the little mundane things that we do every day but we sort of take for granted."

Greenleaf adds that surrounding herself with other like-minded women was crucial, "I have a really amazing group of women that I've met, my tribe so to speak. Other women that have gone through breast cancer and it's just, we have a really great support for one another."

RELATED: Buddy to Buddy: It's ok to ask for help

RELATED: Buddy to Buddy: Thriving in the face of recurring cancer