Buddy to Buddy: It's okay to struggle

You don't have to be Superwoman while fighting cancer. 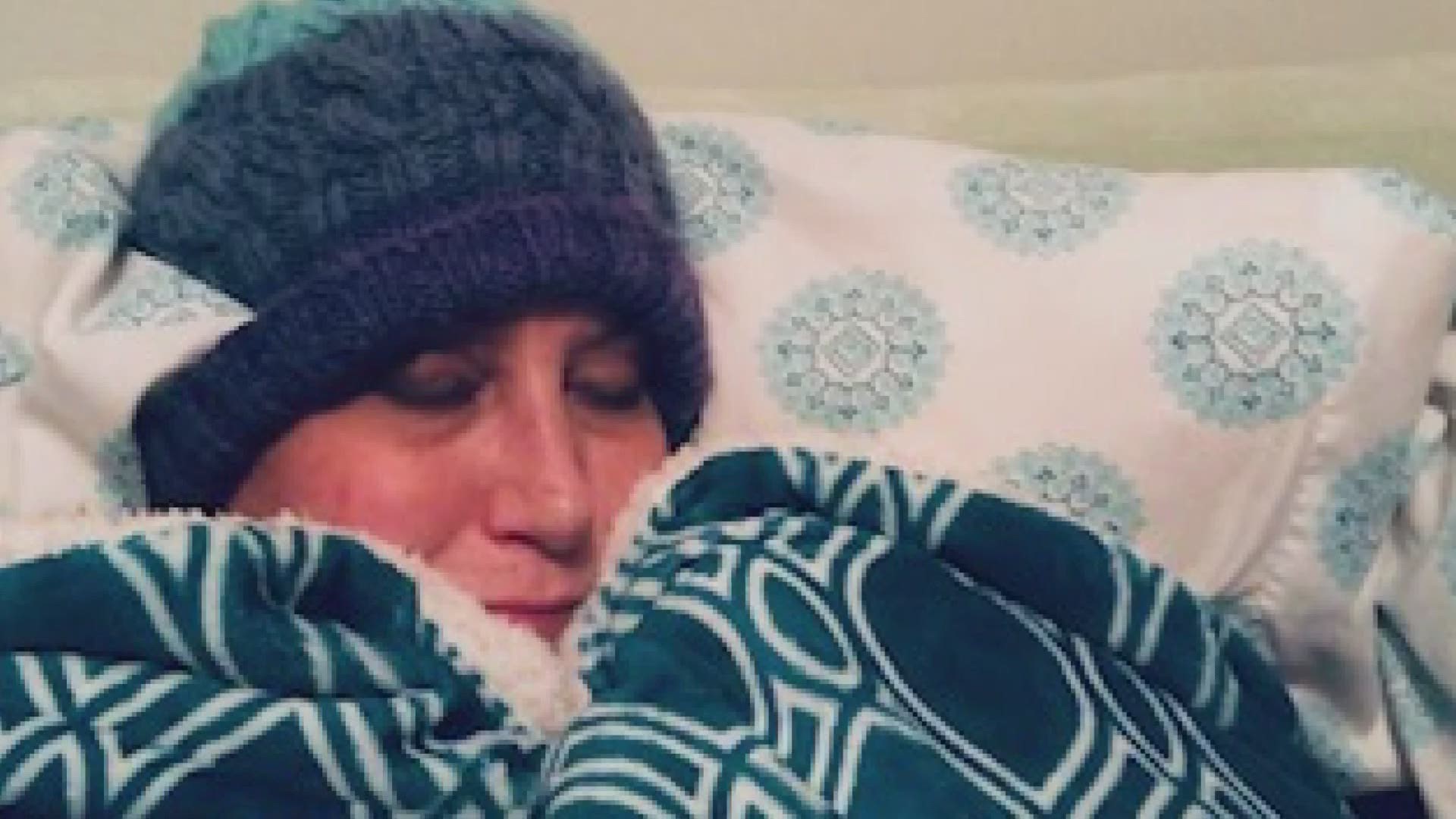 PORTLAND, Maine — Diagnosed two-and-a-half years ago at the age of 48, Julie Chase wants others with breast cancer to know that it is a brutal disease and it's okay to struggle with it.  "I think of myself as a strong woman. I've had other health challenges before I had breast cancer. I've had multiple cervical spine fusions. I've gone through a lot and I've been able to power through things. And this just knocked the wind out of me," she says, "It took all I could do sometimes to get from the bedroom to the living room. And now you have drains attached to you, and trying to recover from a double amputation. Because that's what it is."

From the time of her diagnosis, and through her double mastectomy and chemotherapy treatments, Chase journaled her story in her blog, mugupmermaid.com, "And some of it was brutally honest. And you know, some of the pictures that I look at now when I go back and look at the blog, I'm like 'oh boy'. But that's the reality and it's not all pink ribbons."

Chase says there's a flip-side to the "rah-rah" nature of breast cancer awareness month every year along with stories in the media about women powering through their cancer battle. "You see women who never take a day off during chemo and then they run marathons, and you know what that really wasn't my experience," she says, "And what I learned was that everybody has a different experience."

It has even been suggested that a positive attitude during a battle with cancer can bring about a better outcome, but the American Cancer Society disagrees. An article on its website entitled Attitudes and Cancer refutes the notion, stating, "People with cancer and their families may feel guilty about their emotional responses to the illness. They may feel pressure to keep a 'good attitude' at all times, which is unrealistic. This feeling of pressure can come from within themselves, from other people, or both. Sadness, depression, guilt, fear, and anxiety are all normal parts of grieving and learning to cope with major life changes."

Julie Chase says it's important to honor your own experience, no matter how bad it gets, and to not compare yourself with anyone else.  She adds that's also a lesson for life in general, "I think that's true no matter what. Not just for breast cancer."

RELATED: Buddy to Buddy: A sister's death highlights the seriousness of a breast cancer diagnosis

RELATED: Buddy to Buddy: The cost of cancer

RELATED: Buddy to Buddy: It's okay to ask for help