The historic heat wave in late June is responsible for at least 115 confirmed and suspected deaths, officials said Friday. 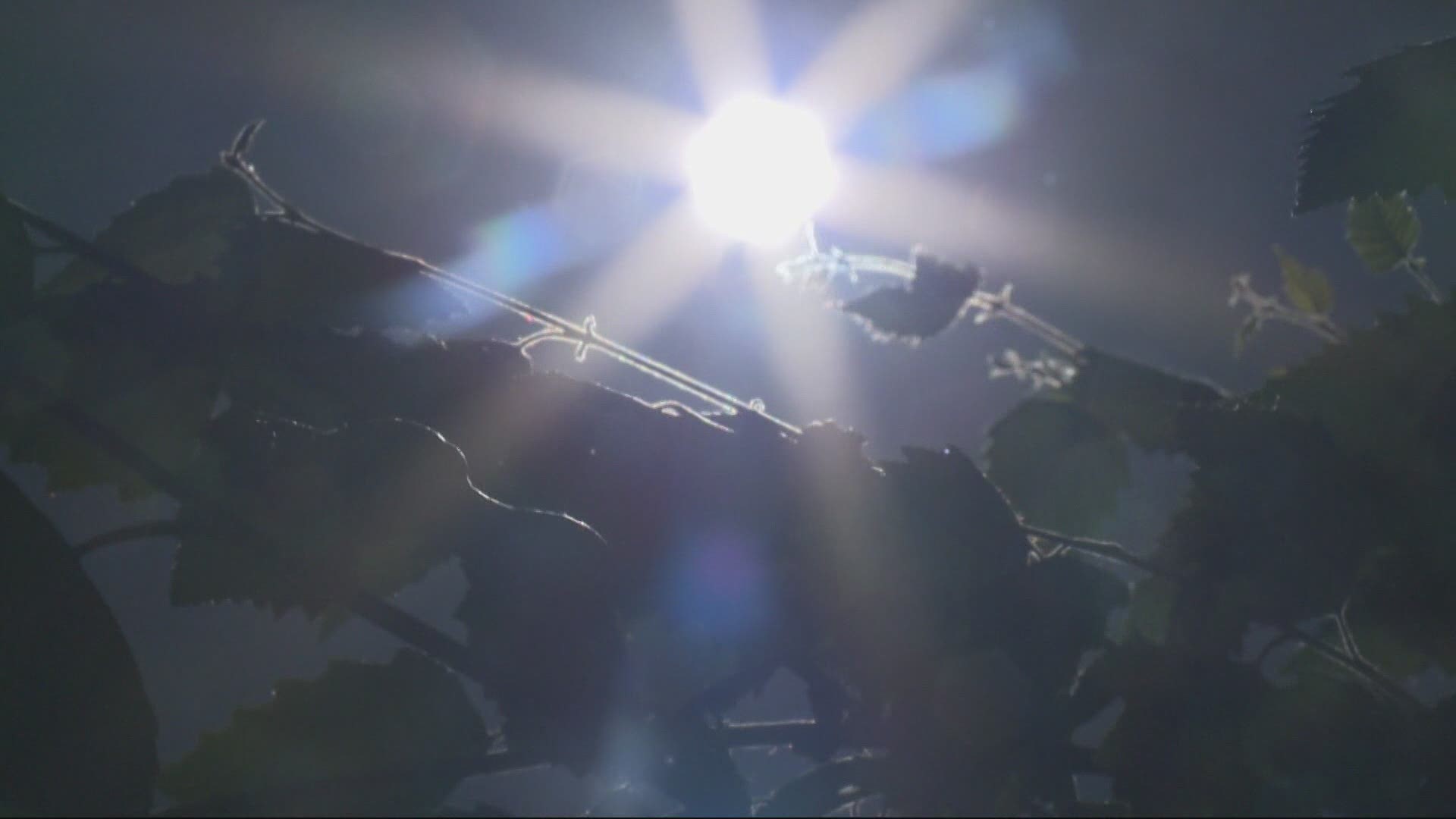 As of Monday, state officials have reported 115 confirmed and suspected deaths caused by the June heat wave. Out of the 83 confirmed deaths, 31 were women and 52 were men.

Their preliminary cause of death is hyperthermia, which is an abnormally high body temperature caused by a failure to deal with heat.

Phelps said the state needs to move as quickly as possible to better our understanding of what happened and be proactive to prepare for future events. That includes assessing the location and accessibility of cooling centers, which saved lives during the heat wave but were not at capacity. The state is also assessing how to communicate the types of risk we are now facing in Oregon to the public.

"Its important to note that these events are not anomalies or outliers. They’re indicators of what we continue to expect. Its no longer about slowing or stopping the changing climate- its about adapting to climate change," said Phelps.

Allen stressed the need to be more assertive at the state level instead of waiting for communities to ask for help.

"[OHA] needs to maybe take a more aggressive posture than waiting to be asked. We need to be asking questions – offering to provide assistance and really trying to drive more of that from a state standpoint- making sure things are getting done," said Allen.

Oregon Gov. Kate Brown said the state will review its response to the heat wave and make sure Oregonians are better prepared for more extreme heat waves in the future.

Phelps said the review will be done and recommendations will be submitted to the governor by the end of July.

RELATED: 'There was no information about the heat wave at all': 211 helpline failed hundreds during historic Oregon heat wave