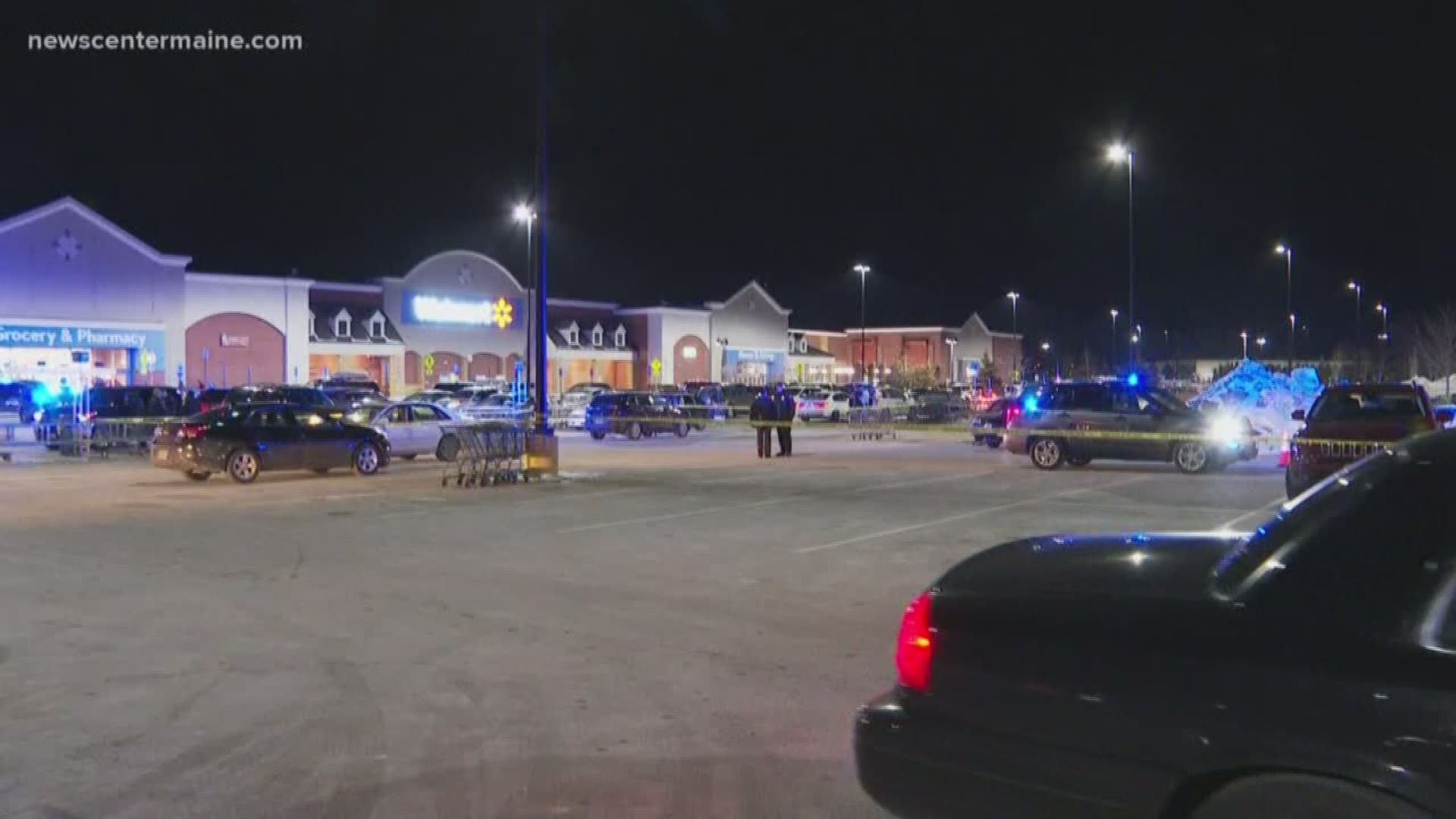 Townsend is being treated at Maine Medical Center.

Investigators say Tyler Hish, 24 of Scarborough was questioned by police last night but has since been released. As well as an unidentified woman who witnessed the shooting and knows both Hish and Townsend.

RELATED: Scarborough Walmart shooting suspect in custody, according to police