Police say Lewis Bradley, 62, was walking on the tracks when he was hit by the passenger train. 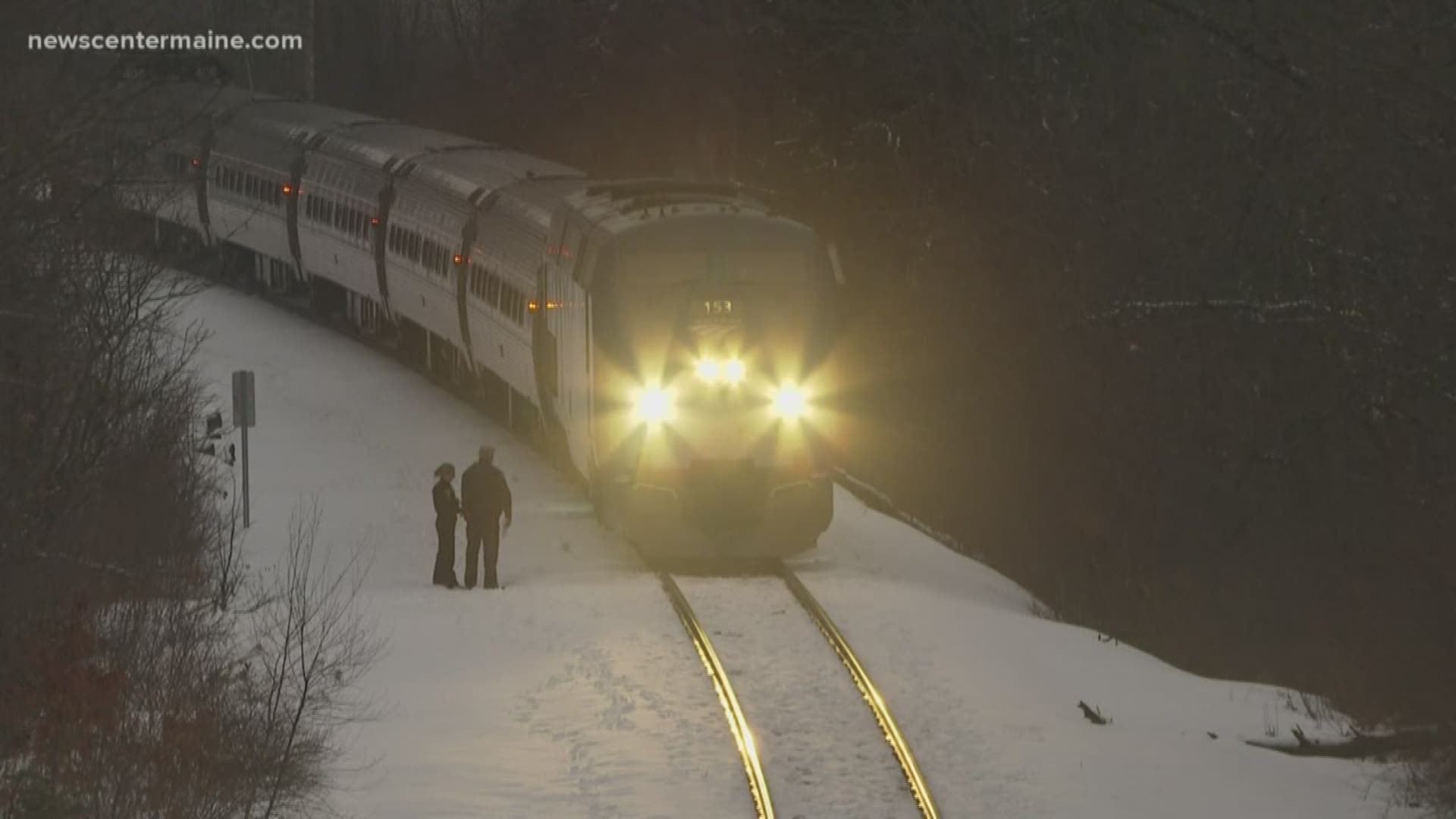 FALMOUTH, Maine — Falmouth Police say a man was hit and killed by an Amtrak train on the tracks between Gray Road and Leighton Road in West Falmouth around 4 p.m. on Thursday.

According to police, Lewis Bradley, 62, of Portland was walking on the tracks and was hit by the Amtrak Downeast passenger train. Bradley was pronounced dead at the scene, according to a police press release.

The Falmouth Police Dept. is working with Railroad Police, Amtrak, and the Office of the Chief Medical Examiner in the on-going investigation of the collision.

The train was stopped on the tracks as police investigated. The train, which was travelling north to Brunswick, was delayed for about two and a half hours.

Police say no other injuries were reported.