Police said, at the time of the call, life flight was not available to respond. 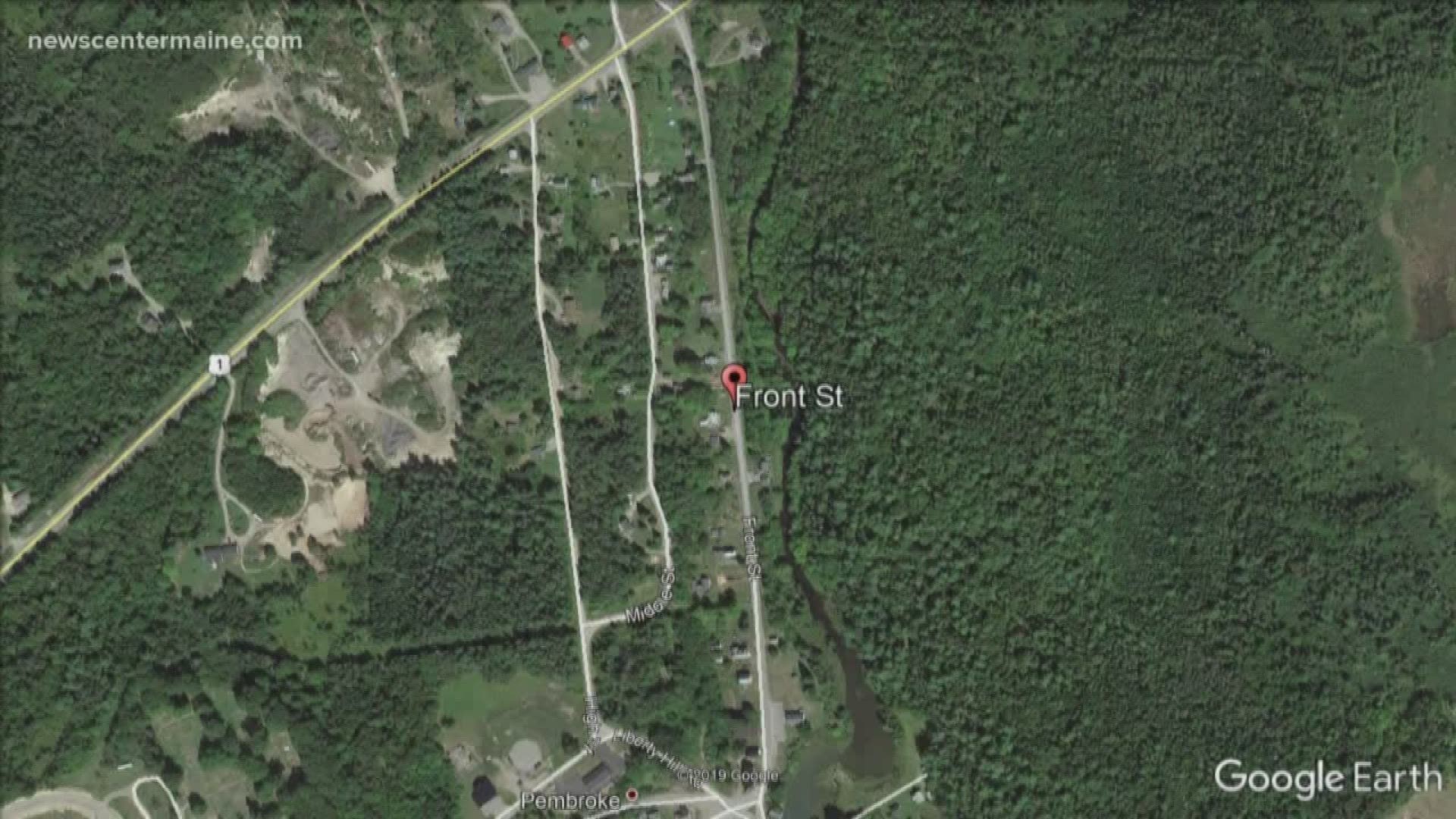 PEMBROKE, Maine — A crash in Pembroke on Sunday left one person dead and two others in the hospital.

The cause of the accident is unknown at this time. Crabtree said deputies were assisted by Pleasant Point Police Department, the Maine State Police, Denneysville and Pembroke Fire Departments as well as Calais Rescue and Downeast EMS

The Washington County Sheriff's Office and the Maine State Police are investigating the crash.