Police in Old Town say a man has died after being involved in an officer involved shooting that happened Thursday morning. 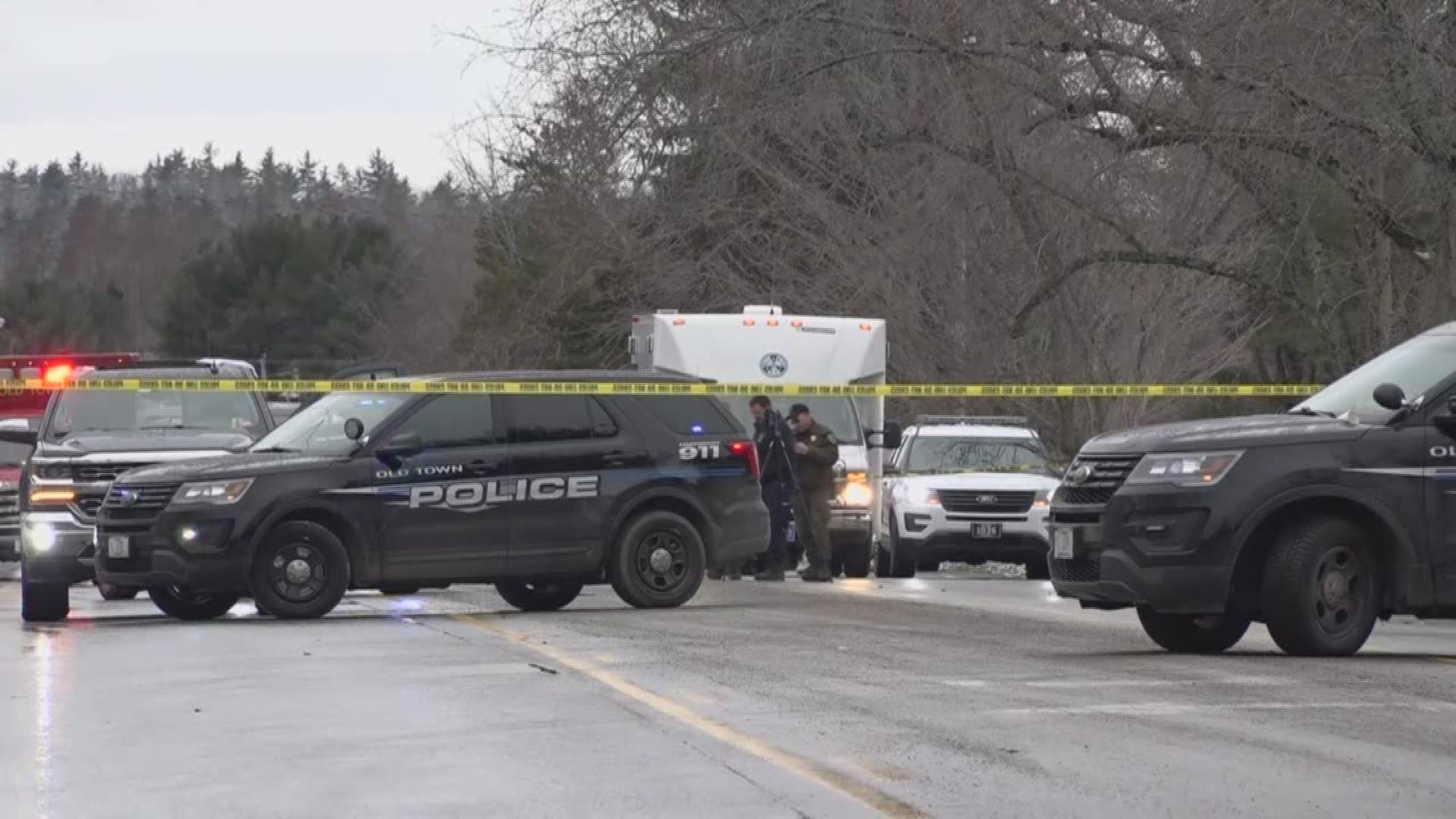 Adrian Bunker, 37, of Merrimack, N.H. was driving a gray Chevy Silverado pickup truck when he was shot by an officer, according to police.

The Attorney General's Office in investigating the death.

Donna Hightower lives off of Stillwater Ave in Old Town. She says she didn't know what was going on all morning and will have to go all the way around town to get to work at the university. pic.twitter.com/eP0DpyQDSe

The Penobscot County Sheriff’s Department has confirmed that this incident was a police officer involved shooting. The officer was an Old Town police officer #NEWSCENTERmaine pic.twitter.com/N5GPAmKUL9 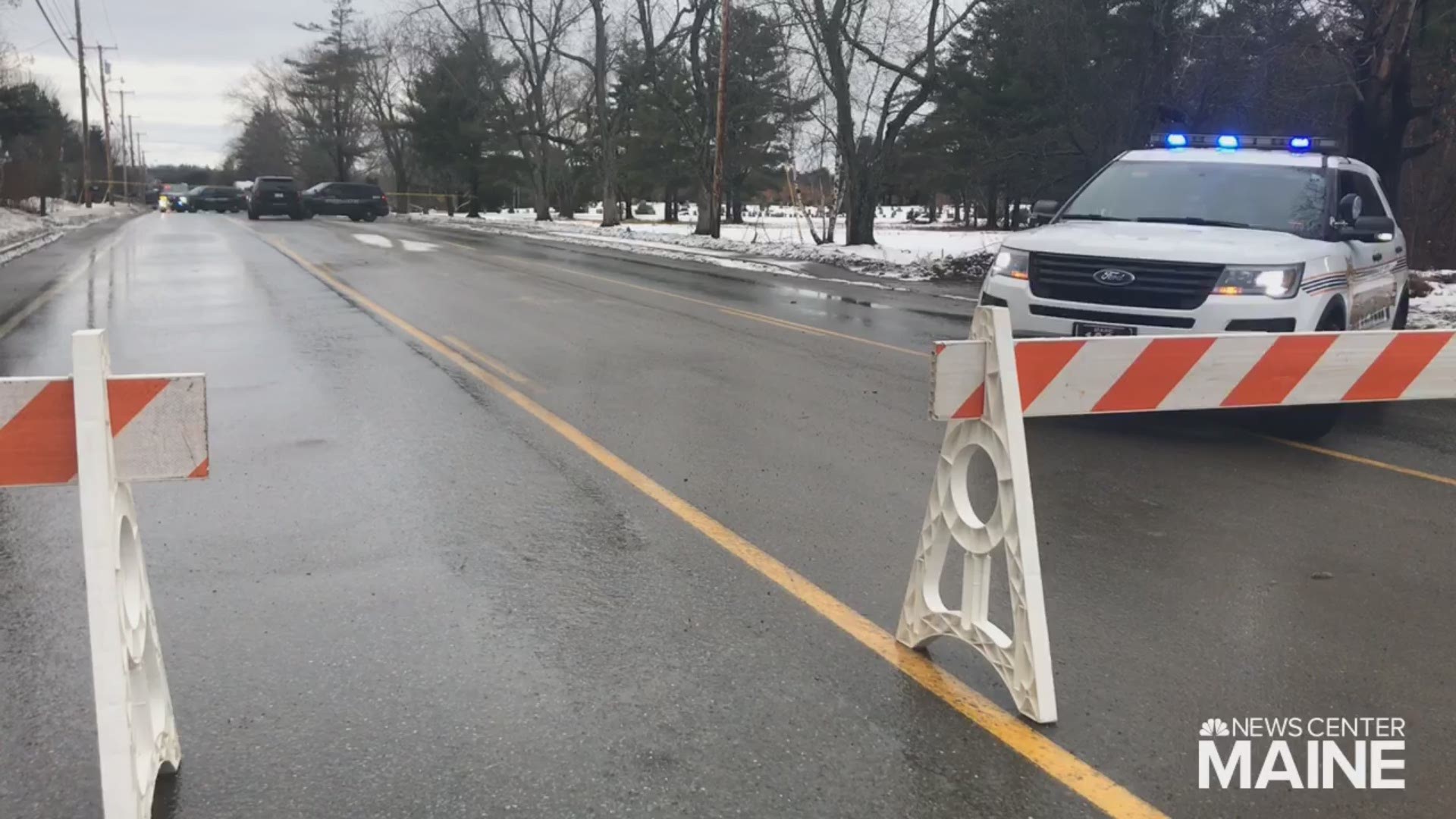