Jason Gora of Augusta was shot by police and died at the scene following a car chase in Minot. Maine AG is investigating the incident. 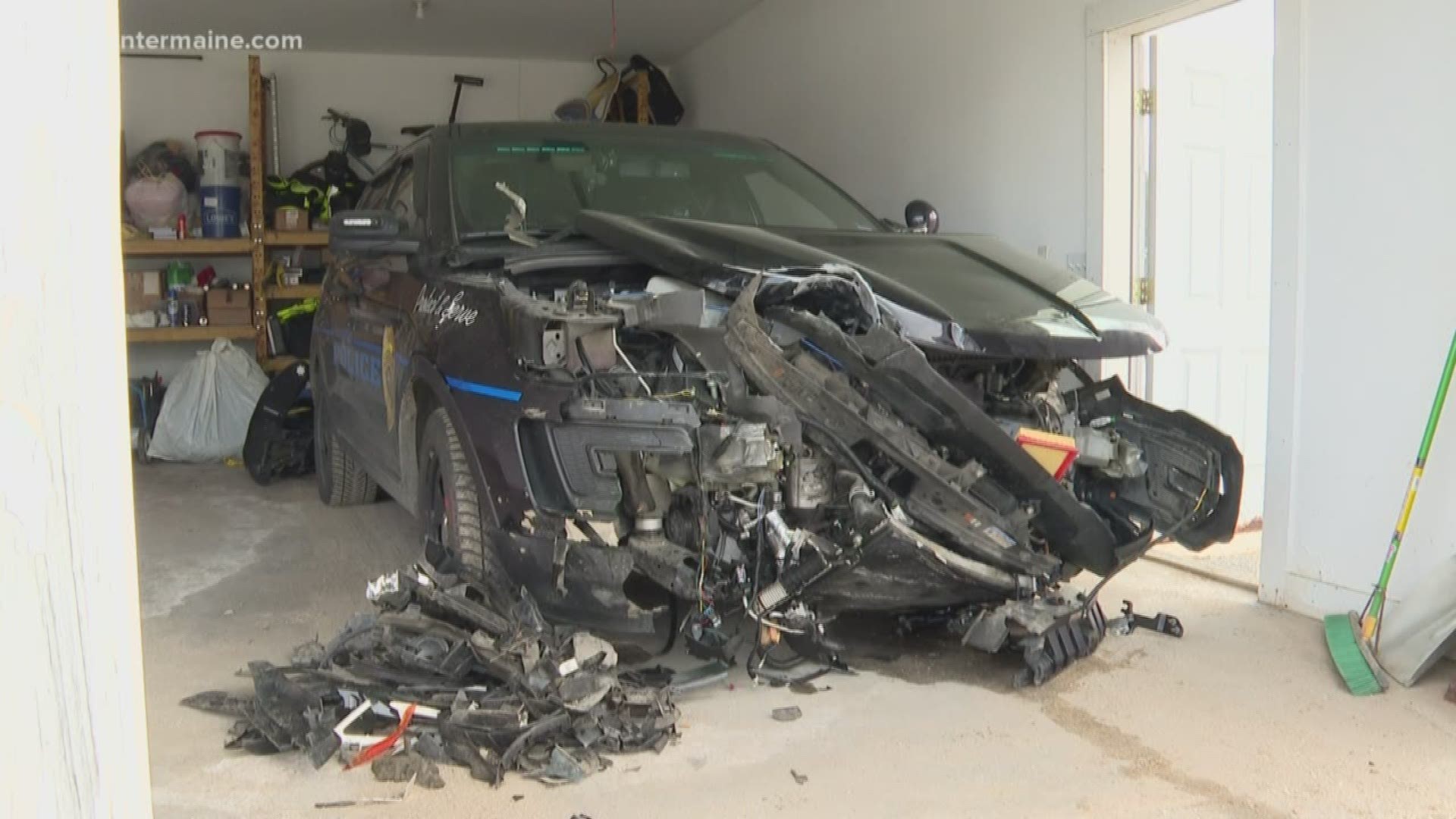 MINOT, Maine — The Maine Attorney General's office is investigating an officer-involved shooting that took place in Minot Sunday night. Jason Gora, 44, of Auburn was shot by police and died at the scene after a car chase.

According to a press release, Androscoggin County Sheriff's Office deputies and a Mechanic Falls police officer were looking for Gora who was reported missing and reported to in a "compromised state of mind." He was also reported to be armed, according to police.

Police found Gora around 8 p.m. Sunday, but Gora refused to stop resulting in a car chase into Minot. Gora drove his Jeep Wrangler into a Mechanic Falls Police cruiser in the parking lot of the Minot Post Office, totaling the cruiser.

Following the crash, Gora got out of the Jeep and engaged officers in an armed confrontation, police say. Officers shot Gora and he died at the scene.

The officers involved, Sergeant Jon Guay, Deputy Matthew Noyes, and Deputy Darian Nadeau of the Androscoggin County Sheriff's Office, and Sergeant Alfred Daigle of the Mechanic Falls Police Department, were put on administrative leave, which is standard protocol where officers use deadly force.

RELATED: "I wish you well, officer." Sisters from Brewer pen letter to an injured police officer