'We will survive,' says local, as Saddleback's future remains unclear

Amid a delay in finalizing the mountain's sale, locals are hopeful. 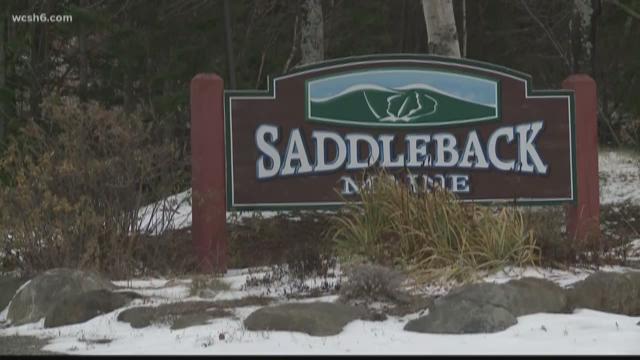 RANGELEY, Maine (NEWS CENTER) - Almost 5 months after it was announced – the sale of Saddleback mountain is still not final.

The Berry family of Farmington announced it was selling the ski operation to the Australian development group Majella back in June.

They say that even if the mountain doesn’t open this winter, they’ll get by for one more season.

“There’s a lot of for rent signs where they didn’t used to be for rent signs,” said Karen Seaman. “It’s affected the entire area.”

Seaman is the general manager of “Forks in the Air,” a restaurant on Main Street.

She, too, notices the hours cut back, the closed shops, and the “For Sale” signs on both businesses and homes.

She says when Saddleback Mountain closed, it was “devastating.” She says the restaurant lost about 30% of its winter business. “The condo owners that have been coming here for years and years were some of our best customers,” she explained. “And our business is just indicative to the ski industry.”

One of the biggest hits – summer employees. She says most summer restaurant employees worked at Saddleback in the winter, and that some shops closed for an extra day in the summer because they didn’t have enough employees.

She said the mountain’s closing has affected people not only professionally, but personally. Many locals have raised their kids in Saddleback’s children’s program.

There was a moment of hope – when it was announced back in June that the Australian developer the Majella Group would be buying the mountain. “We were celebrating with each other,” Karen said. “It lifted the spirits of the entire town.”

The Majella group CEO says the delay is on his end, but won’t say why.

Karen says she remains hopeful because of the work of the local saddleback employees. “I know how hard they are working to pull this off,” she said. “They’re not just sitting behind their desks waiting for the paperwork to pass.” She said the local employees are still getting paid – which makes her think the mountain will open.

The Majella Group did not respond to NEWS CENTER’s request for a comment.