Stories of Mainers who served in WWI

As we honor those who have sacrificed so much for our freedom, we are also marking the 100-year anniversary of the end of World War I. But for many Mainers who served, it was the start of a lifetime of public service. 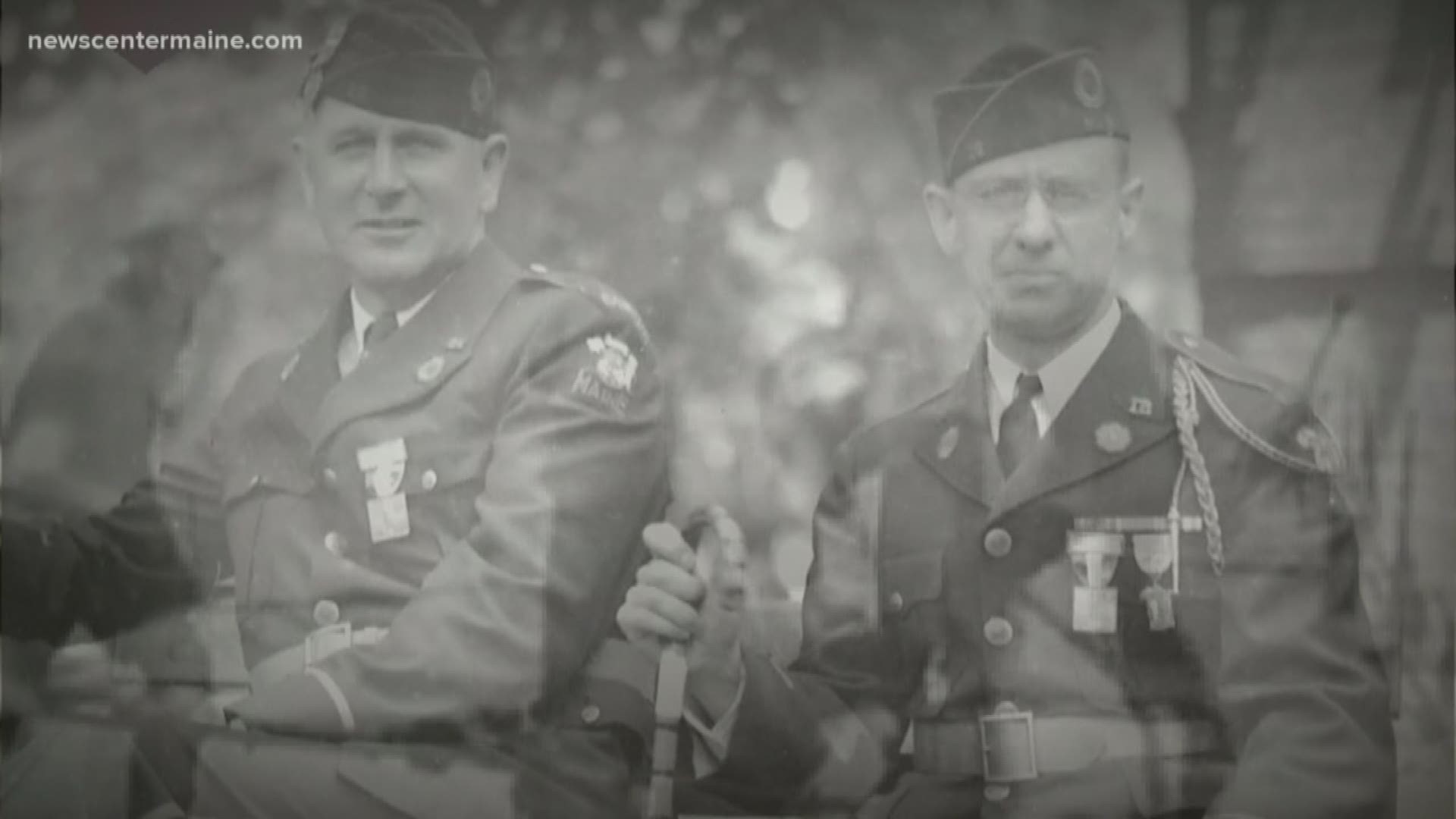 (NEWS CENTER Maine) -- As we honor those who have sacrificed so much for our freedom, we are also marking the 100-year anniversary of the end of World War I. But for the Mainers who served, it was the start of a waiting game because it would be another year until those who survived, returned home. And for many, it was also the start of a lifetime of service.

"The University of Maine had its entire band actually enlist in World War 1 as part of the 2nd Maine Infantry to be the only college band in the U.S. Army to go fight in World War 1," said Captain Jonathan Bratten, the Maine National Guard historian.

Capt. Bratten says little bits of World War 1 influenced Maine in some big ways. He says the threat from unrestricted submarine warfare that Germany was waging was felt even by Mainers who remained home.

"So they're reading in the newspapers about these Maine schooners that are being sunk.," he said. "And they know people who are aboard these vessels so it is very real."

Bratten says out of the 2,002 Mainers who left their homes to fight in World War 1 around half had been killed, wounded, or went missing. But for those who did return home, their dedication and service pressed on. Many Maine veterans ran for office.

"William Southard from Bangor who was a Battalion Commander with the 103rd Infantry who apparently went into the attack at the 2nd Battle of the Marne leading his battalion with a cigar in his teeth a swagger stick in one hand and a bottle of congac in the other," described Bratten. "In this attack he would be wounded. He would become the representative from Bangor to sit in the Maine state legislature."

Times were tough a hundred years ago. Back here at home, the Spanish flu was raging and killed thousands of Mainers.

Catch much more of this interview with Maine Army National Guard Historian, Captain Jonathan Bratten, during an all new episode of Bill Green's Maine Saturday night.