How it stands now, after Oct. 11, 2018, you will only be able to enter a federal building or travel using a passport. That is unless an additional waiver is granted by the Department of Homeland Security to the state of Maine. 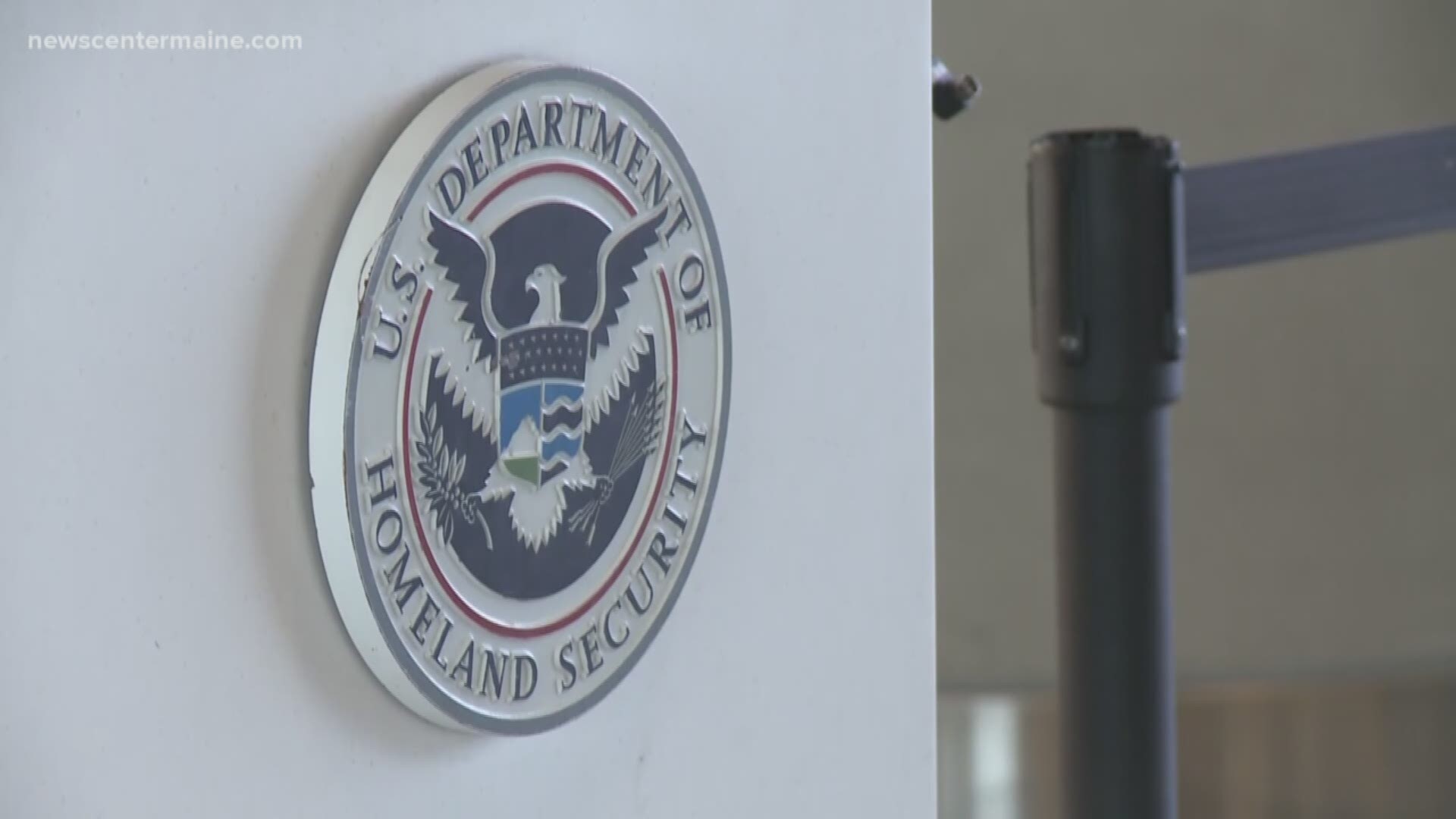 AUGUSTA (NEWS CENTER Maine) -- The REAL ID Act, passed more than 10 years ago, requires state IDs, like driver's licenses, to comply with standards set by the Department of Homeland Security. The deadline was Jan. 22, 2018, but Maine was granted a grace period extending it to Oct. 11, 2018. Now the state is seeking an additional waiver to cover through Oct. 1, 2020.

According to documents updated Aug. 27, 2018, by the Maine Secretary of State's Office, "that request is currently pending."

“The waiver we are anticipating getting would take us through Oct. 1, 2020," said Secretary of State Matt Dunlap. "So that’s what we’re waiting to hear on now we’re pretty confident we’re going to get it. So people should see no interruption in their ability to travel or anything like that.”

The Maine Bureau of Motor Vehicles office is currently working towards updating its systems to be able to issue the new REAL ID complying driver's licenses, according to the Secretary of State's Office. Under Maine law, the system must be in place by July 1, 2019.

How it stands now after Oct. 11, 2018, you will only be able to enter a federal building or travel using a passport. That is unless an additional waiver is granted by the DHS to the state of Maine.

“I don’t think people should be panicked by that because we’ve been doing everything we’ve been asked to do,” Secretary Dunlap said. “The likelihood [the waiver] won’t be granted is very slim because we’ve been meeting all the benchmarks required of us. There’s a lot of technology that has to be upgraded and a lot of training plus a lot of public information."

The BMV has a digital brochure you can find here.

"One thing for people should bear in mind is that passports will always be accepted by the Federal government," Dunlap said. "It’s their credential.”

The REAL ID Act was passed by Congress in 2005. According to the Department of Homeland Security, it enacted the 9/11 Commission’s recommendation for the Federal Government to “set standards for the issuance of sources of identification, such as driver's licenses.” It bans Federal agencies, like TSA, from accepting non-compliant IDs.