Ken Fredette answers viewer questions about his run for Governor 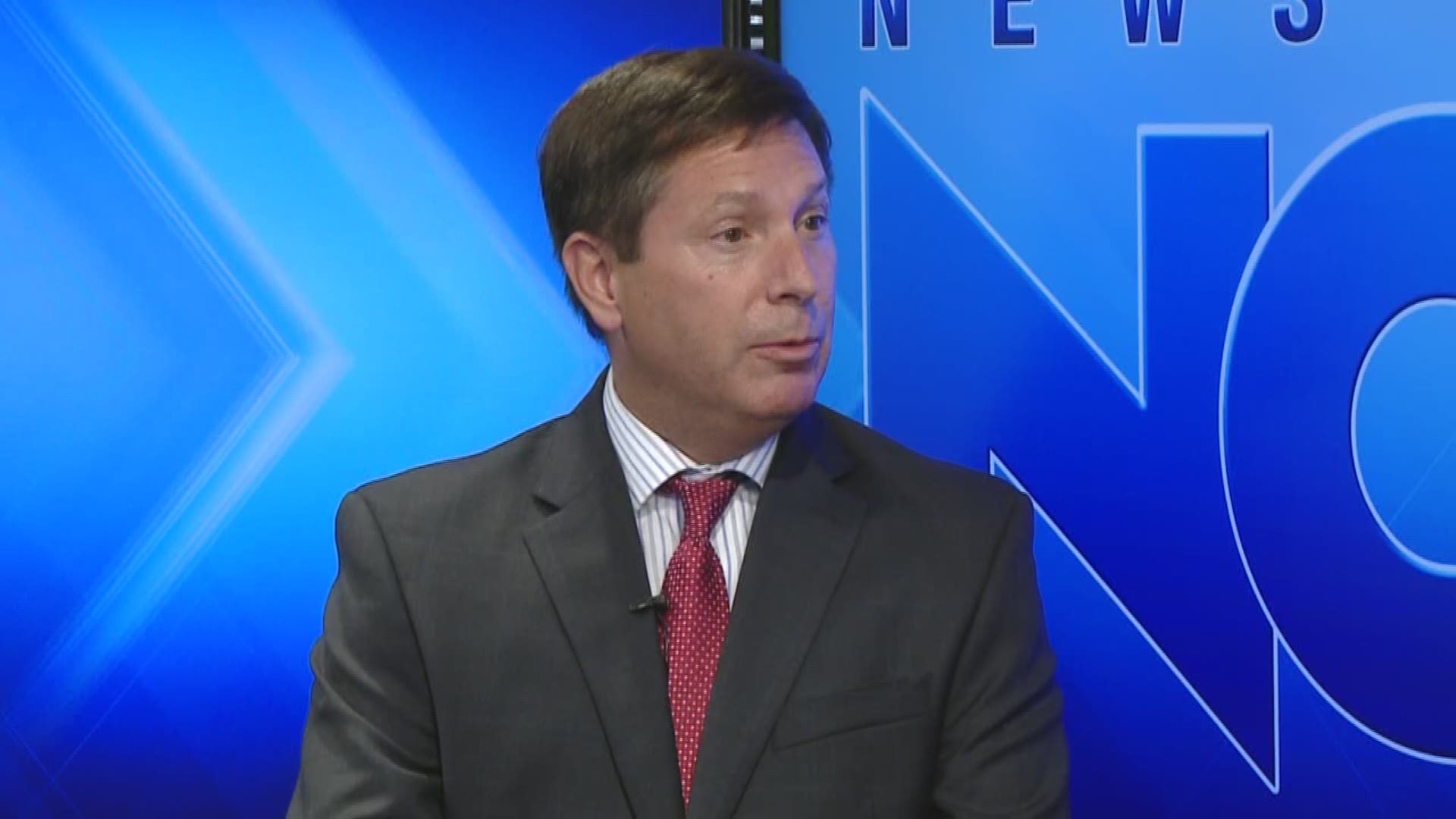 Fredette said his run for governor is based on a theme of “Stay The Course,” meaning follow the economic policies championed for seven years by his party and Gov. Paul LePage.

“I believe we achieved significant progress," he said. "We essentially took the state from 2010 with an unemployment rate of 8.5 percent to virtually full employment.”

Fredette also said he will campaign for continuing to reduce taxes and limit spending, key items in the Gov. LePage agenda.