For some CMP customers, keeping up with a payment plan is a struggle 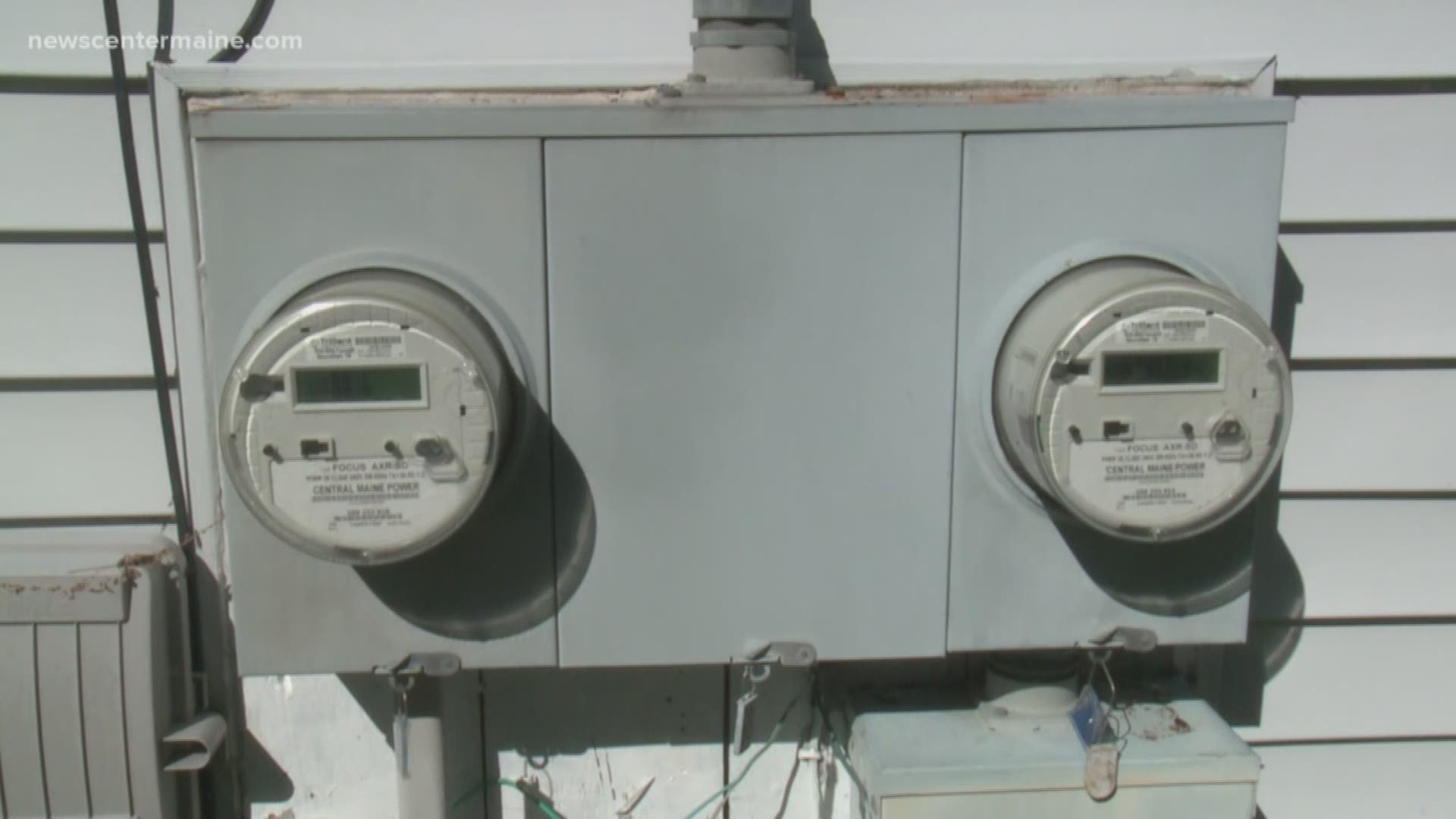 AUGUSTA (NEWS CENTER Maine) -- Central Maine Power filed its response to an order from the Public Utilities Commission this week, amid its investigation into the power company. In the filing CMP outlines its plan to use federal savings to keep rates stable for customers, but does not go into detail about its pace of responding to customer complaints.

NEWS CENTER Maine spoke with one couple who saw their power bill triple last winter and they say they fear they’ll fall further behind this winter.

Cynthia Angers saw her power bill go from around $70 a month to more than $300 last winter. A CMP spokeswoman says they have hired additional staff to keep up with customer calls. But even though Angers has called customer service and worked out a payment plan she fears that's not enough to keep the lights on as she cares for her husband who is terminally ill.

When Cynthia Angers checks her mail she holds her breath. She says she knows another disconnection notice will arrive any day.

“At night I can’t sleep," she said. "I’m wondering if the power’s going to go out....I’m right caught up on all my other bills.”

“At the beginning they were very rude; ‘it’s your fault’ you know, 'you must have left your window open, turned your heat up too much.'”

They worked out a payment plan to get caught up. But Angers says nearly a year later, she still can’t keep up.

She kept the high bills a secret from her husband Dan, who was diagnosed with lung cancer two years ago. She didn’t want him to worry. He uses oxygen and he’s in hospice care. He started using oxygen months after the bills started to spike. She says the oxygen has nothing to do with the high bills.

Angers says she had not heard of the CMP Rate Payers Unite Facebook group that now has nearly 7,000 members. Many describing a similar spike in their bills last winter.

“Ever since these complaints first started coming to light in January we’ve been working really hard to address every complaint individually," said Gail Rice, a spokeswoman for CMP. "And sometimes that can take a considerable amount of time.”

Rice says they created a specialized customer care team and hired more staff to keep up.

“Disconnecting a customer is something we rarely, rarely do. It’s a last resort. What we want to do is work with people we want to help them find an affordable plan to get caught up and to keep their lights on. That’s our number one priority.”

For now, Angers says she’s waiting to hear the status of her application for assistance at her local Community Action Program Agency, which was listed as a resource on her first disconnection notice.

The independent consulting firm, Liberty, hired by the PUC to conduct the audit is expected to issue its final report next month, so we could learn more in the coming weeks.