An 'a-salt' on salt? Why restaurants are saying bye to shakers

Managers and chefs say it's about trust. 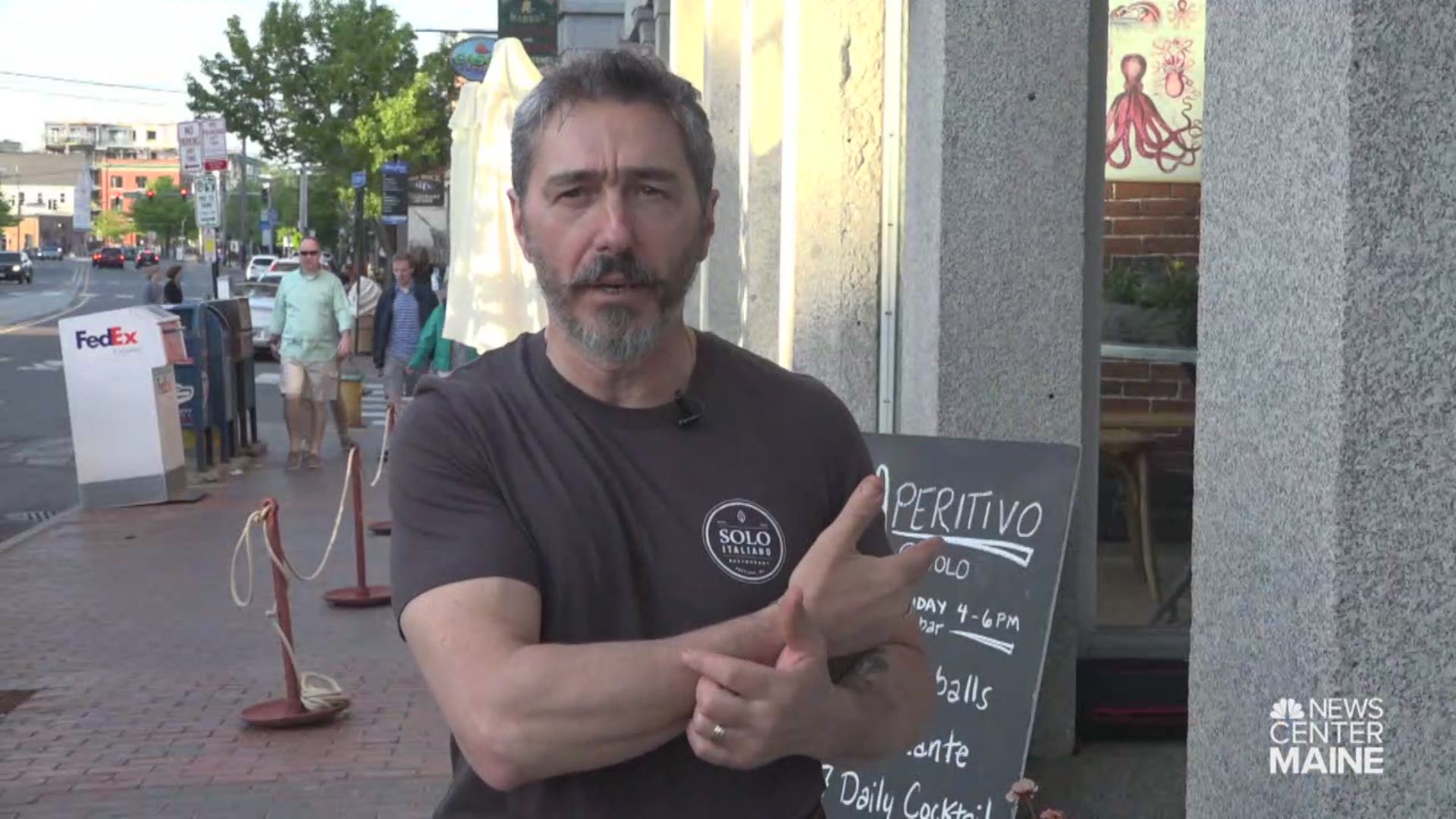 You're at a restaurant. Your server delivers your food. What's the first thing you do? Take a bite? Throw salt and pepper on it?

If you said the latter, BEFORE even taking a bite, listen up.

Chefs want you to give that a second thought, and that's why salt might literally be off the table for your choice of seasoning.

"You get your pizza, and you throw parmesan on it," said Tara Padilla, General Manager at Pearl/Spat in Kennebunkport. "You get your food, you throw salt and pepper on it. It's just kind of a habit in that way."

Managers and chefs say it's not necessarily insulting to season your food before even trying it, but rather it's about trust.

"We definitely have it," Padilla said, "we just want people to be thinking about it before they do it. Maybe give us a chance first and taste the food before diving in that way."

Paolo Laboa, owner and chef of Solo Italiano in Portland, has left salt and pepper off tables for years.

"I was critiqued for a while in San Francisco," he said, "'That guy's not Italian! There's no salt or pepper on the tables, there's no alfredo on the menu. What's going on here?' If they really want it, we give it to them. But we prep all the food ready to eat with a nice balance of flavor."

According to the American Chemical Society, the average American consumes 3,400 mg of salt per day, while the Center for Disease Control recommends limiting that intake to less than 2,300 mg.

"Once you put too much, you can't go back," said Padilla.

Restaurant owners also say shakers aren't always aesthetically pleasing. And sometimes, the tables are too small to add those condiments.