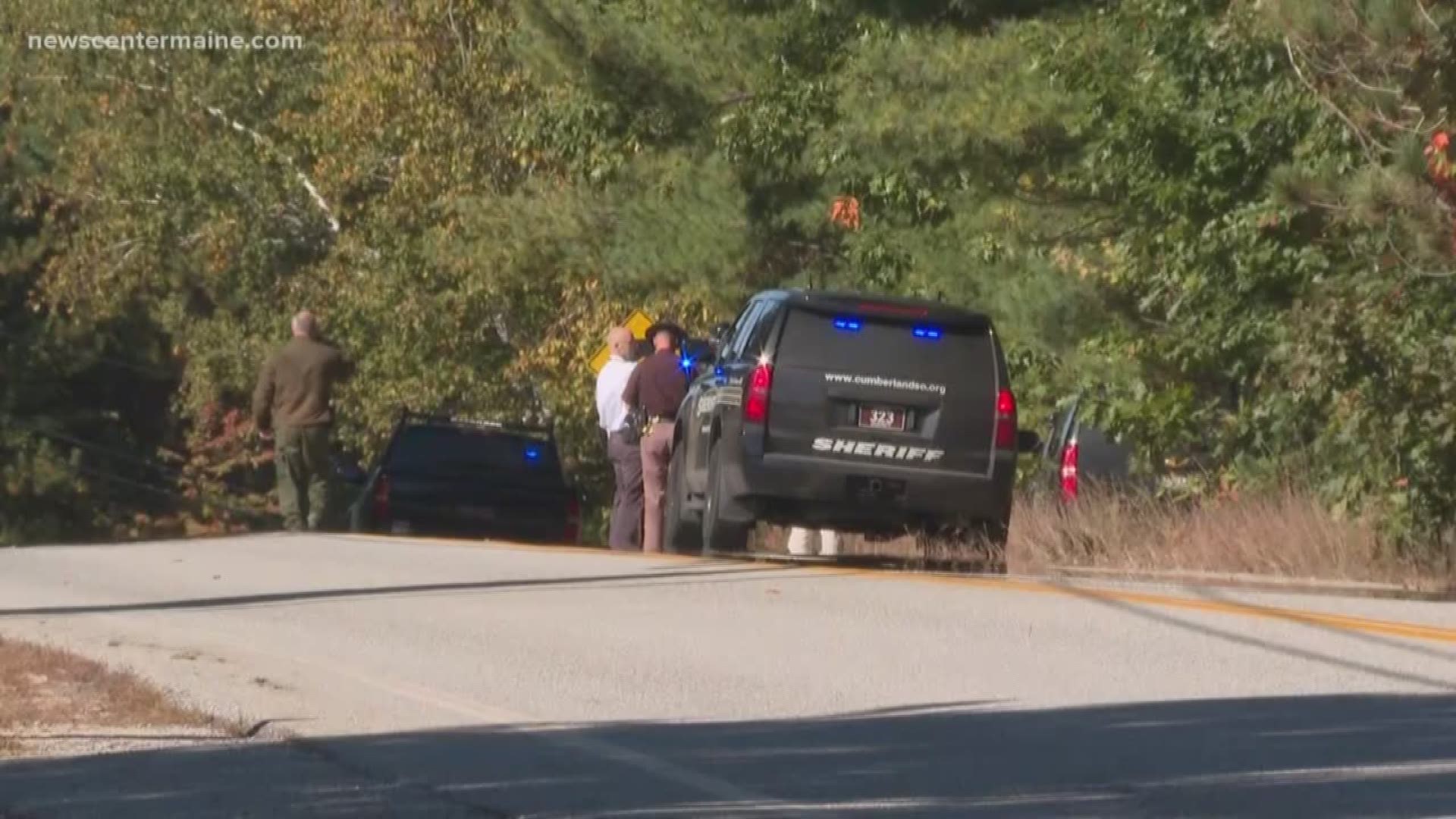 NORTH YARMOUTH (NEWS CENTER Maine) -- An autopsy was conducted Sunday morning on the body found October 5, 2018 in a wooded area between Gray Road and Lufkin Road in North Yarmouth.

The Office of the Chief Medical Examiner determined the deceased to be missing teacher Kristin Westra of North Yarmouth. The ME concluded the manner of death was suicide.

#BREAKING: Police say body found in wooded area in N. Yarmouth is that of Kristin Westra. They have ruled it a suicide. #NEWSCENTERmaine pic.twitter.com/013f9BJINr

Westra had been considered missing since Monday, October 1, when at 3:30 a.m. Westra's husband Jay noticed she was no longer in bed.

Later that morning Jay had realized Westra had not come home. After four days of searching, a body was found less than a mile from Westra's home, which was identified Sunday morning as the body of Westra.

In a press release from the Cumberland County Sherrif's Office, "the Sheriff’s Office extends condolences to Kristin’s family and friends.

The Sheriff’s Office would like to thank the Maine Warden Service, Maine State Police, search and rescue volunteers, and the North Yarmouth Fire Department for their assistance in this investigation. Furthermore, a sincere thank you to the community members and local businesses for their cooperation and contributions during the last week."