On Wednesday afternoon, Governor Roy Cooper met with survivors and got a closer look at the destruction that left two people dead and about a dozen more injured. 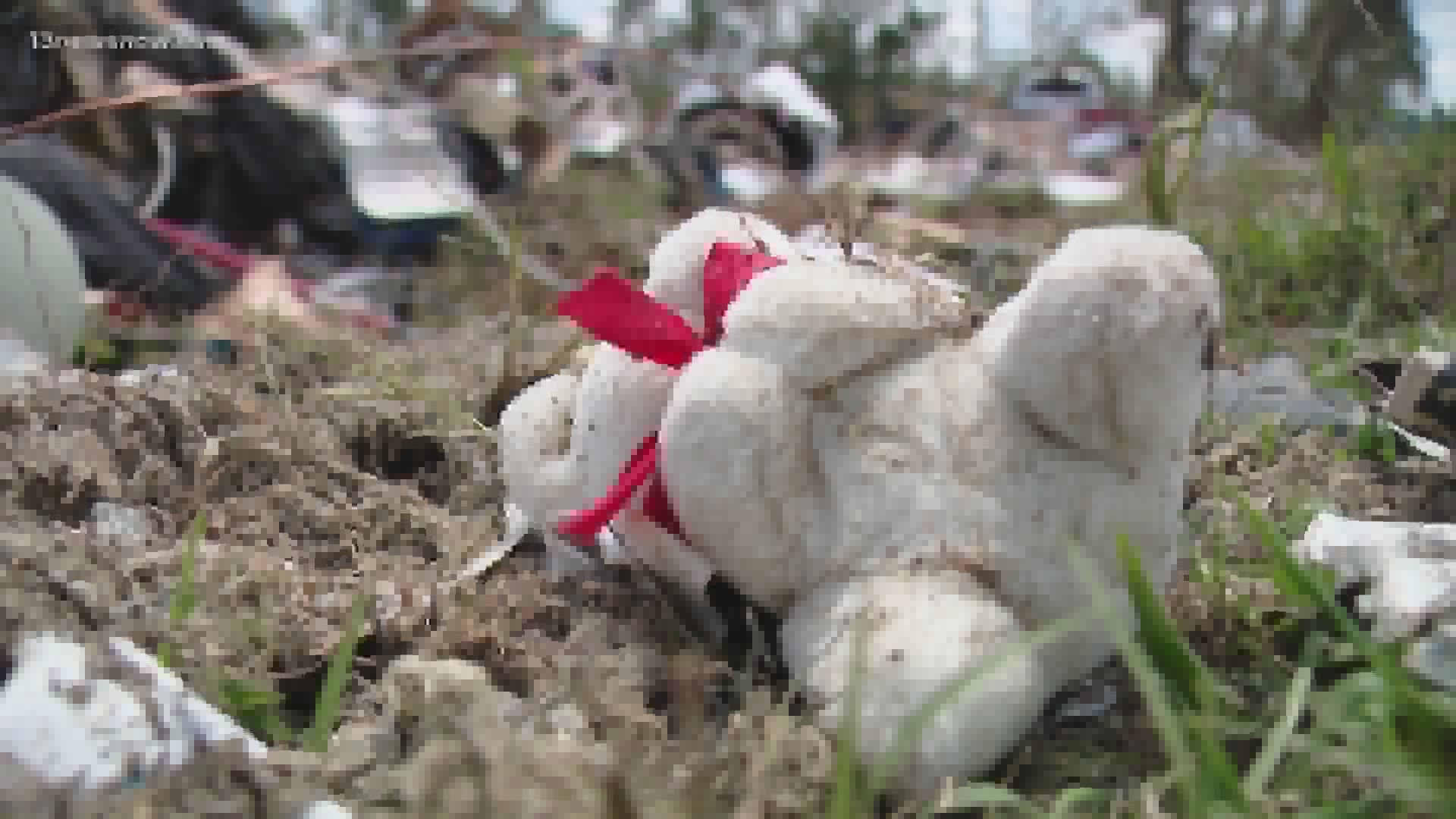 On Wednesday, Governor Roy Cooper visited the county to see the damage first-hand and to meet with people who now have to pick up the pieces.

The EF3 tornado ripped through a Windsor mobile home park, leaving the survivors in shock.

"This is devastating to see what looks like in many cases homes exploding and you have to believe people had some harrowing experiences," Cooper said while surveying the damage.

"The phone kept beeping and it was saying tornado alert and next thing you know we heard a roaring noise," recalled resident Steven Swain, who's lived there for 40 years. He said all he could think about at the time was his family. “I grabbed my kids and my girlfriend and we balled up on the bed and just prayed.”

Swain said his aunt is one of the two victims who died. About a dozen other people were injured.

BERTIE COUNTY: These photos are from Morning Road in Windsor. It’s unbelievable to see so much devastation. People are strong in this community and tell me they plan to rebuild. #13NewsNow pic.twitter.com/VW86SDuwIv

The damage is indescribable, as where mobile homes once stood is now just rubble. Teddy bears, clothes, shoes, even a Bible are found lying in the debris.

Cooper said, “I know these families are going to have a tough time putting the pieces back together, but we are going to help as much as we can.”

On the two people who lost their lives, Cooper added, “It's easy to see how that happened and you wonder, looking at this devastation, why that didn’t happen to more people... we are thankful for that. We mourn those two souls.”

Cooper said he’s going to provide assistance for those who lost everything. People say they hope it happens soon because right now, they don’t know their next steps.