Nancie Atwell, founder of the Center for Teaching and Learning, was caught shoplifting six times last year by a local hardware store, taking such items as a dog leash and dog treats. 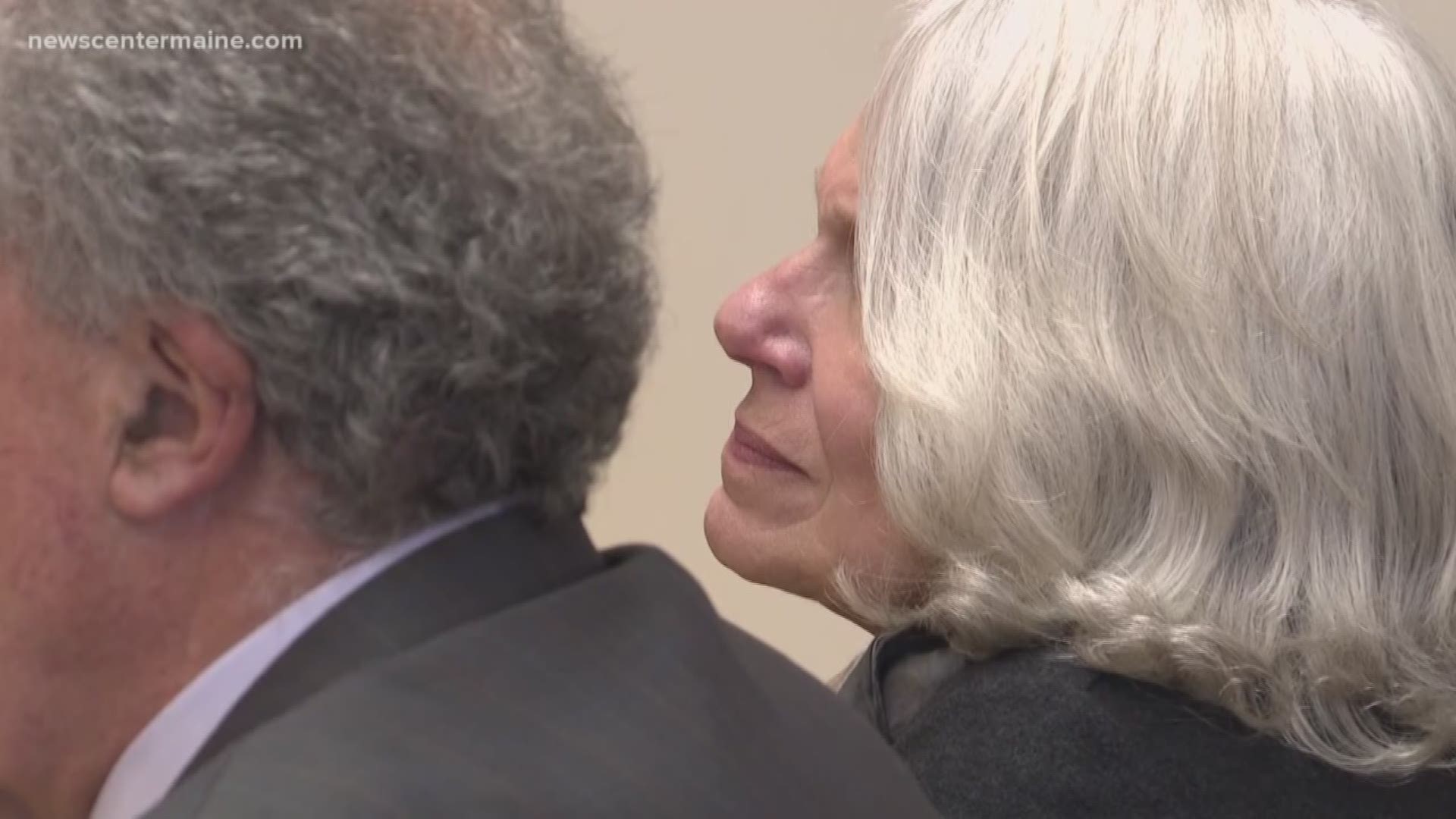 SOUTHPORT (NEWS CENTER Maine) — A teacher from Southport who won a million dollar international teaching prize three years ago faced a judge Monday for multiple counts of shoplifting. The judge, however, declined to sentence her to any jail time.

Nancie Atwell is the founder of a private, K-8 school in Edgecomb called the Center for Teaching and Learning. After leading the school for several decades, Atwell was awarded the first-ever Global Prize for Teaching in 2015, and donated the million dollars in prize money to the school.

But in 2016, she pleaded guilty to stealing a blouse from a store. That led to a guilty plea in 2016 and a deferred sentence agreement. But last year, she was caught shoplifting six more times by a local hardware store, taking such items as a dog leash and dog treats.

In court Monday, Atwell admitted to the crimes and also said therapy had revealed a previously undiagnosed mental illness, a version of bipolar disorder, which she said was a factor in her compulsion to shoplift.

Atwell told the judge that therapy and medication are helping her fight the mental illness that drove her to steal. She said she has also confronted alcoholism.

"It’s been more than a year since I felt the urge to shoplift, or to drink alcohol," Atwell told the court. "I’m committed to never drinking and never shoplifting again. I’m also committed to psychotherapy and medication that have given me my life back. I’m committed to the work of being well and doing good in the world."

Her plea was persuasive. The district attorney wanted Atwell to serve seven days in jail, along with significant community service time. But the judge disagreed. He said he could not put Atwell in jail after so many years helping children. Instead, he gave Atwell a four-month suspended sentence and ordered her to do 250 hours of community service, suggesting she do it in a public school.

The owner of the hardware store told NEWS CENTER he was disappointed by the lack of jail time. Atwell’s supporters said they were very happy.

Arwell s attorney said she has already resigned from any involvement with the Center for Teaching and Learning.