A UPS-contracted flight had a failure on one of the main landing gears causing it to collapse, airport officials said. 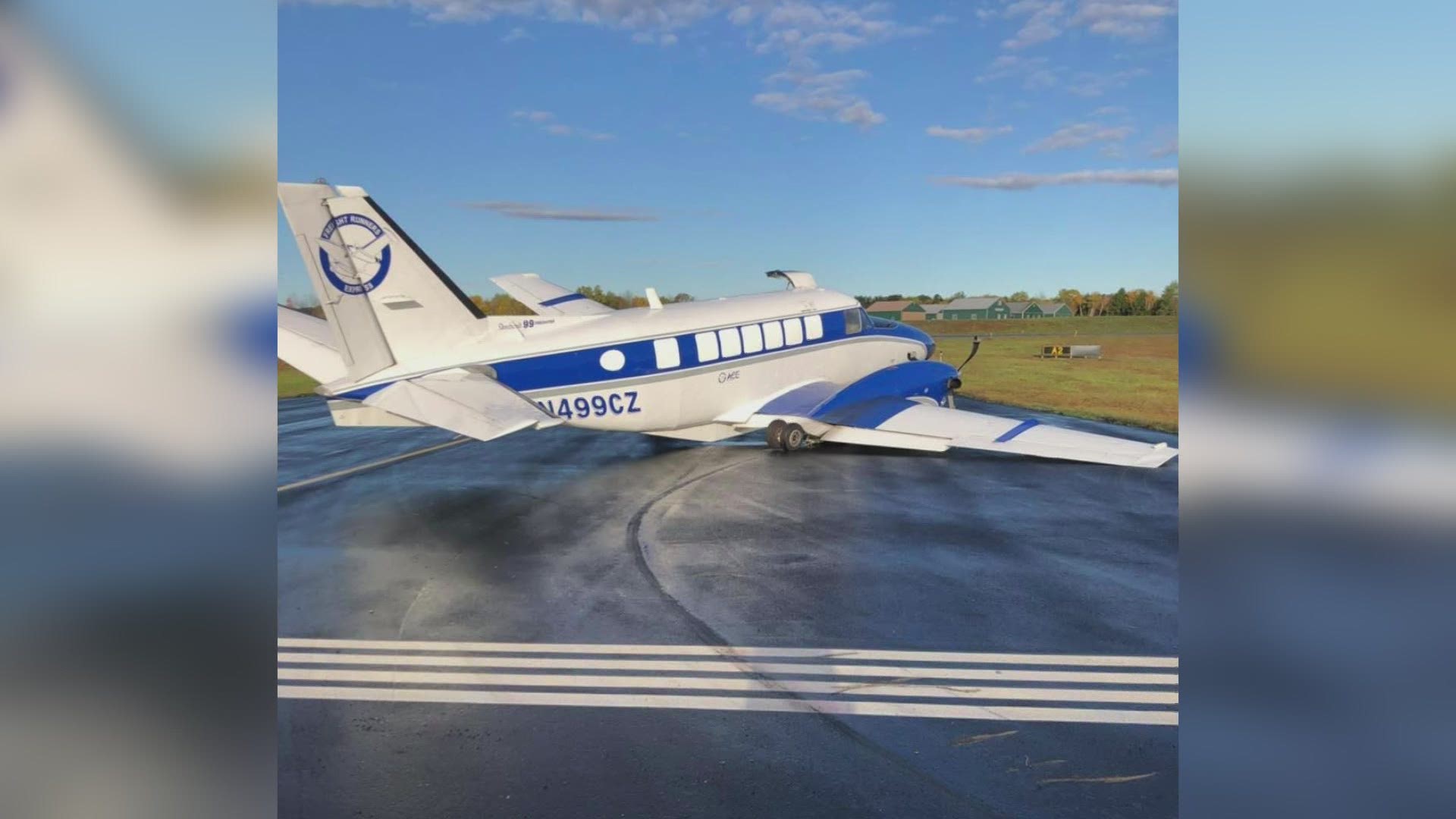 WATERVILLE, Maine — There was a “minor” plane crash at the Waterville Robert LaFleur Airport Wednesday morning according to airport officials. In a Facebook post, the airport said no one was injured in the accident.

The airport says the plane, which is contracted by UPS and was carrying overnight packages, had a failure on one of the main landing gears, causing the plane to collapse on the runway.

The airport says they anticipate the main runway to remain closed for a “good portion” of the day on Wednesday while they work to clear the plane from the runway.

Around 5:00 p.m., the aircraft was hoisted and has been removed from the airfield. All runways are back open.

The Federal Aviation Administration New England Region did not immediately respond for comment on the crash.