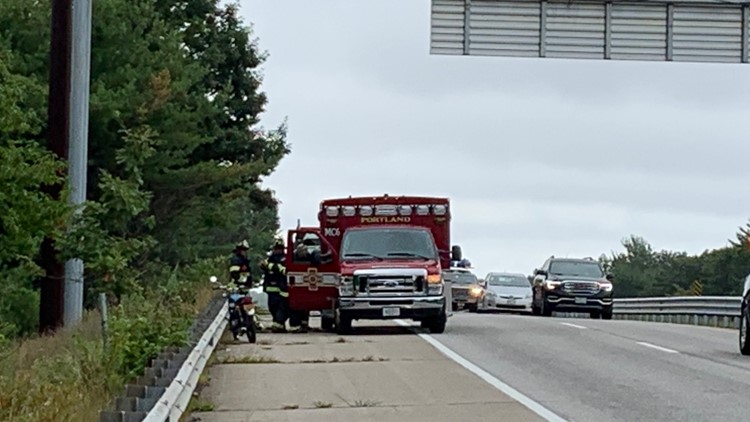 SCARBOROUGH, Maine — A New York woman suffered broken bones and other non life-threatening injuries Saturday morning during a motorcycle crash in the southbound lanes of Interstate 295 in Scarborough.

Heather Johanson, 45, told police the steering of her 1971 Honda motorcycle locked up, causing it to overturn on the roadway, Maine State Trooper Matt Williams said.

Williams said he does not believe speed was a factor, although the misting rain at the time could have contributed to the crash.

Johanson was wearing a helmet, he said.

Her condition was not immediately available early Saturday afternoon.