Autopsy results revealed the death was caused by 2 gunshot wounds to the head of Valerie Tieman. 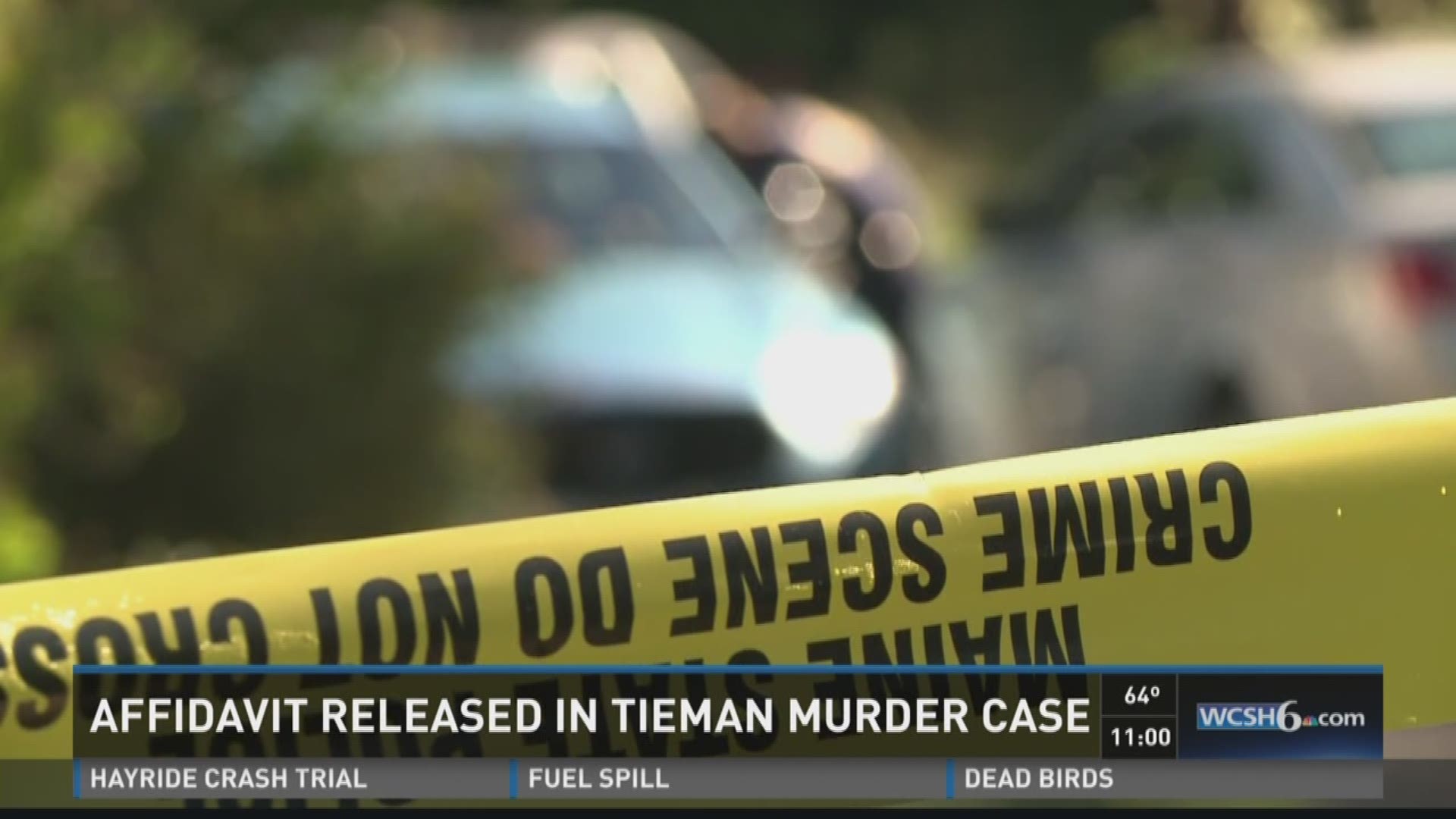 The following information is reflected in sworn affidavit from Maine State Police.

September 13th - Husband of reported missing woman, Valerie Tieman, is interviewed by Maine State Police. Luc states that the last time he has seen Valerie was at the Skowhegan Walmart.

Detectives complete Skowhegan Walmart surveillance video review. Luc's truck was not observed at that location on any days between August 21, 2016 and August 31, 2016 between the hours of 5:00 a.m. until after store closing.

Cell Phone Analysis Unit discovers that the last phone call placed by Valerie Tieman was on August 24. The call lasted 13-minutes and was within the service area of the Tieman family residence. The call was between Valerie, and her husband, Luc. Luc's cell phone analysis showed he was heading in the direction of Valerie as the local tower in Skowhegan was being used for access by the end of the call. The origin of Luc's signal had been closer to Waterville.

Detectives spoke to Luc Tieman about the discovery of a female body located on the property. Luc initially denied any knowledge of the discovered body. Eventually, Luc changed his story. Luc admitted that the body was that of his wife, Valerie. Luc said Valerie had had a drug addiction and he witnessed her overdose and die in front of him. Luc said he brought heroin to Valerie and she took the needle and injected herself and later died. Tieman admitted to burying the body in a shallow grave

September 21st - The Maine State Medical Examiner's Office performed an autopsy on the body located in Fairfield. Autopsy results revealed the death was caused by 2 gunshot wounds to the head. What are likely bullet fragments, were retrieved from the female skull.