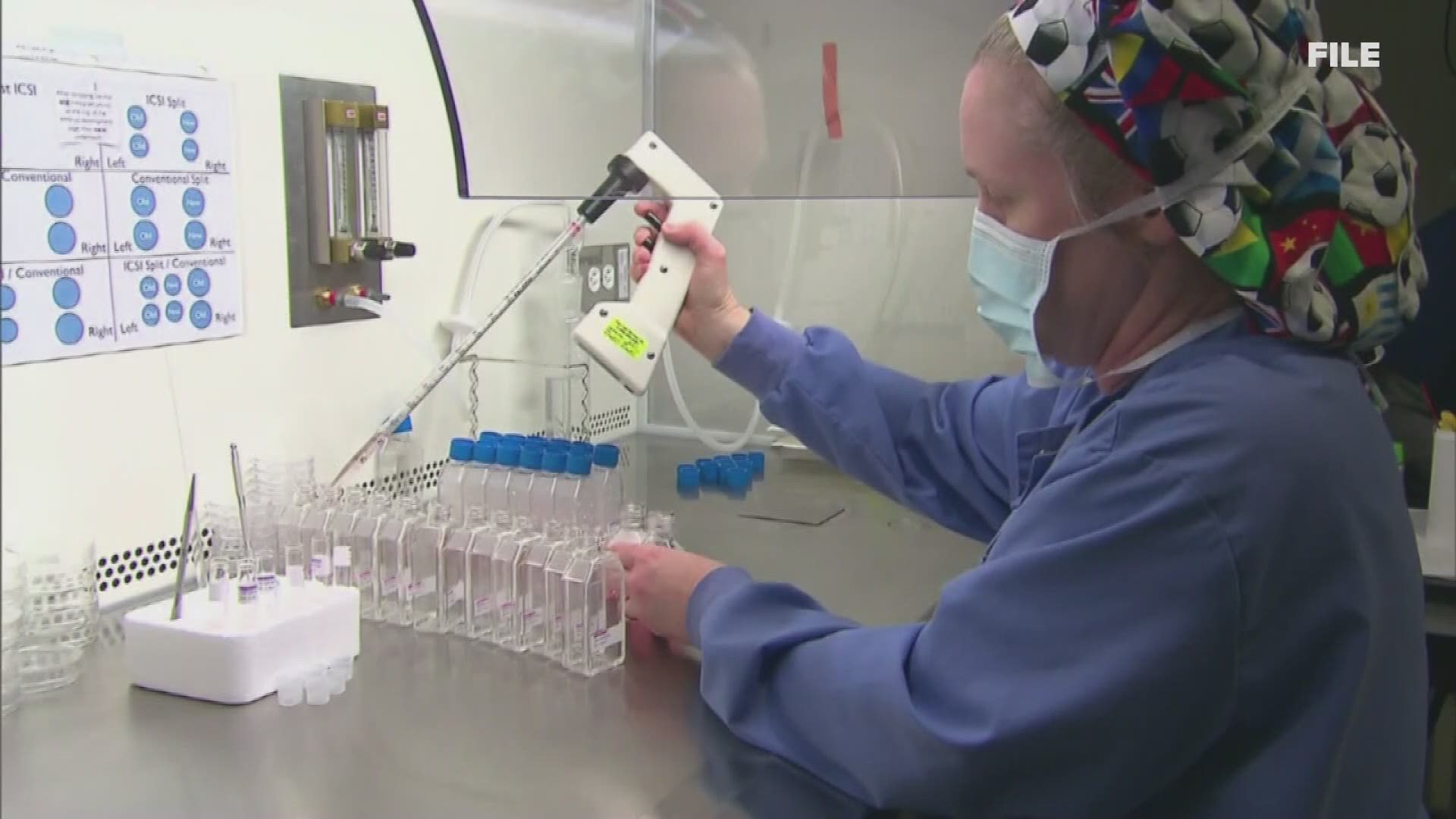 BRUNSWICK, Maine — Ryan and Mary McNulty are in love with their 14-month-old daughter Penny.

But having her wasn't easy.

After years of trying, the Brunswick couple decided to do in-vitro fertilization (IVF). They were shocked to find out how much it would cost: $25,000.

"The fact of having to get our heads around that we are going to have to dump a significant amount of money to try and have this child," Ryan said.

According to Resolve New England, a nonprofit dedicated to providing support and education for those suffering with fertility, Maine and Vermont are the only New England states that don't have a law requiring private insurance companies cover IVF costs.

"Unfortunately, most Mainers don't have access to insurance, so when people need fertility treatment, they are paying out of pocket just to try to build their family," said Kate Weldon LeBlanc, executive director at Resolve New England.

According to the National Institutes of Health, roughly 9 percent of men and 11 percent of women of reproductive age in the United States have experienced fertility problems.

"It's something many people in our lives take for granted. We really hear all the time from patients who are putting off other economic investments in their communities and in their lives," LeBlanc said.

The McNulty's said their insurance didn't cover anything. Ryan's mom paid for a portion of it, but they said they put the rest on credit cards.

"There are some families, at some point, the money runs out and you have to make the decision—'Do we continue to go into life-altering debt or just give up?'" said Ryan.

"Having a child is an inclusive experience for everybody. It should never be a barrier for someone based on their financial capabilities—ever," Mary said. "That should never have to be a restriction for someone."

It's why a bill sponsored by State Rep. Colleen Madigan was introduced this week. It would require private insurance companies to provide coverage in Maine.

"If a young couple, a young person wants to start a family and they know they are going to have to pay out of pocket, they may well choose to live in a state that insurance coverage is possible," Madigan said.

The McNulty's hope the bill eventually gets passed, so everyone gets the chance to have their very own Penny.

"Every single day we say to each other, 'I can't believe that she is here,'" Mary said.

A public hearing about the bill will happen at a later date.

“It should never be a barrier for someone based on their financial capabilities.” Maine and Vermont are the only NE states that don’t have a law requiring private insurance companies cover IVF costs. A new bill introduced this week would change that. More at 5 @newscentermaine pic.twitter.com/1EjE67yGHe 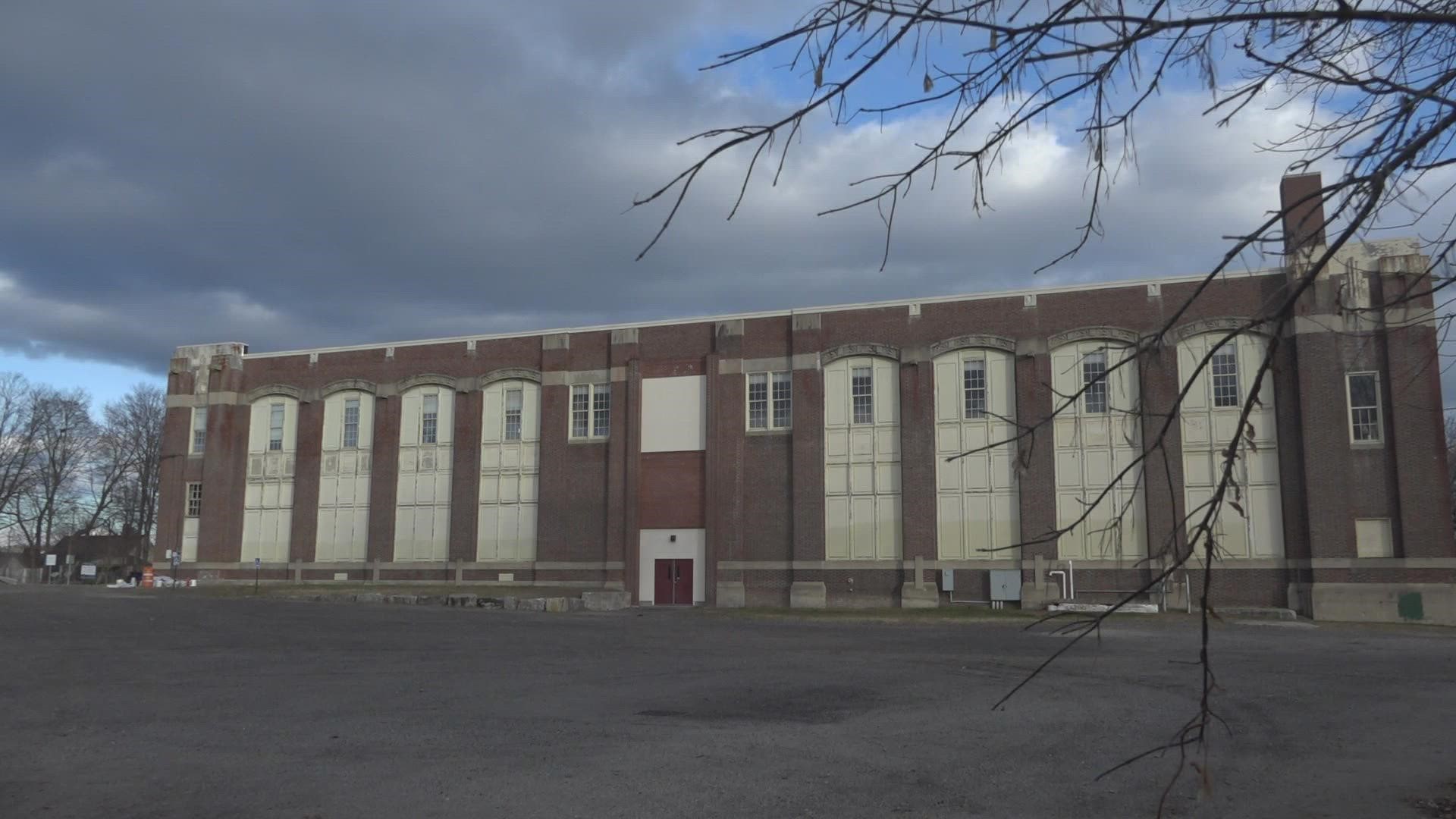