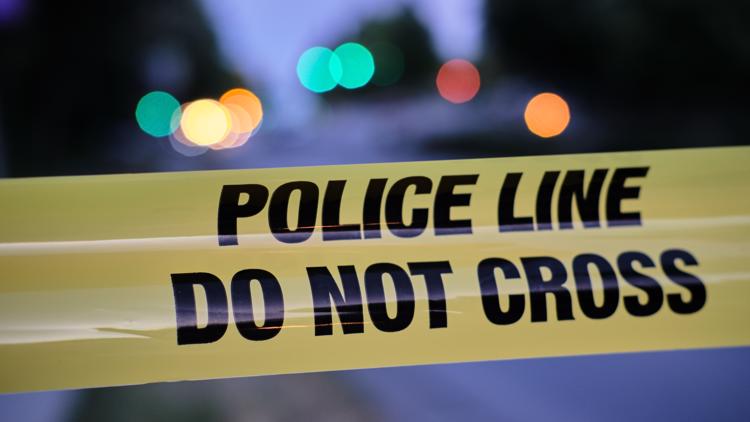 AUGUSTA, Maine — A natural gas leak is being investigated by the Augusta Fire Department and the Summit Natural Gas Response team.

According to Augusta Fire Chief Roger Audette, the gas main rupture occurred in the area of Water Street and Commercial Street around 9:30 a.m. Friday, when crews from the Greater Augusta Utilities Department were responding to a water main break in the area.

As of 1:40 p.m. Friday, the Augusta Fire Department said it would be one to two more hours until Water Street would be back open.