The trial of Luc Tieman began Monday at Somerset County Superior Court. Before his arrest in connection to the death of his wife, Valerie, Tieman spoke to NEWS CENTER Maine. 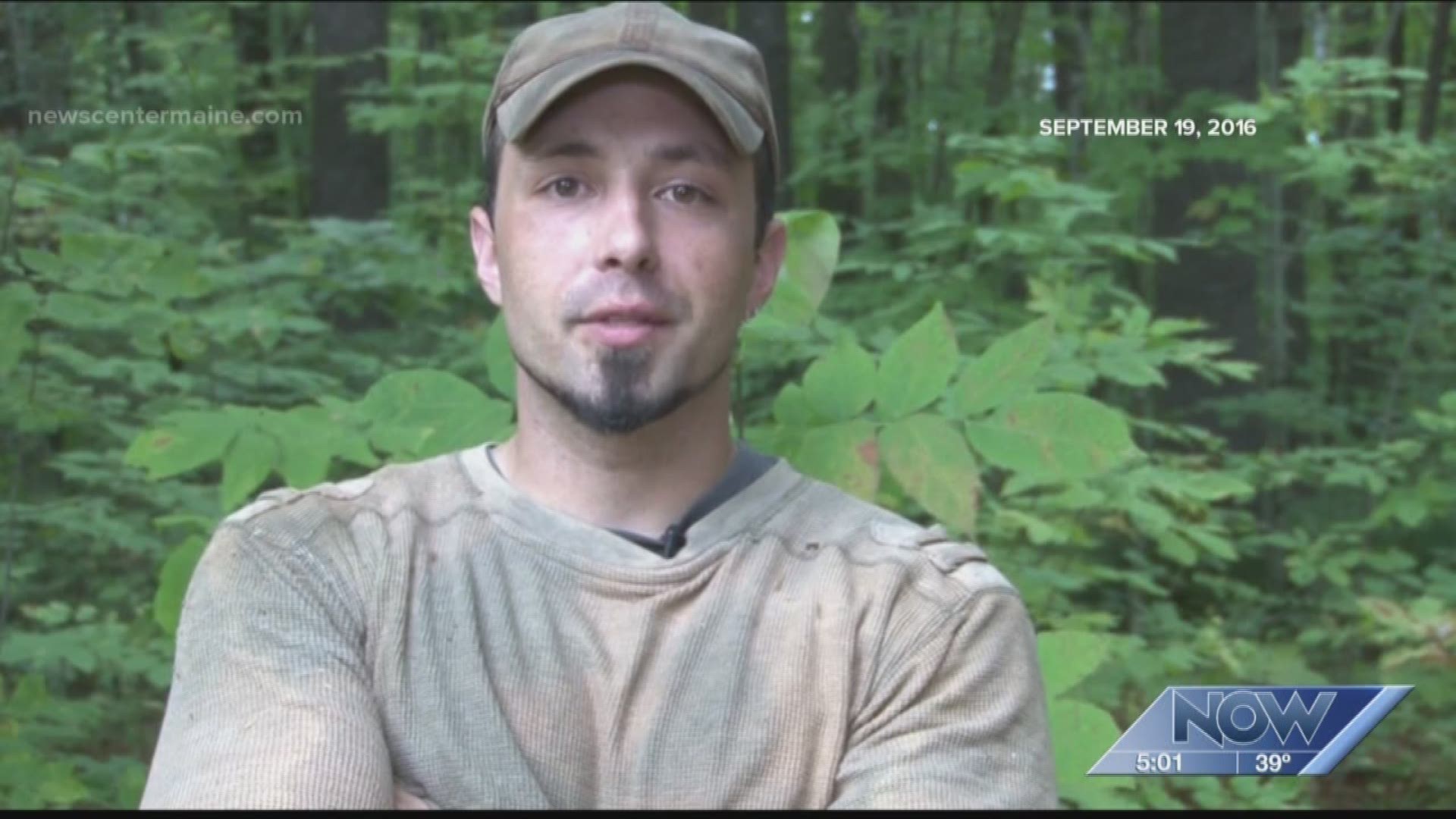 It's September 19th, 2016. Luc Tieman's wife, Valerie Tieman, had been reported missing for two weeks at this point.

The 34-year-old combat veteran arranged for NEWS CENTER Maine's Samantha York to meet him at his parents' property in Fairfield.

York asks, "how have you been?" 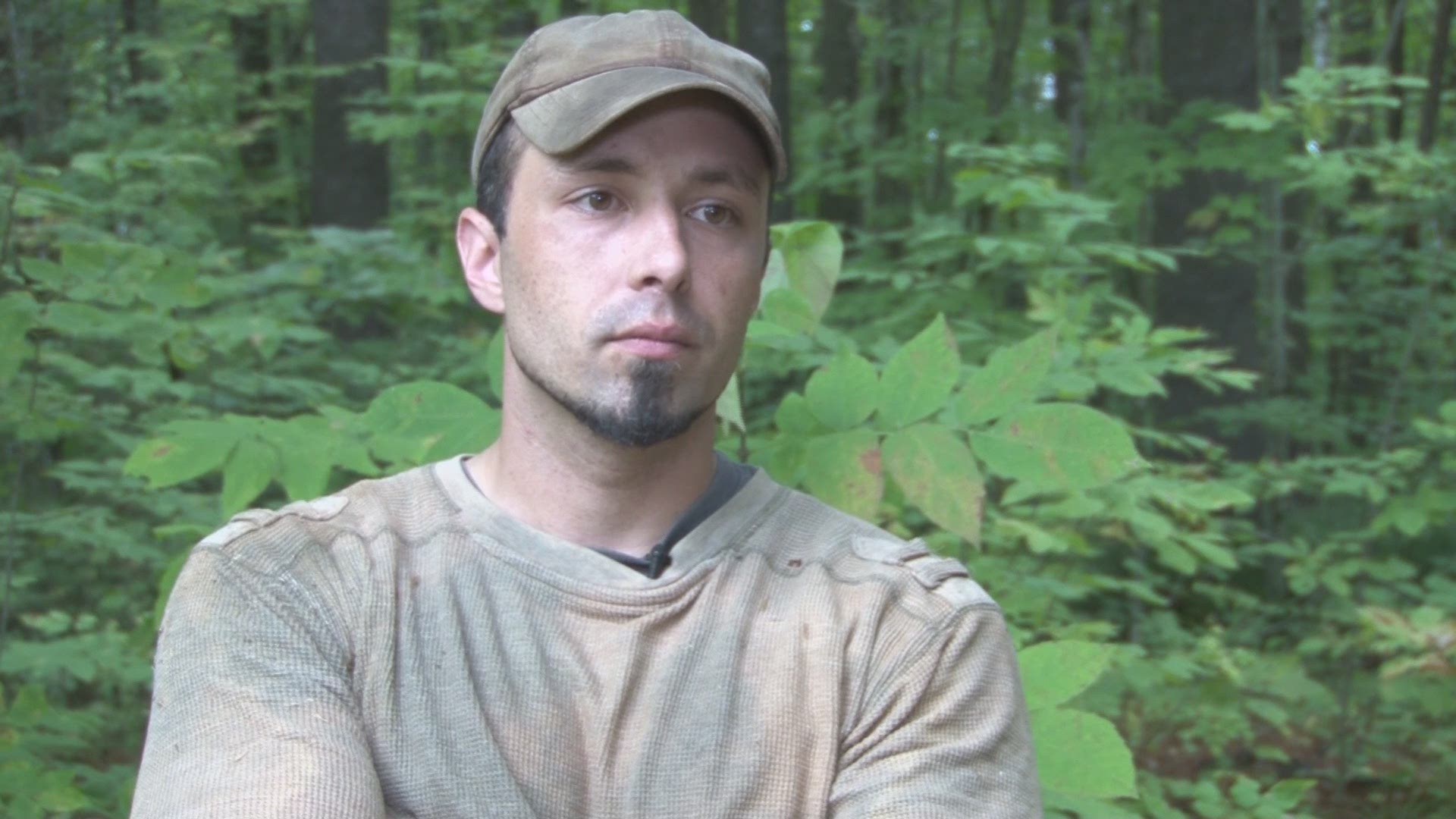 "I haven't been," Tieman pauses. "I've been drinking water the military trains you to stay alive, so, I've just been helping my folks out. Moving wood. Splitting wood. And um, I've done my own private searches."

He says he went to look for her the local homeless shelter. He also said he was working to get some "dogs over here," referencing his parents' property. The site of where Valerie's body would be found, the day after this interview.

At the time, he says he believes his wife could be camping, "because we camped a lot." Also at this point, Tieman has told police he last saw her in a Walmart Parking lot in Skowhegan.

"I thought I knew her until the last couple of weeks," says Tieman. "She started saying some things. But I'm not going to say anything bad about her."

He says he doesn't want Valerie to feel scared. "No one cares what she's done."

Detectives say Tieman made statements following his wife's death, reporting that he witnessed her die of an overdose, contradicting his initial claims she vanished from a Walmart parking lot. However, one day before her body was found in a shallow grave on his parents' property, in case she was watching Tieman said this: "You are loved, and your family needs you and come back."

An autopsy report shows the 34-year-old died August 25th, nearly a month before the time of this interview with Tieman. He was arrested the day after her body was found.