Organizers say up to 60-thousand people will make their way to Lisbon for this year's Moxie Fest extravaganza. 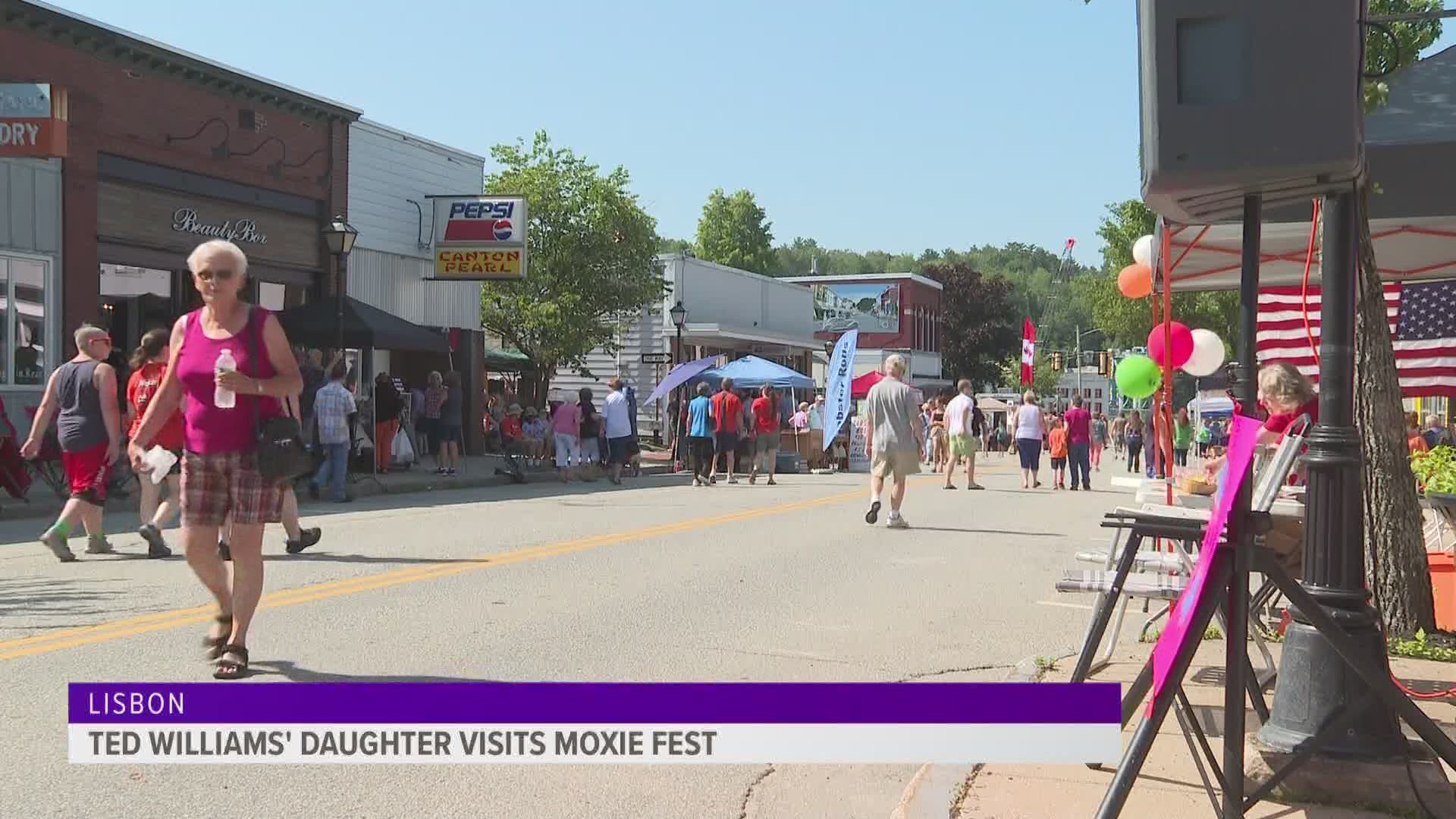 LISBON, MAINE, Maine — The town of Lisbon turned orange in honor of a beloved, and sometimes despised, soda!

The 37th annual Moxie Fest was held on Saturday.

Organizers say up to 60-thousand people will make their way to Lisbon for this year's extravaganza.

This morning's events included a 5-k race and a parade.

RELATED| Drake Bell's got Moxie in Maine (and tries some)

She chose Moxie Fest as the place to announce the opening of her new bed and breakfast in her childhood home in Vermont.

It's called Splendid Splinter, and it will feature loads of never-before-seen Ted Williams memorabilia.

Williams says Maine feels like a second home because she and her family drove through it some many times on the way to salmon fishing trips in Canada.

You can find out more about her B & B by searching the Splendid Splinter on Facebook.