Mow your lawn or go to court

Residents in Millinocket are receiving letters from their code enforcement officer when their grass is too tall because they are in violation of their town's code. 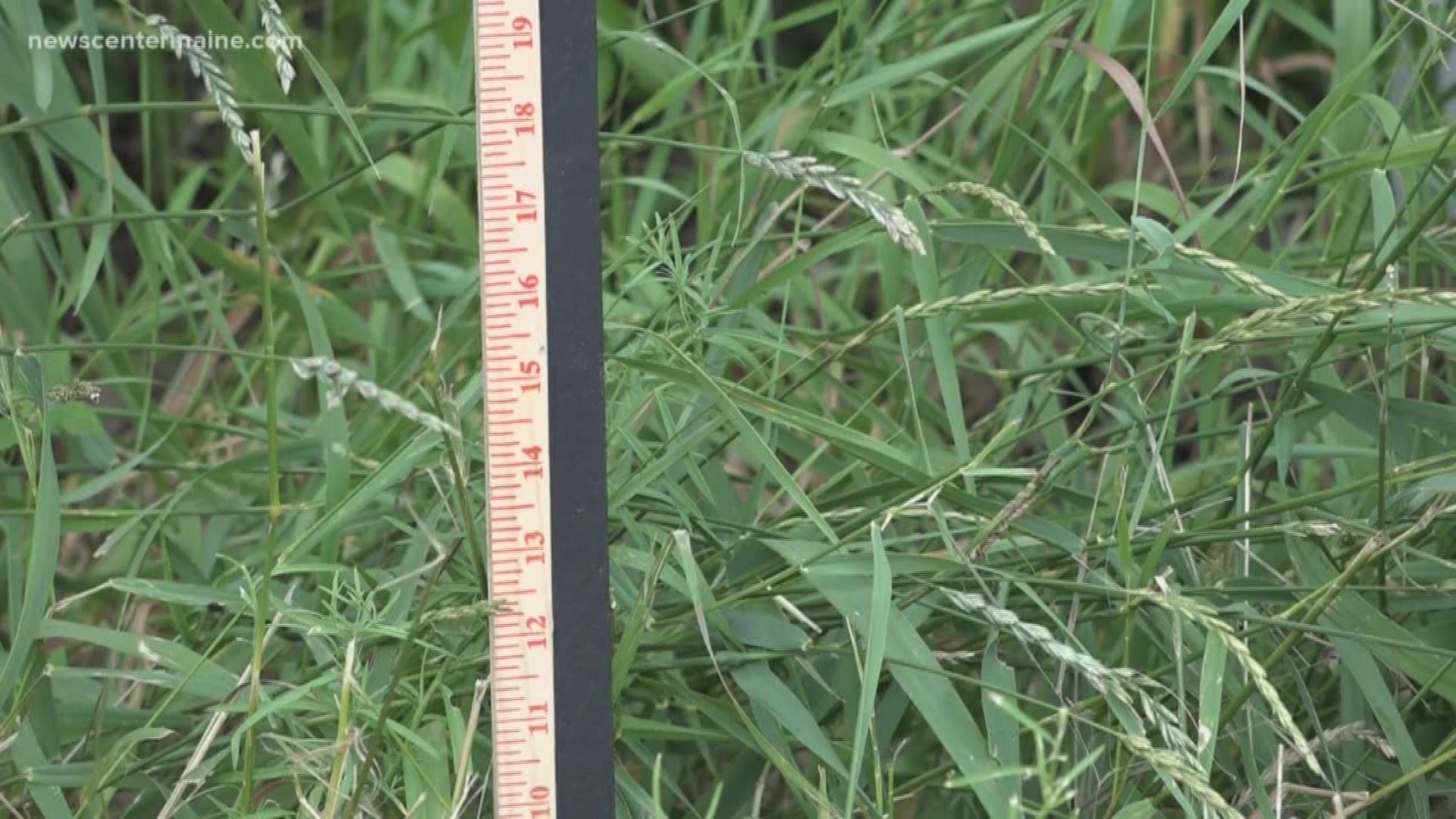 MILLINOCKET, Maine — Cutting your grass isn't the most fun summer activity, but for some Mainers its a must to avoid going to court. That's the case for residents in Millinocket.

"All I was asking is that everyone participate in taking care of their properties," Millinocket code enforcement officer, Richard Angotti said.

Angotti took the code enforcement position in April and decided to start enforcing the long-standing code that states lawns cannot be taller than ten inches.

"When tourists are coming through town they see well-groomed and maintained properties that make them say 'this is a nice community that'd I'd like to live in.'" Angotti explains.

Letters from Angotti's office have been mailed to residents in violation of the lawn code saying they have 30 days to cut their grass or they will be issued a summons to appear in court to pay a fine.

Angotti says the code helps to keep pests like ticks out of lawns and its about town pride.  Angotti thinks the reason people are not taking care of their lawns is because they work outside of town and have less time.

Since the letters have been mailed, Angotti says most people have taken care of their properties.