ABS brakes are not currently required on motorcycles in the United States. However, many of the safety recommendations issued in the new NTSB report are included in new bikes across many manufactures, but not in all of them. 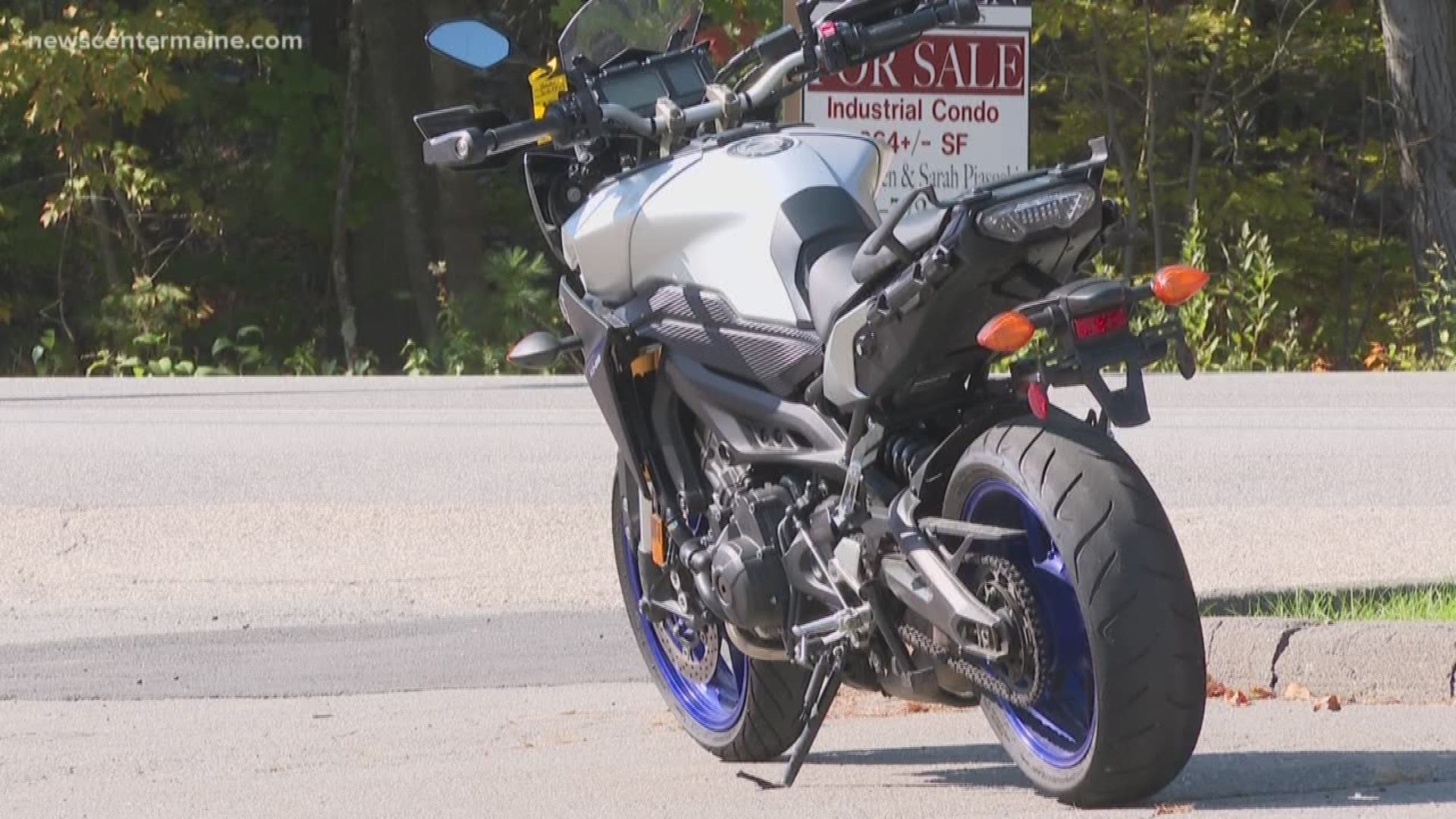 (NEWS CENTER Maine) -- The National Transportation Safety Board released ten new recommendations, in a September report, for motorcycle safety. Motorcycle operators and passengers are at the highest risk for crashes and deaths among all motor vehicle users, according the NTSB. In the report, it identifies issues with inadequate integration of motorcycles in crash warning and prevention systems, and the need for enhanced braking and stability control, among others.

Peter Troy from Street Cycles, a motorcycle dealership in Falmouth, says new bikes sold in the European Union are required to have ABS brakes - or an 'anti-locking braking system.' ABS brakes are not currently required in the United States. However, many of the safety recommendations issued in the report are included in new bikes across many manufactures, but not in all of them.

"Where a motorcycle actually turns by leaning, they have now advanced the ABS systems to a point where they use lean angle sensors," said Troy. "The computer on the bike will tailor the ABS response appropriately."

Stability control could mean different features depending on who you ask. Some interpret it as steering stability, but BMW motorcycles refer to it as Automatic Stability Control, a feature that uses sensors to compare the front and rear wheels. "If it knows that the rear wheel is going a much different speed then the bike must be logically sliding and it will cut the power from the engine slightly," said Troy.

Maine has 51,280 registered motorcycle operators, according to 2017 statistics from the Secretary of State's Office. The Governors Highway Safety Bureau listed 24 deaths involving motorcycles in Maine in 2017.