In a video posted on social media a worker at a former daycare in Windham is seen teaching an 18-month-old girl to swear. 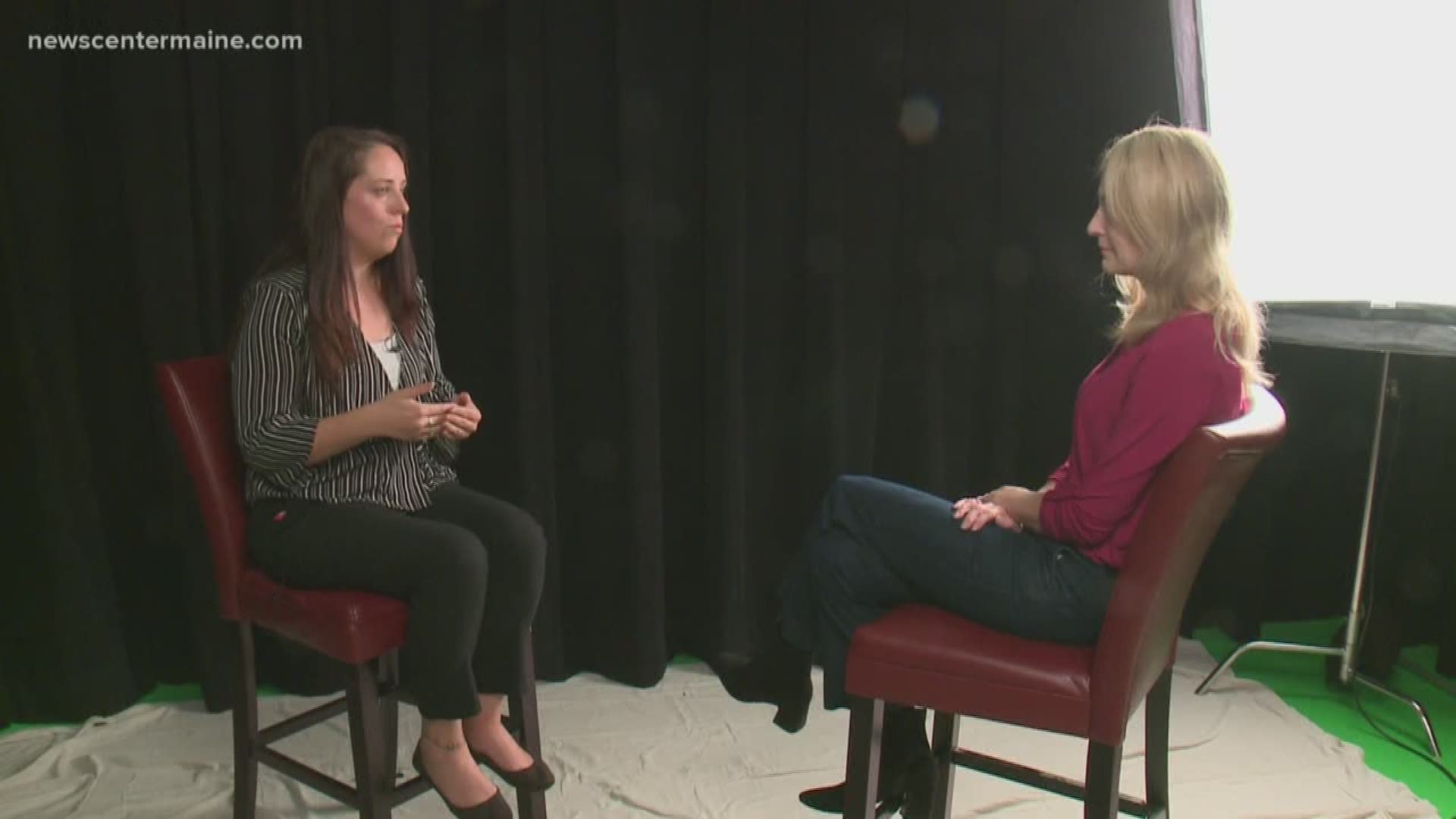 MAINE, United States — Stephanie Noyes of Raymond is fuming after seeing and hearing a video of her daughter at her former daycare in Windham.

The 20-second video shows a daycare worker holding the Noyes' then- 18 month-old daughter and teaching her several swear words.

The video was posted on social media in June 2018 but Noyes says she only discovered it existed on Friday, October 25, when a friend saw it online and alerted her about it.

"I just started crying. I immediately felt like she (my daughter) had been violated," Noyes told NEWS CENTER Maine.

The video was taken at a daycare in Windham called Another Place to Grow, where Noyes' daughter spent most weekdays while Noyes worked.

"I trusted these people. I put my trust in them and they let me down."

Another Place To Grow, which was run by Ashley Moulton and her mother Pam Aube, closed in November 2018.

Noyes is now looking for answers. She has a message for the young women who was supposed to be taking care of her young daughter:

"You're using a toddler as a toy, for entertainment during your workday. It's completely disturbing and unacceptable. It's not ok."

Noyes is afraid there might be other videos of her daughter and other children from the daycare circulating on social media.

"This is my worst nightmare as a parent that something happens to my child when I'm not around that she doesn't have the words to come home and tell me about it and that's what happened here."

NEWS CENTER Maine reached out to Ashley Moulton and Pam Aube, the women who ran the daycare and who are currently running other daycares in Cumberland County.

Moulton said this was the first time she was hearing about the video.

Aube said she only recently found out about the video and had no comment.

NEWS CENTER Maine is not identifying the daycare worker because she is a minor and has not been charged with a crime.

We did reach out to the former employee and she told us she didn't understand why we were doing this story.

Windham Police are investigating along with the Department of Health and Human Services, which licenses and oversees daycare centers in Maine.

RELATED: "We can solve this as a state" -- solutions to Maine's daycare desert