Ask Ryan: Why hurricanes are called different names in other parts of the world?

They're known as typhoons and cyclones elsewhere. 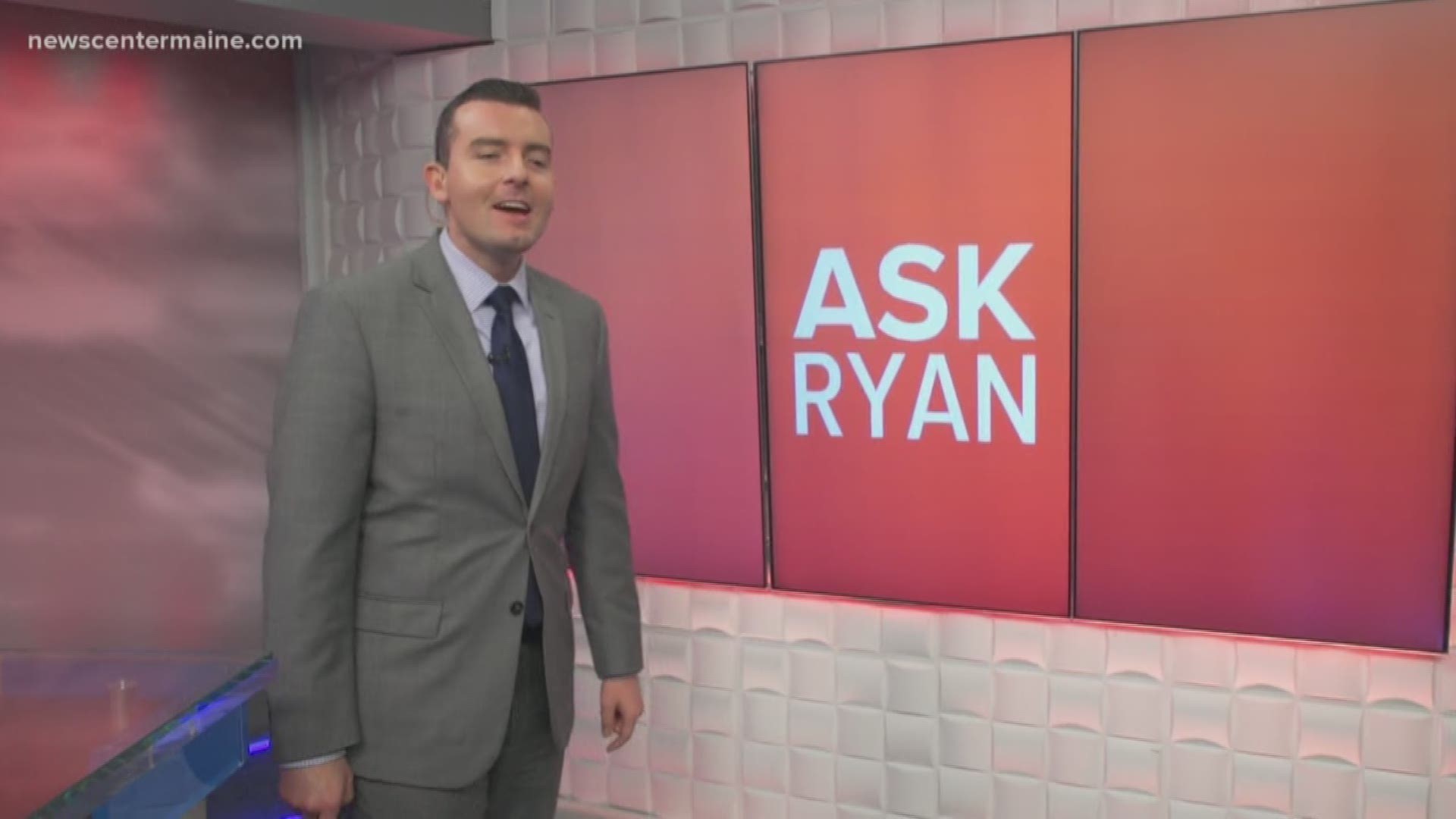 MAINE, Maine — Question: Why are hurricanes called different names in other parts of the world? From: Justine in Gray

First, let's start with what a hurricane is: It's a tropical system having winds of at least 74 mph.

Using that same criteria, these vicious storms are called typhoons and cyclones in other parts of the world.

It comes down to regional dialect; long before this global society we live in today, these storms existed and were named regionally.

Typhoons occur in the western Pacific Ocean and eastern Asia.

In the Indian Ocean and South Pacific, these hurricanes are called cyclones.

Interestingly, off the southwest coast of Africa, hurricanes were called a "willy willy" for a time, though that name is no longer used regularly.

Have a weather or science question? See something in the sky recently that caught your eye? You ask... Ryan answers on the Morning Report. Send in your questions via Facebook, Twitter, or e-mail at ryan.breton@newscentermaine.com.