Cases of tickborne diseases down so far this year

The number of tickborne disease cases reported to the Maine CDC is down this year, despite more people spending time outdoors. 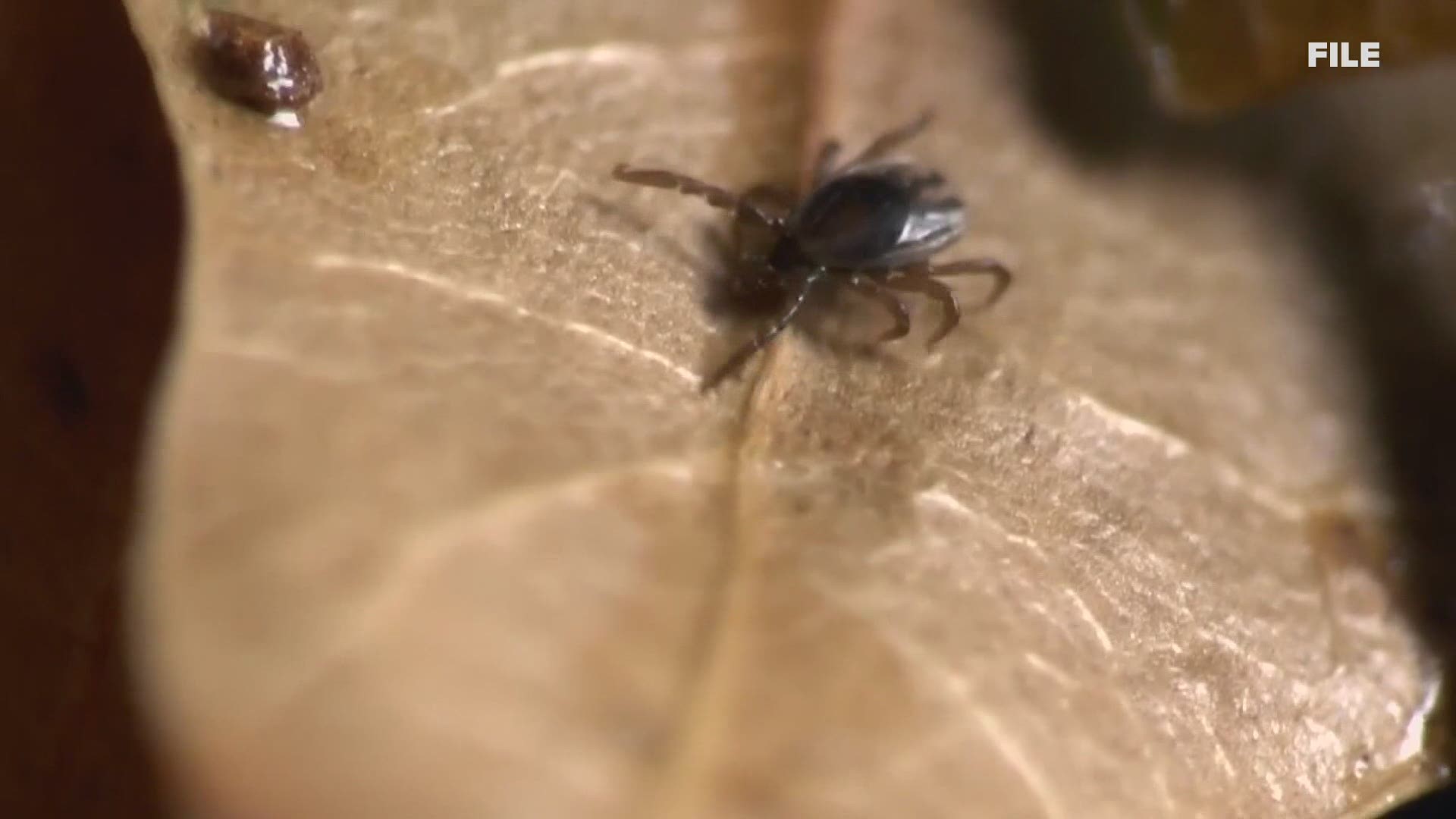 MAINE, USA — Ticks are an increasing problem in Maine. But this year, the number of tickborne disease cases reported to the Maine CDC is actually down.

It's too early to let our guard down though; October and November is typically when Maine experiences a second peak in adult deer tick activity. The risk for exposure is still there, especially since so many of us are taking as many activities outdoors as possible.

So far this year, there have been 822 cases of Lyme disease recorded in Maine. Last year, there were more than 2,000. However, the process of confirming Lyme disease can be lengthy, so this year's numbers will continue to go up.

Anaplasmosis and babesiosis, two other tick-borne illnesses, are down significantly, with 401 cases total this year, compared to 823 in 2019.

As NEWS CENTER Maine's Vivien Leigh reported in the summer, ticks thrive in wet and humid weather. The extended drought is causing populations to be far less active and go into a hibernation-like state.

However, there has been more rain recently, and given the typical spike in tickborne illnesses in the fall, it's likely ticks are becoming more active again.

For information on Lyme disease and tick-borne illness, click here.