The sea level has gone up between 7 and 8 inches in the last 100 years; a small change can mean a big difference. 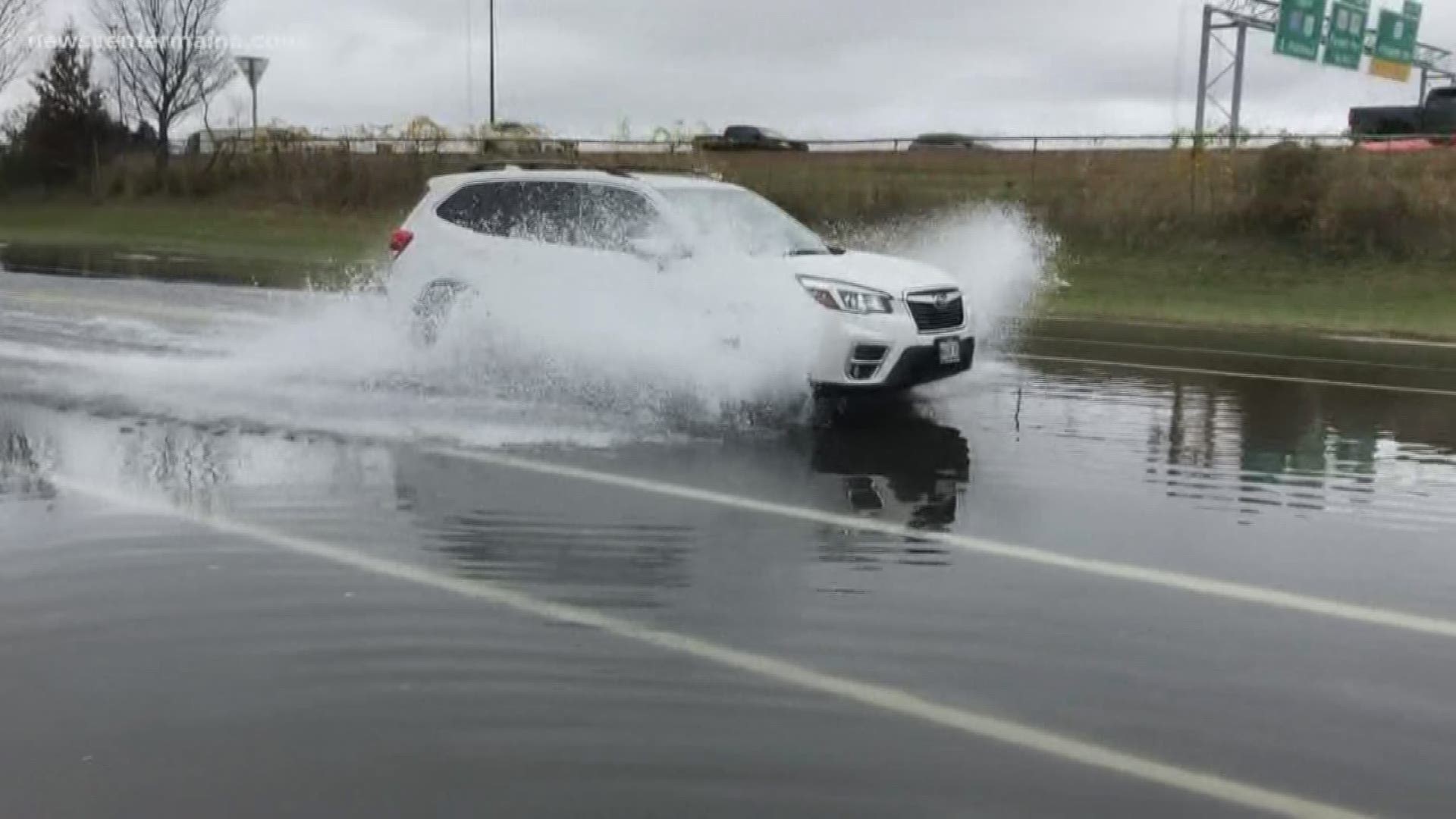 Our coast has been battered by storms for centuries, but the impact is starting to change.

Sea level rise is playing a role. As ice sheets and glaciers in the arctic melt, that water is released into the ocean. On top of that, warmer water expands and occupies more space, compounding the risk sea level rise poses.

What appears to be a small change results in a big difference.

Just last week, we saw what very high tides can do, without a storm. Vulnerable areas were flooded with water during the "king tides," the highest tides of the fall.

These floods are becoming more frequent; happening about a half dozen times per year now.

In 20 to 30 years, it's estimated we'll have two to three times as many days with tidal flooding.

The highest tide of the year in Portland is near 12 feet, causing minor flooding and inundation. In the next century, the highest becomes close to 12 and a half feet; flooding more frequently.

Drainage systems are another issue. They're designed to channel rainwater from the streets out into the ocean.

But during the highest tides, that salt water gets pushed back into the pipes, rising up into the streets.

Places like the East Bayside neighborhood in Portland, where flooding happens on days without rain, will be underwater more often in the future, if changes aren't made as sea level continues to rise.