Biddeford's Pepperell Mill has undergone a transformation in the last 10 years, from textile mill to a new kind of center of commerce. 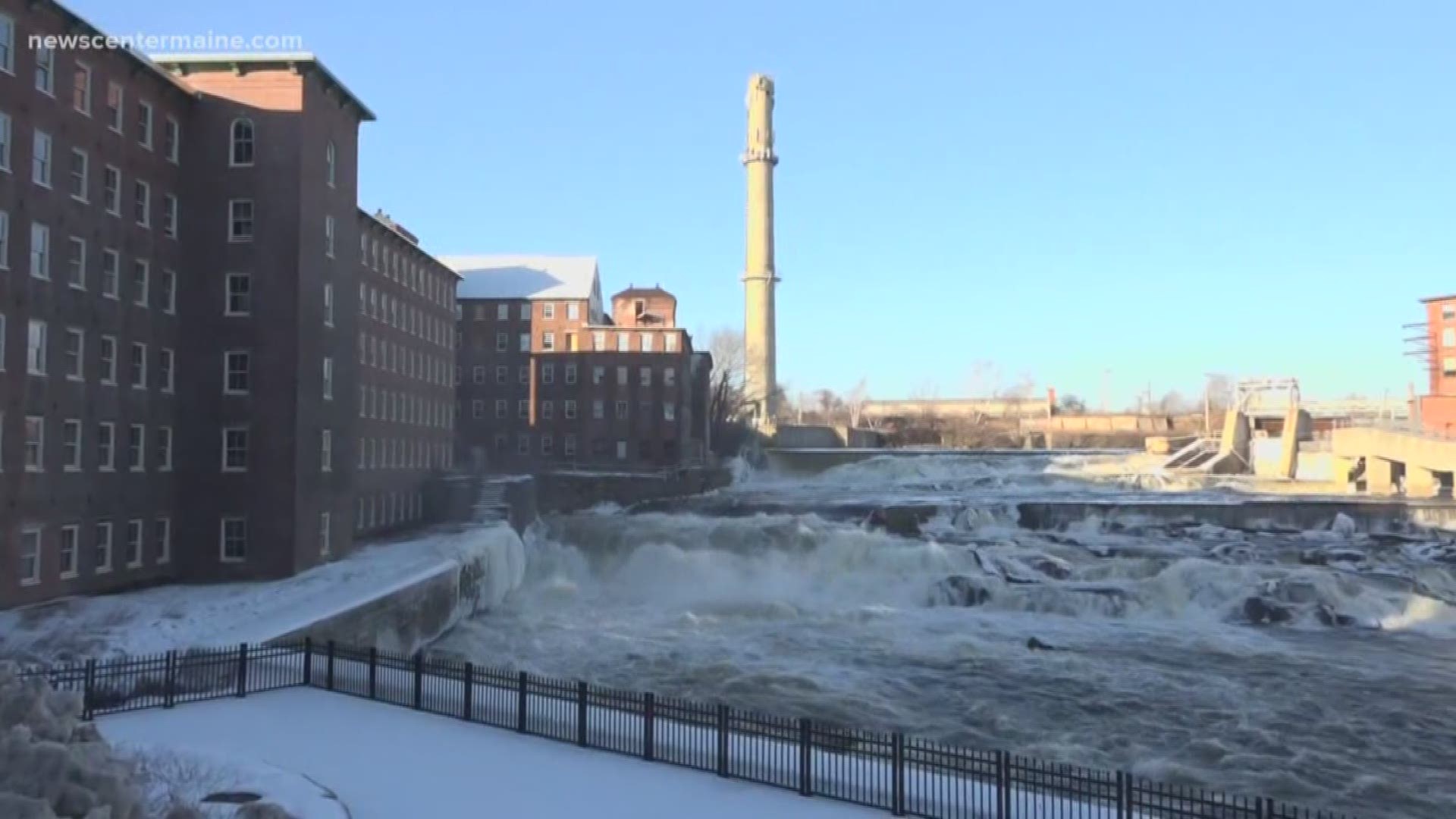 BIDDEFORD, Maine — Today, Biddeford's Pepperell Mill Campus is a thriving hub made up of a hodgepodge of businesses and residential space.

It's a far cry from what you would have seen there ten years ago, when its doors were shuttered, and mill workers were left devastated.

David Bishop maintained textile machines in the Biddeford mills for 35 years before it closed in 2009.

He says the closing of the mill marked the end of an era of community pride.

"It was quite an operation. There was a lot of people involved in it. People really took a lot of pride in it."

Opened in 1847, powered by the Saco River, textiles were produced in the mill. At its peak in the early 1900s, more than 10,000 people worked in the mill. In 1966, the famous Vellux blanket was invented in the mill.

Of course, the mill's success wouldn't last. After doors closed in 2009, it sat empty for years, until developer Doug Sanford recognized its potential.

"This kind of infrastructure is something no one else has," says Sanford.

Sanford had a vision for the deserted mill that would take advantage of what was already there.

"It had great bones that were taken care of. All the power and natural gas were upgraded...good roofs, good bones."

Today, the mill is home to more than 140 businesses, 150 housing units, and it won't end there.

"From the breweries to the foodie folks that are coming down here, they're very collaborative and they want to be around each other. It's a bunch of educated people surrounding each other and they're all doing their own unique thing."

David Bishop says the mill's redevelopment has brought "just a whole new life to the area."