Bicentennial Kickoff Day coincides with the 200th anniversary of the affirmative vote to separate the District of Maine from the Commonwealth of Massachusetts. 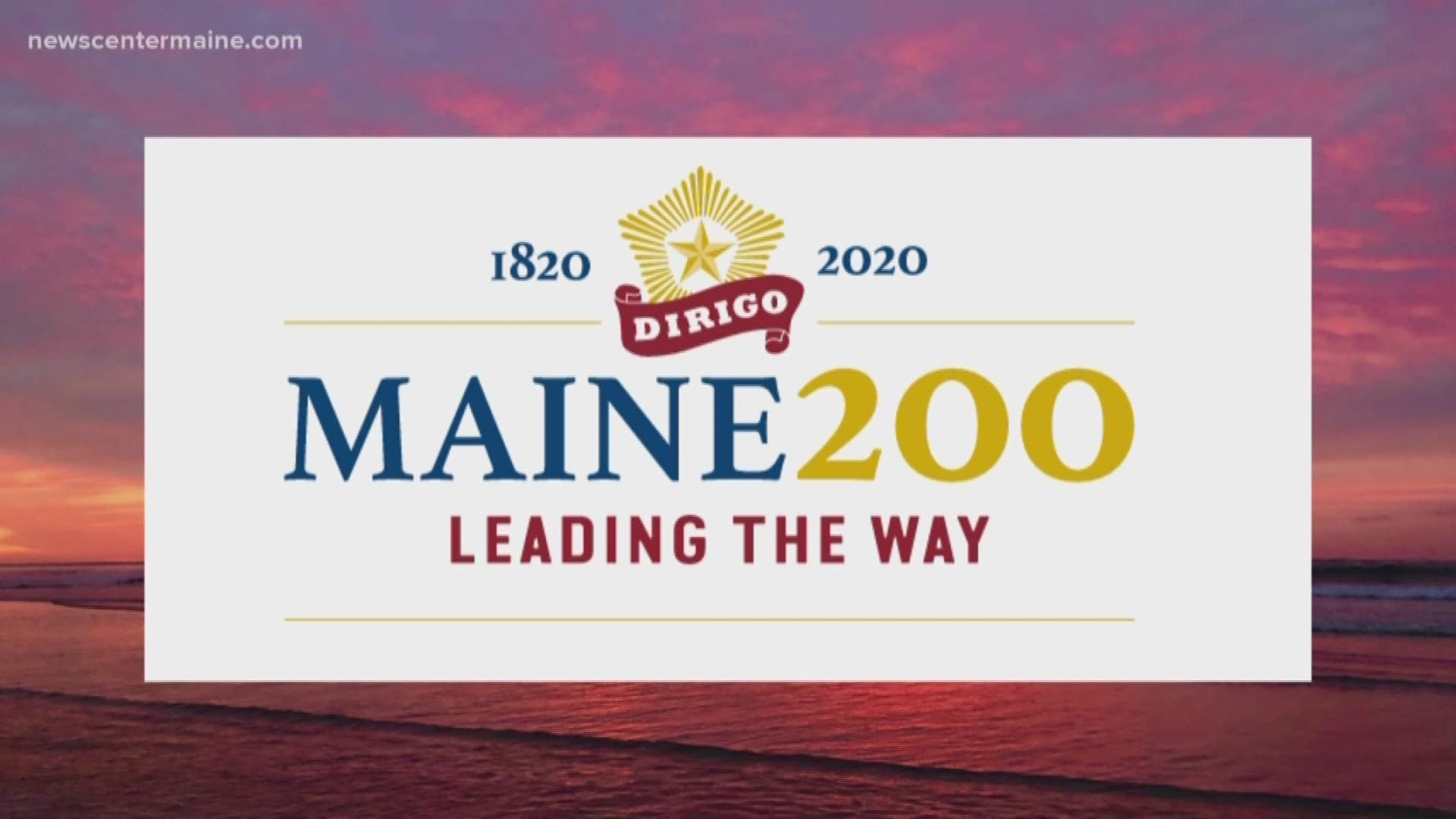 BANGOR, Maine — The Maine Bicentennial Commission is holding events across the state on July 30, 2019, to commemorate Maine's 200 years of statehood.

Maine's Bicentennial Kickoff Day coincides with the 200th anniversary of the affirmative vote to separate the district of Maine from the commonwealth of Massachusetts.

The events will be marked by flag raisings of Maine's official bicentennial flag, which depicts the Dirigo star, a pine tree, sky, and water.

The Bicentennial Commission hopes the bicentennial events will draw people together to "commemorate 200 years of statehood, celebrate Maine's present, and inspire a healthy and prosperous future."

Governor Mills says, "Maine has a proud and storied history, and our bicentennial offers us the opportunity not only to honor it but to recommit ourselves to the values that shaped us as a state and as a people."

The schedule is as follows: