The rate of pertussis diagnoses in Maine is 8-times the national average, according to the CDC. 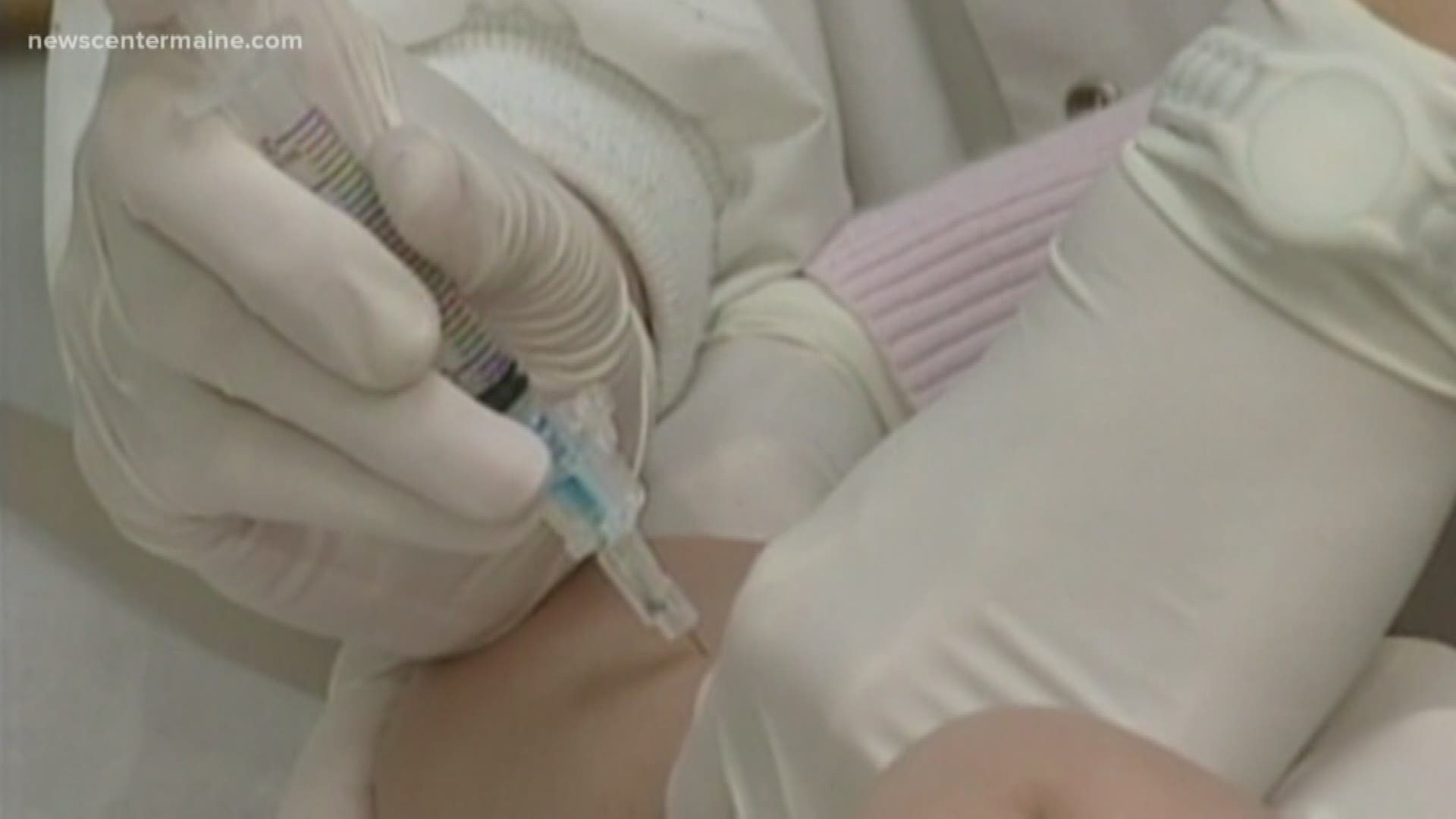 FALMOUTH, Maine — Several schools across the start are reporting more cases of pertussis or whooping cough this year.

There were at least 95 confirmed cases within the first two months of 2019 in Maine, according to the Centers for Disease Control. That is more than double this time last year.

Falmouth High School just sent another notice to parents over the weekend alerting them to three more cases—bringing the school to a total of seven students with the illness.

There have also been reports of cases in Yarmouth, Auburn, Damariscotta, among others.

Experts in the state are pointing to large pockets of unvaccinated children causing bacteria to mutate for making the vaccine not as effective.

A bill to aimed at banning all non-medical exemptions for vaccinations has yet to be voted on in Augusta. Current law allows parents to decide not to vaccinate for philosophical or religious reasons.

-Fits of coughing with a high-pitched ‘whooping’ sound

Those symptoms can last upwards of 10-12 weeks.

RELATED: Maine CDC: Get vaccinated to stop spread of measles

There were 446 confirmed cases of pertussis in all of 2018 in Maine, according to CDC reports.

Maine schools are required to notify parents immediately once a case is confirmed.