Hurricane season may officially begin earlier in the Atlantic

The National Hurricane Center is considering moving the start date up, from June 1 to May 15. 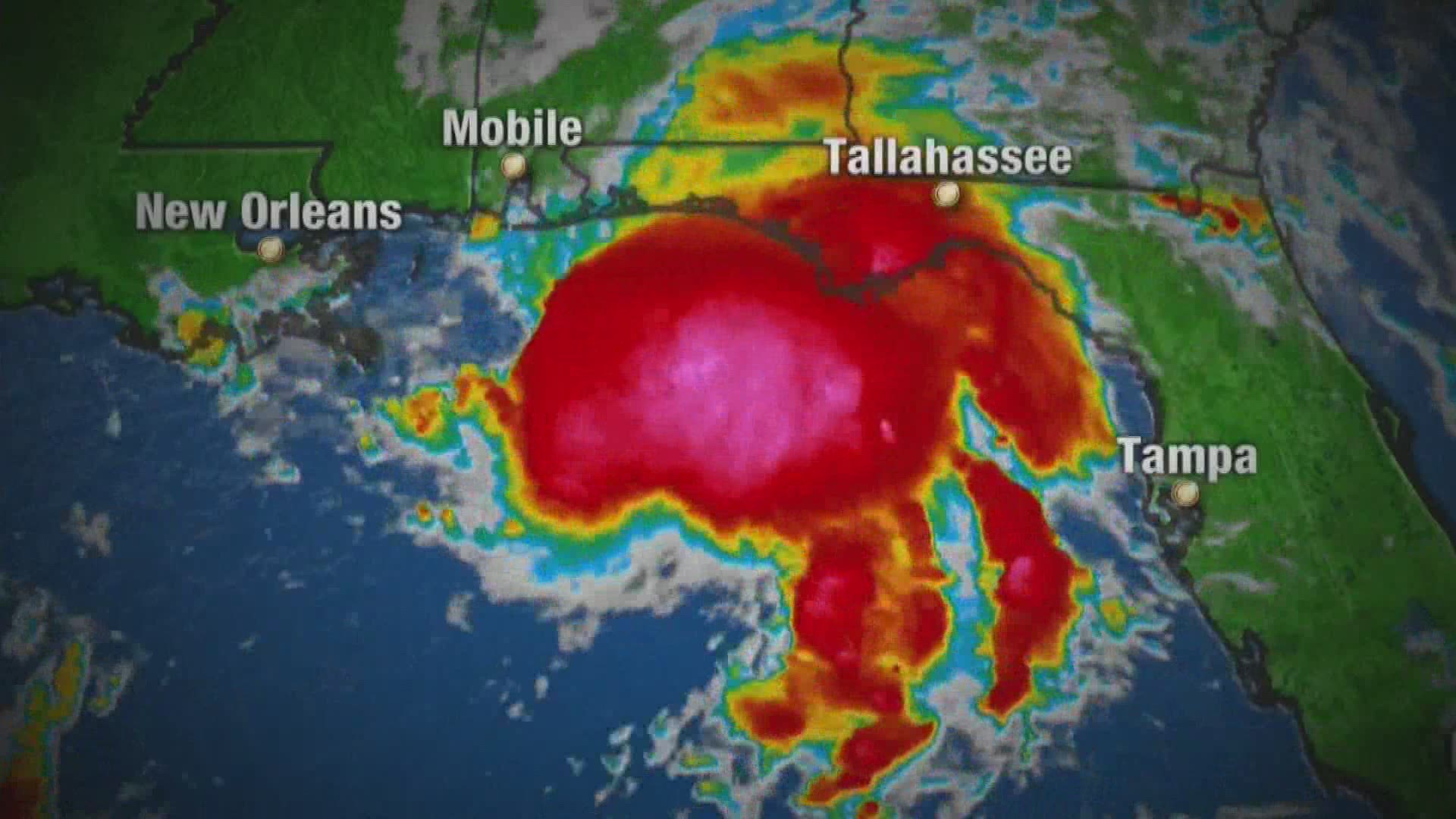 Hurricane season includes the dates when most hurricanes form.

In the Atlantic, it begins June 1 and ends November 30, with its peak typically in early to mid-September.

These dates are arbitrary though; tropical systems can form outside of the official season.

The Washington Post first reported late last week that the National Hurricane Center is considering moving that date up from June 1 to May 15, especially because each of the last six seasons, a tropical system formed before June 1.

The hurricane center has already announced new plans to begin posting regular forecast outlooks 4 times per day starting on May 15. This represents a move to begin some of their official hurricane season operations on that earlier date.

The World Meteorological Organization will discuss the idea at its meeting this month - the hurricane season start date is internationally agreed upon.

There is some opposition in the weather community though, as tropical systems early in the season typically do not become classic hurricanes with strong winds.

They are, however, known for flooding rain - which can be dangerous in and of itself.  In recent years, a greater focus has shifted to predicting the impact of heavy rainstorms.  The hope is moving up the date would raise awareness and preparation ahead of earlier storms.

Hurricane season begins June 1 -- but tropical systems can form outside of the official "season". There's a new proposal to move that start date up to May 15. I'll have more on @newscentermaine at 5:30 and 6:30. #wakeMEup pic.twitter.com/o50jjGTGXX