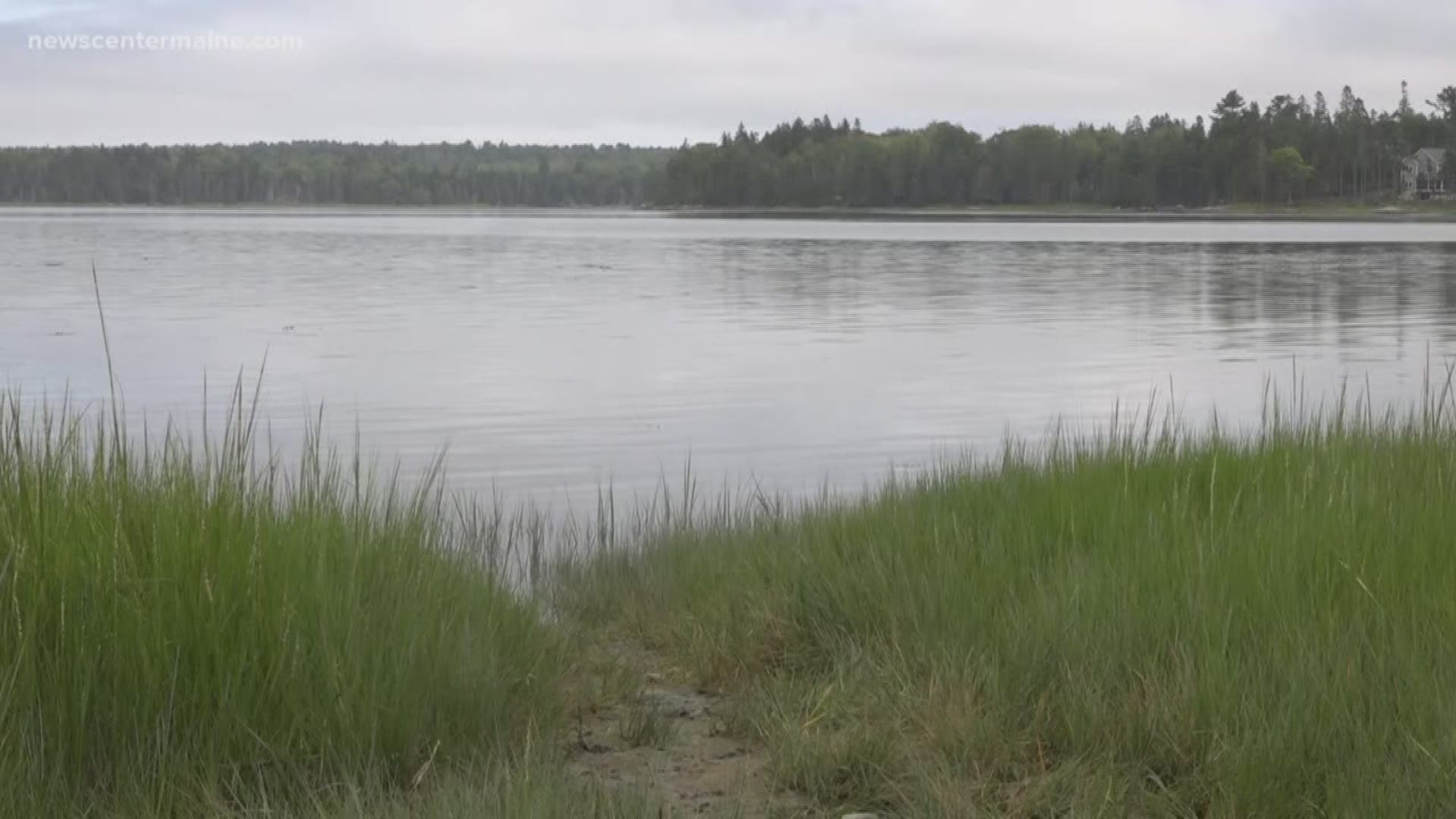 Scientists who study climate change at Acadia say it has become increasingly important for the 3.5 million annual visitors and Downeast locals to know exactly how it's changing.

"The natural world and our climate are always changing," says Acadia National Park Science Coordinator Abe Miller-Rushing. "What's different now is that it's happening at a much faster pace."

"Among the challenges to the park, I think we rate climate change as one of the very top ones," says Miller-Rushing.

What types of trees grow in the park, which marine species live there, and when the birds come and go are all among the changes happening at Acadia.

"The very biggest, most visible impact is the longer growing season. From the last frost in the spring to the first in the fall, it is almost 2 months longer than it was 100 years ago," says Miller-Rushing.

For example, you can't have a picnic in Acadia today without at least one red spruce in view, but the iconic tree is expected to do poorly in the future.

RELATED: Acadia National Park in need of more than $60 million in repairs

President and CEO of the Schoodic Institute Don Kent says, "If you come up to Acadia National Park because you want an authentic experience looking at the northern forest, well, that may not be what you see in the future. It may look like Connecticut, and well, you may not come all this way to see Connecticut."

The same is true for the delicacies Downeast Maine is known for.

Kent says, "If you're coming here for lobster and clams, you may not get those anymore. Lobsters are moving north, the clams are under threat by [invasive] green crabs."

Heavy rainfall is a signature of climate change-- and because Acadia's infrastructure isn't equipped to handle it, the flooding is altering the park's landscape.

Schoodic Institute Director of Science and Education Nick Fisichelli says, "Here in Acadia, [heavy rainfall] has caused damage to some of the historic trails, the carriage roads, the hiking trails, and even the main roads."

While the effects of climate change may seem overwhelming, Miller-Rushing says there's at least one small thing Acadia's visitors can do to make a difference.

"We really encourage people to get out of cars when they visit Acadia. Get on a bicycle, get out on foot on the trails, or take one of our petroleum-powered buses."

One short-term impact of the longer warm season is that Downeast can likely expect more visitors each year. However, it may pose a challenge to find more long-term workers to meet the demand. Many businesses in the Acadia area currently operate seasonally.