Farmers' Almanac calls for "cold, snowy" winter in the northeast

The Lewiston-based almanac is known worldwide for its folklore and seasonal outlooks. 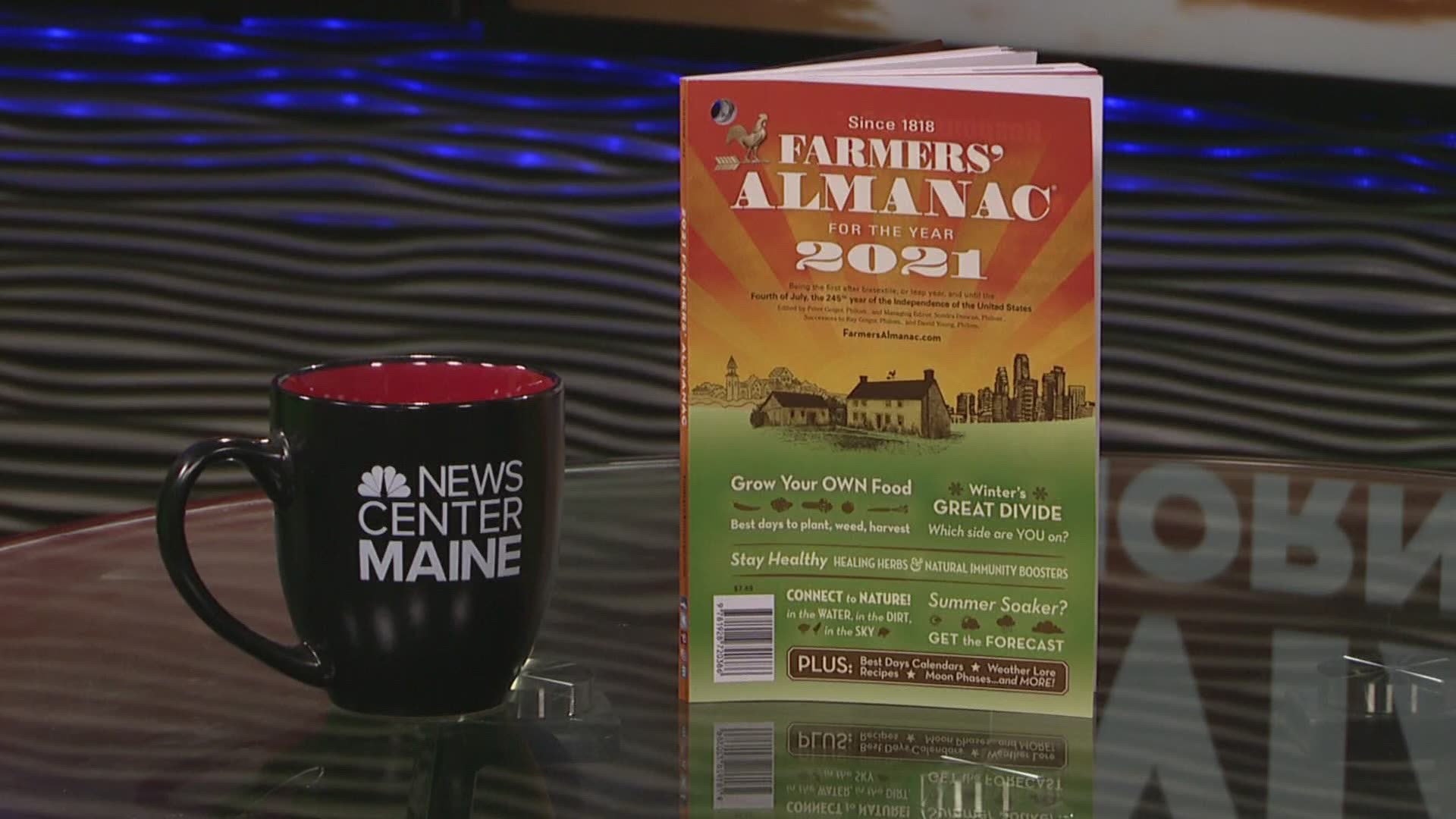 LEWISTON, Maine — It's the time of year when almanacs and outlooks for the seasons ahead spread like wildfire on social media.

Every August, the Lewiston-based Farmers' Almanac is known nationwide for its annual release. The almanac is much more than a seasonal weather prognostication; it contains great astronomy information, life hacks and folklore.

Editor Peter Geiger makes his first stop every year at NEWS CENTER Maine, with the inside scoop behind the almanac.

Geiger doesn't get into the specifics about their formula but says sunspot activity and climatology are part of the equation.

RELATED: From the “Farmers’ Almanac,” some ideas to make your life a little easier

This year's outlook calls for a "cold, snowy" winter in the northeast. They've dubbed it "the winter of the great divide," with a large contrast from west to east. 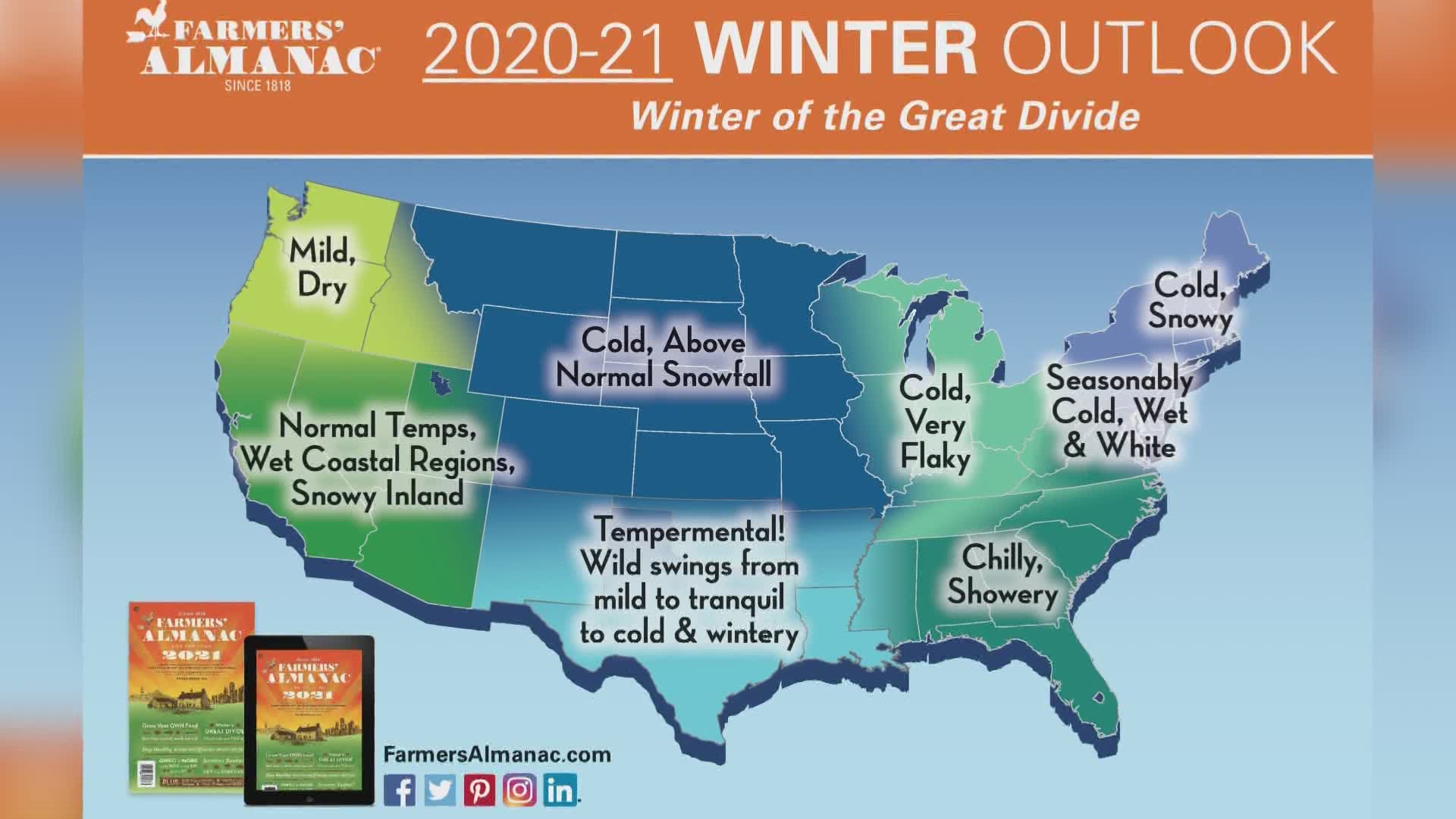 RELATED: Brain Drops: How accurate is the Farmers' Almanac?

While their formula and approach are secret and there's no reasonable way to project specific weather conditions months in advance, it's a fun look at the season ahead each August, produced right here in Maine and read worldwide.

The Lewiston-based @FarmersAlmanac is out tomorrow! It's tradition for editor Peter Geiger to debut it on The Morning Report. Catch my interview with him Monday morning at 6am! #wakeMEup pic.twitter.com/1vEpDCrQ84