Skier swept by avalanche on Mt. Washington Friday, a reminder of backcountry risks

The skier was swept 800 feet – losing his skis and poles – ending up buried, face down. 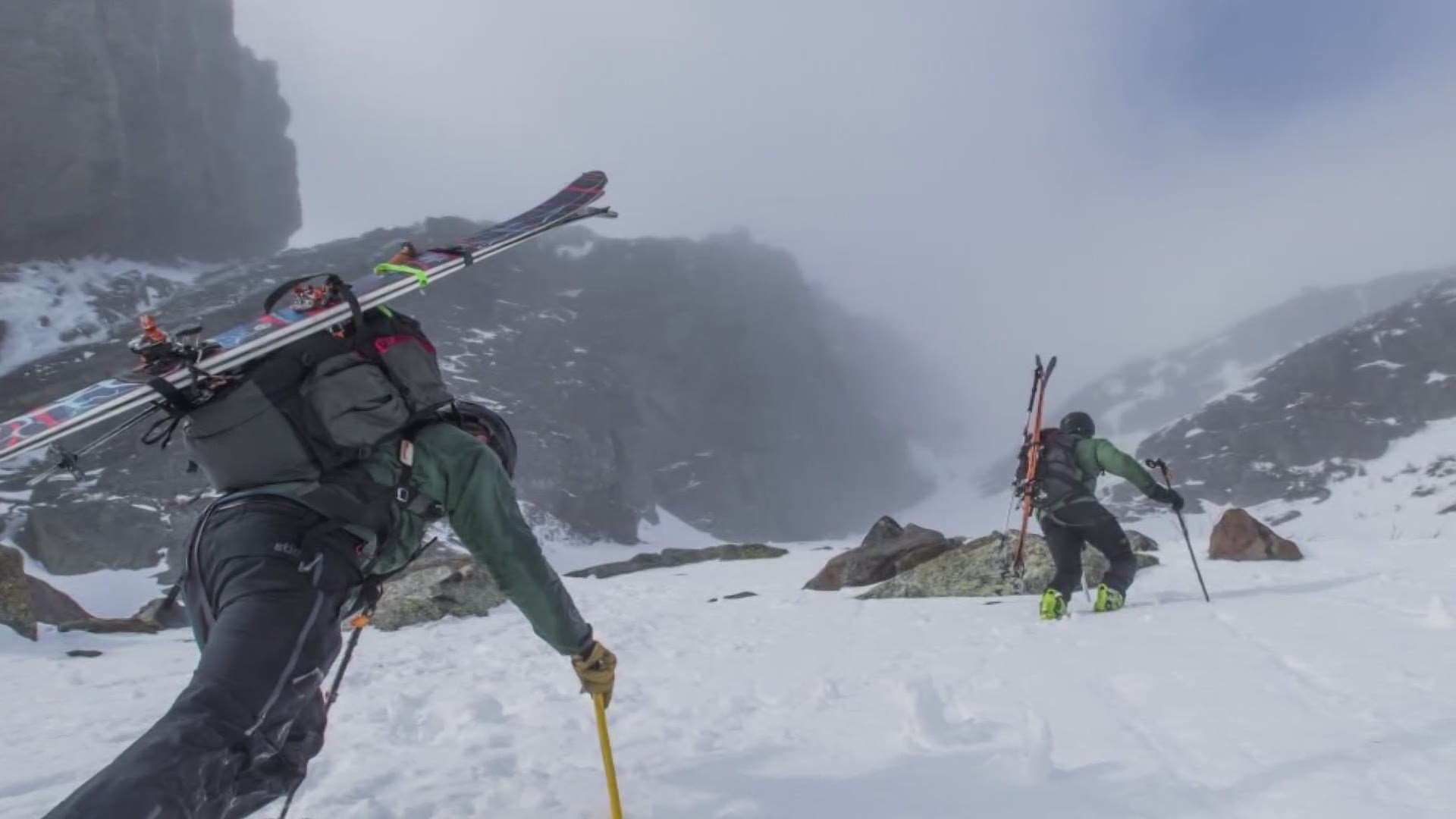 GORHAM, N.H. — When most people think of skiing, chairlifts, gondolas and freshly groomed trails come to mind. However, as we've reported, backcountry skiing is taking off in popularity.

Thrill-seekers have ventured to places like Tuckerman Ravine on Mt. Washington for decades – but mainly in the springtime. Recently, more are skiing it in the middle of the winter – which is prime avalanche season – and that risk came to a head Friday afternoon, when a skier survived a human-induced avalanche.

The skier was caught near the top of Left Gully – a spot that has become popular for winter skiing, as it’s protected from the sun and snow builds up – but in this case, those who were skiing ventured a bit too far. The skier was swept 800 feet – losing his skis and poles – ending up buried, face down, according to Frank Carus, the director of the Mt. Washington Avalanche Center.

"He could not get himself out. He had one hand free, was trying to dig himself out. People forget just how hard that snow sets up as soon as it stops flowing. You can imagine the snow in your driveway is really light and airy, but as soon as the plow guy pushes it to the end of the driveway, it’s like concrete. That’s what happens in an avalanche," Carus said.

Backcountry skiing is growing in popularity, but it comes with risk. A skier was swept 800 feet by an avalanche on Friday. Hear more from the Mt. Washington @Avalanchecenter ahead on @newscentermaine at 5:30 and 6:30. #wakeMEup pic.twitter.com/sfZegfIvA5

There have already been four or five incidents requiring assistance this year. There usually are between 15 and 20 total.

This particular group of skiers did not have the recommended equipment. The Mt. Washington avalanche center suggests all backcountry hikers and skiers have proper safety gear – including a beacon, shovel, probe – in addition to following their avalanche forecasts – and being properly trained in an avalanche class.

With lighter wind in the forecast today, the avalanche risk is considered lower than it was over the weekend.

RELATED: Learn about the weather from scientists who study it for a living